Edward Thomas "Tom" Hardy (born 15 September 1977) is an English actor. He is known for his roles in Bronson, Inception, Star Trek Nemesis, Warrior, RocknRolla and Tinker Tailor Soldier Spy. He will portray the primary villain Bane in the upcoming film The Dark Knight Rises. He also played Freddie Jackson in Martina Cole's The Take, based on her novel of the same name. 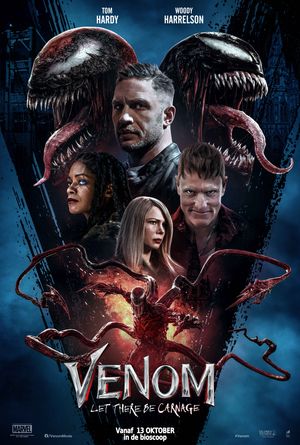 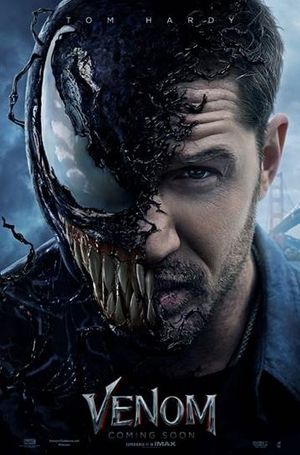 Action, Horror, Science Fiction Directed by: Ruben FleischerWith: Tom Hardy, Michelle Williams, Jenny SlateWhen Eddie Brock acquires the powers of a symbiote, he will have to release his alter-ego "Venom" to save his life. 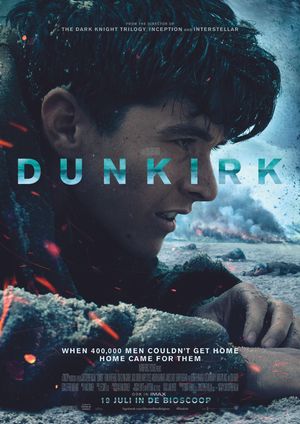 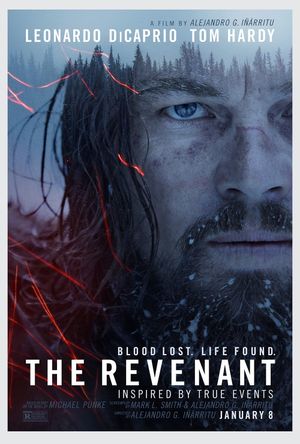 Thriller, Adventure Directed by: Alejandro González IñárrituWith: Tom Hardy, Leonardo DiCaprio, Will PoulterThe frontiersman, Hugh Glass, who in the 1820s set out on a path of vengeance against those who left him for dead after a bear mauling. 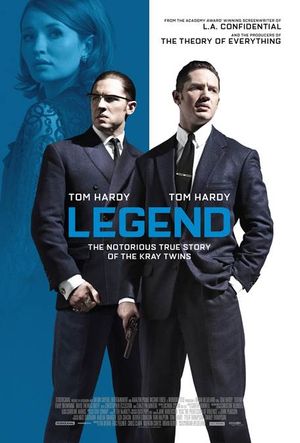 Biographical, Crime Directed by: Brian HelgelandWith: Tom Hardy, Emily Browning, Taron EgertonFocusing on the relationship between Reggie Kray and Frances Shea, told from France's' point of view as someone who knew him best, as well as the mental health issues Ronnie Kray faced and their rise to power as the notorious gangsters of London. 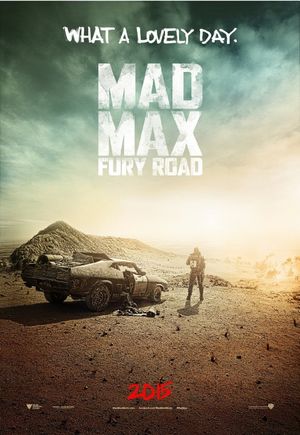 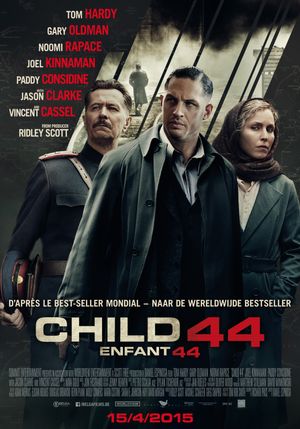 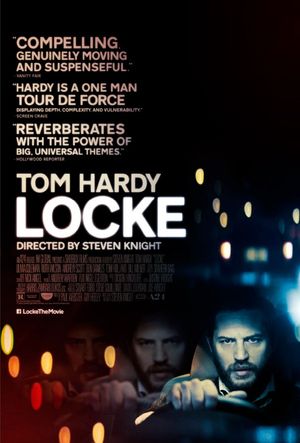 Thriller, Drama Directed by: Steven KnightWith: Tom Hardy, Olivia Colman, Ruth WilsonIvan Locke, a dedicated family man and successful construction manager, receives a phone call on the eve of the biggest challenge of his career that sets in motion a series of events that threaten his careful cultivated existence. 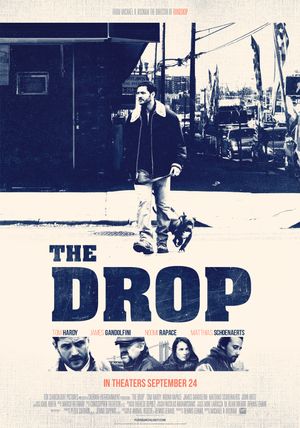 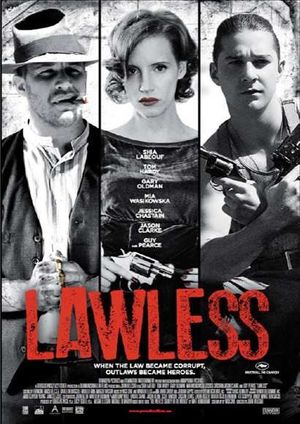 The Wettest County in the World

Crime, Drama Directed by: John HillcoatWith: Tom Hardy, Shia LaBeouf, Guy PearceSet in the Depression-era Franklin County, Virginia, a bootlegging gang is threatened by authorities who want a cut of their profits. 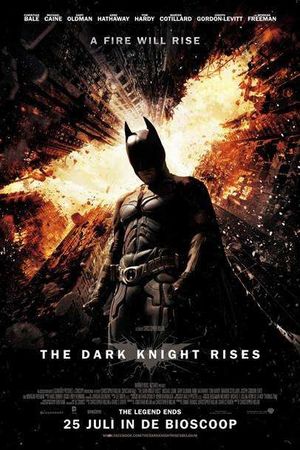 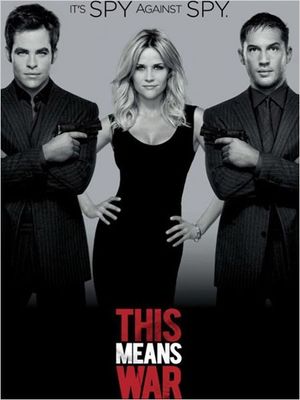 Action, Comedy, Romantic Directed by: McGWith: Tom Hardy, Reese Witherspoon, Chris PineThe world's deadliest CIA operatives are inseparable partners and best friends until they fall for the same woman. Having once helped bring down entire enemy nations, they are now employing their incomparable skills and an endless array of high-tech gadgetry against their greatest nemesis ever -... Read more... 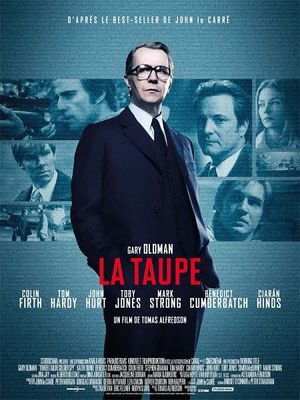 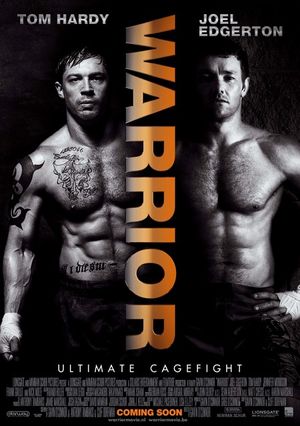 Action, Drama Directed by: Gavin O'ConnorWith: Joel Edgerton, Tom Hardy, Nick NolteTwo brothers face the fight of a lifetime - and the wreckage of their broken family - within the brutal, high-stakes world of Mixed Martial Arts (MMA) fighting in Lionsgate's action/drama, WARRIOR. An ex-Marine haunted by a tragic past, Tommy Riordan returns to his hometown of Pittsburgh and... Read more... 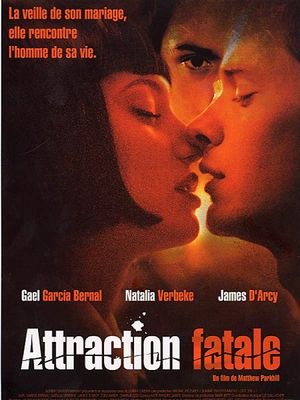