Gary Leonard Oldman (born 21 March 1958) is an English actor, voice actor, filmmaker and musician. Oldman performed in theatre productions from 1979 to 1986, making his film debut in 1982. The de facto leader of the 1980s Brit Pack of film actors, he came to prominence via his portrayals of Sid Vicious in Sid and Nancy (1986) and Joe Orton in Prick Up Your Ears (1987); on the basis of those performances, film critic Roger Ebert described him as "the best young British actor around". His Hollywood breakthrough came with his portrayals of Lee Harvey Oswald in JFK (1991) and the title character o Read his whole biography of Dracula (1992). Oldman subsequently became well-known to international audiences as the antagonist of films such as True Romance (1993), Léon (1994), The Fifth Element (1997), Air Force One (1997) and The Contender (2000). Meanwhile, he portrayed another historical figure, Ludwig van Beethoven, in Immortal Beloved (1994). In recent years he has been known for his portrayals of Sirius Black in the Harry Potter film series, James Gordon in Christopher Nolan's Batman film trilogy, and George Smiley in Tinker Tailor Soldier Spy (2011). In addition to his film career, Oldman has starred in several United States television shows, including Knots Landing, Fallen Angels, Tracey Takes On... and Friends.

Among other awards and nominations, Oldman is a Saturn Award-winning; Academy, Emmy, Screen Actors Guild, double BAFTA and double Independent Spirit Award-nominated actor. He has been cited as an influence by a number of successful actors; Norman Stansfield, his overstated antagonist in Léon, has been named as one of the best villains of modern cinema. Aside from acting, he is a double BAFTA Award-wining and Palme d'Or-nominated filmmaker for Nil By Mouth (1997), a film partially based on his own childhood. He has served as a producer on several films. Oldman also attracted media attention for his marriage to actress Uma Thurman in the early 1990s. In 2011, he was voted an "Icon of Film" by Empire readers, in recognition of his contributions to cinema 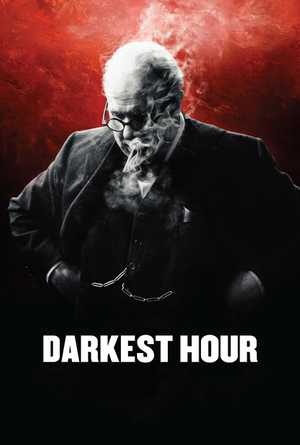 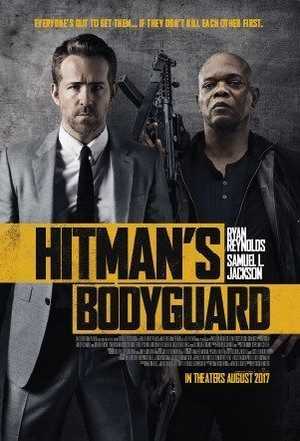 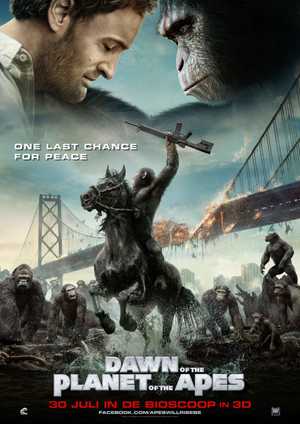 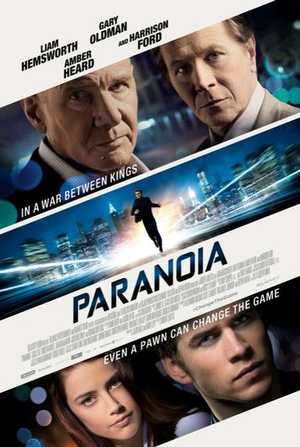 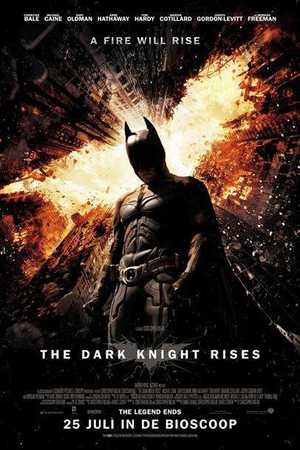 Thriller, Drama Directed by: Catherine HardwickeWith: Amanda Seyfried & Gary OldmanSet in a medieval village that is haunted by a werewolf, a young girl falls for an orphaned woodcutter, much to her family's displeasure. 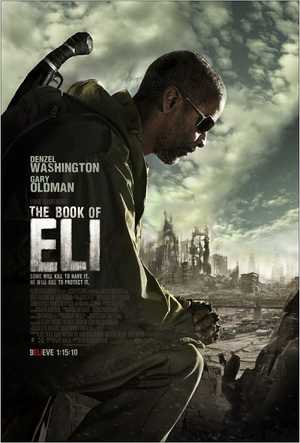 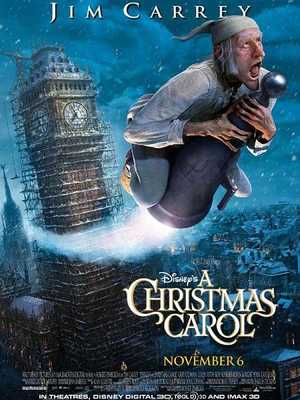 Horror, Thriller Directed by: David S GoyerWith: Odette Yustman, Gary Oldman, Meagan Good,...Sometimes the soul of a dead person has been so tainted with evil that it is denied entrance to heaven. It must endlessly wander the borderlands between worlds, desperately searching for a new body to inhabit. And sometimes it actually succeeds. 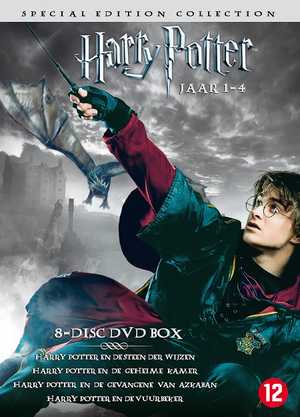 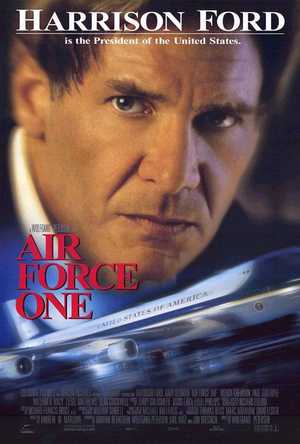 Adventure, Drama, Action Directed by: Wolfgang PetersenWith: Harrison Ford, Gary Oldman, Glenn CloseHijackers seize the plane carrying the President of the United States and his family, but he - an ex-soldier - works from hiding to defeat them. 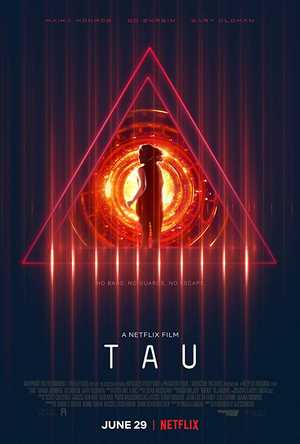 Science Fiction, Thriller Directed by: Federico D'AlessandroWith: Maika Monroe, Ed Skrein, Gary OldmanA woman is held captive by a scientist in a futuristic smart house, and hopes to escape by reasoning with the Artificial Intelligence that controls the house.