He is perhaps best known for his roles as Aragorn in Peter Jackson's The Lord of the Rings film trilogy, Frank T. Hopkins in Hidalgo, David Shaw in A Perfect Murder, Tom Stall in David Cronenberg's A History of Violence and as Nikolai Luzhin in Cronenberg's Eastern Promises.

Mortensen was born in Manhattan, New York. His American mother, Grace Gamble Atkinson, and Danish father, Viggo Peter Mortensen, Sr. (a farm manager who worked in business), met in Norway. His family moved to Venezuela, Argentina and Denmark, settling in Argentina, where he learned Spanish. They remained there until Mortensen was age eleven, when his parents divorced and his mother moved back to New York. After high school, he returned to Denmark, before, again, returning to the United States to pursue an acting career. He attended St. Lawrence University in Canton, New York, earning a bachelor's degree in Spanish.

After several years of experience in live theater, Mortensen made his first movie appearance playing an Amish farmer in Peter Weir's Witness. Mortensen's 1987 performance in Bent at the Coast Playhouse, Los Angeles, won him a Dramalogue Critics' Award.

During the 1990s Mortensen appeared in supporting roles in a variety of films, including such as Jane Campion's The Portrait of a Lady, Sean Penn's The Indian Runner, Brian DePalma's Carlito's Way, Tony Scott's Crimson Tide, Ridley Scott's G.I. Jane, Rob Cohen's Daylight.

Mortensen's major breakthrough came in 1999 with his casting as Aragorn in Peter Jackson's The Lord of the Rings film trilogy (released in 2001, 2002 and 2003).

In 2004, Mortensen starred as Frank Hopkins in Hidalgo, the story of an ex-army courier who travels to Arabia to compete with his horse, Hidalgo, in a dangerous race for a massive contest prize.

In 2005, Mortensen starred in David Cronenberg's A History of Violence.

In September 2007 the film Eastern Promises, directed by David Cronenberg, was released to critical acclaim for the film itself and for Mortensen's performance

Mortensen is also an author, with various books of poetry, photography and painting published.

Mortensen is a painter and photographer. His paintings are frequently abstract, and often contain fragments of his poetry in them. His paintings have been featured in galleries worldwide, and the paintings of the artist he portrayed in A Perfect Murder are all his own.

Mortensen experiments with his poetry and music by mixing the two art forms.

Mortensen has a son, Henry Mortensen, with ex-wife Exene Cervenka of the band X. Mortensen is fluent in English, Danish and Spanish, and conversant in Norwegian. He also speaks French, Italian and Swedish reasonably well. 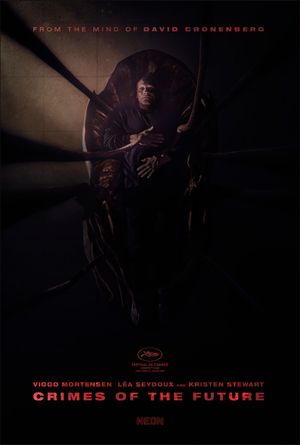 Crimes of The Future 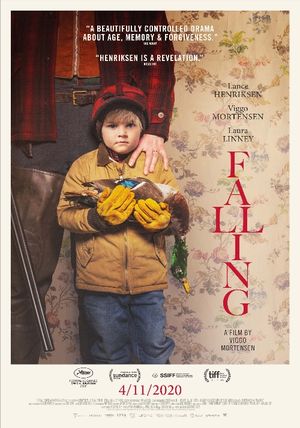 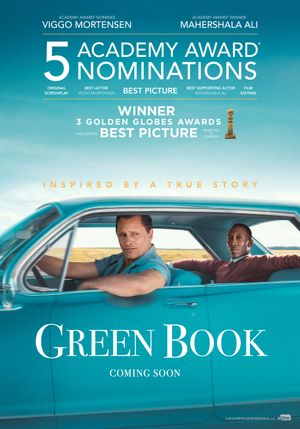 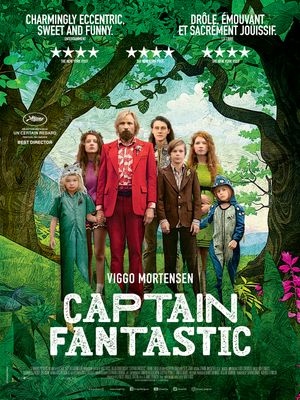 Drama Directed by: Matt RossWith: Viggo Mortensen, Frank Langella, Kathryn Hahn,...Deep in the forests of the Pacific Northwest, isolated from society, a devoted father (Viggo Mortensen) dedicates his life to transforming his six young children into extraordinary adults. But when a tragedy strikes the family, they are forced to leave this selfcreated paradise and begin a journey... Read more... 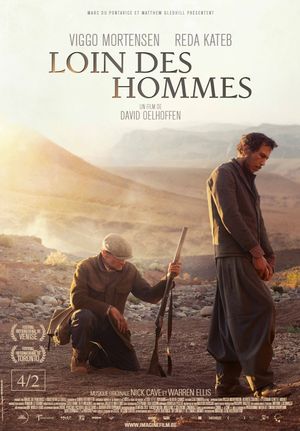 Drama Directed by: David OelhoffenWith: Viggo Mortensen, Reda Kateb, Djemel BarekA French teacher in a small Algerian village during the Algerian War forms an unexpected bond with a dissident, and is then ordered to turn him in to the authorities. 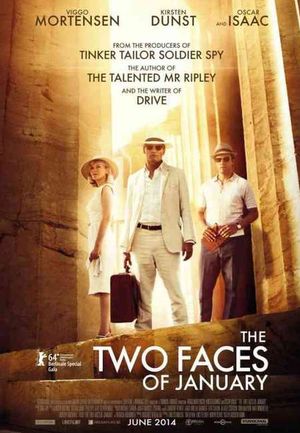 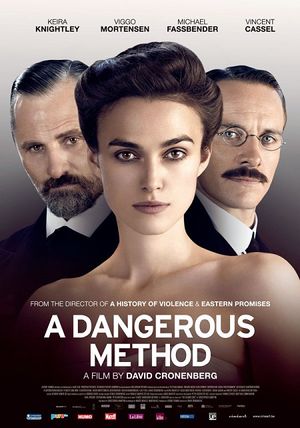 Drama Directed by: David CronenbergWith: Keira Knightley, Michael Fassbender,...Seduced by the challenge of an impossible case, the driven Dr. Carl Jung takes the unbalanced yet beautiful Sabina Spielrein as his patient in A Dangerous Method. Jung's weapon is the method of his master, the renowned Sigmund Freud Both men fall under Sabina's spell. 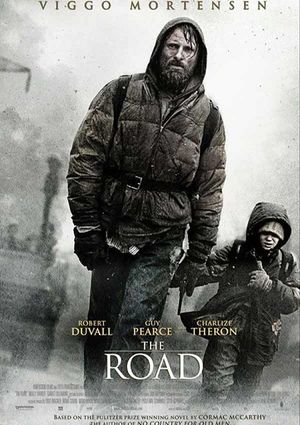 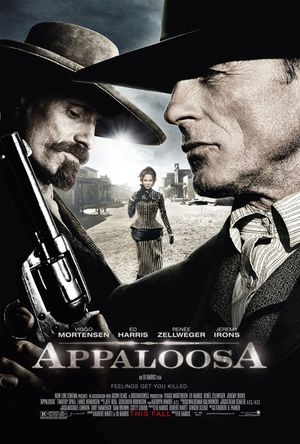 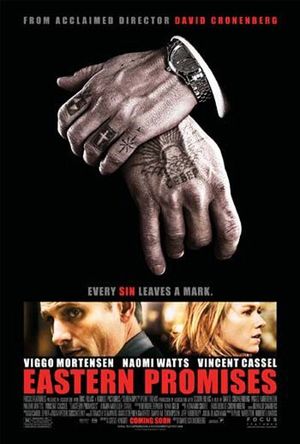 Thriller Directed by: David CronenbergWith: Viggo Mortensen & Naomi WattsThe new thriller from director David Cronenberg reteams him with his "A History of Violence" leading man Viggo Mortensen. The film follows the mysterious and ruthless Nikolai (Mr. Mortensen), who is tied to one of London's most notorious organized crime families. His carefully maintained existence... Read more... 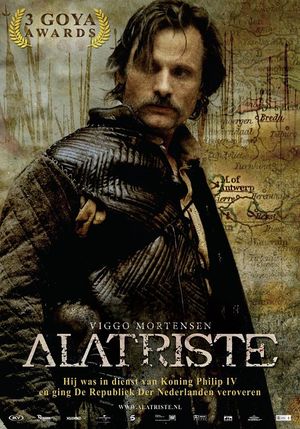 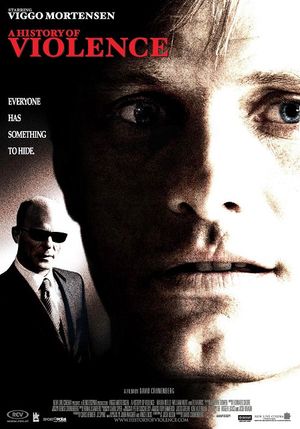 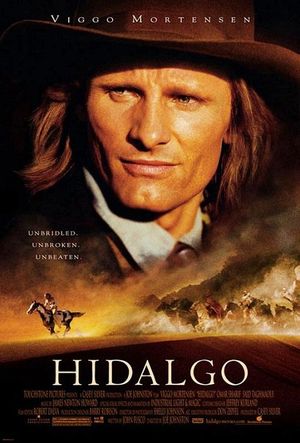 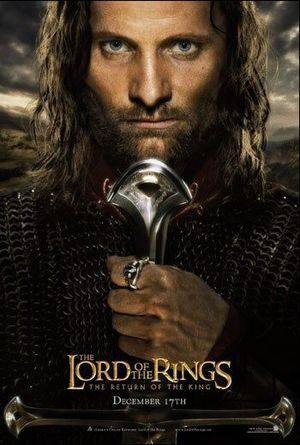 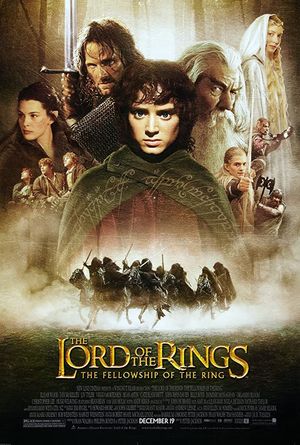