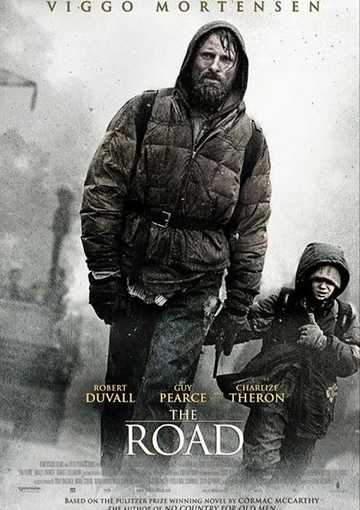 From Cormac McCarthy, author of NO COUNTRY FOR OLD MEN, comes the highly anticipated big screen adaptation of the beloved, best-selling and Pulitzer Prize-winning novel, THE ROAD. Academy Award-nominee Viggo Mortensen leads an all-star cast featuring Charlize Theron, Robert Duvall, Guy Pearce and young newcomer Kodi Smit-McPhee in this epic post-apocalyptic tale of the survival of a father and his young son as they journey across a barren America that was destroyed by a mysterious cataclysm. A masterpiece adventure, THE ROAD boldly imagines a future in which men are pushed to the worst and the best that they are capable of - a future in which a father and his son are sustained by love. 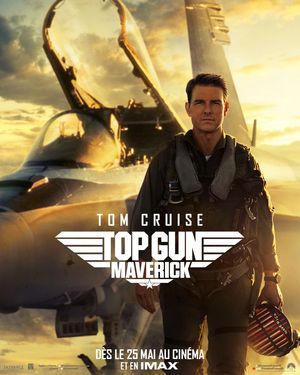 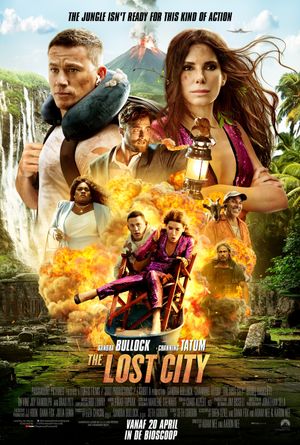 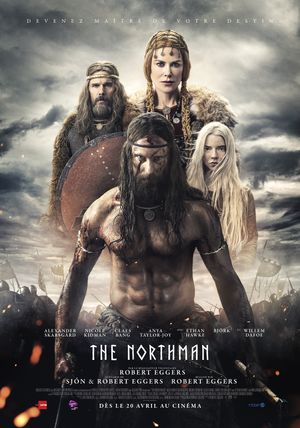 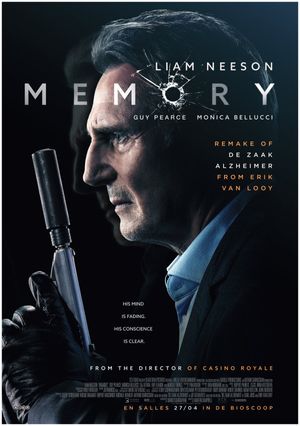 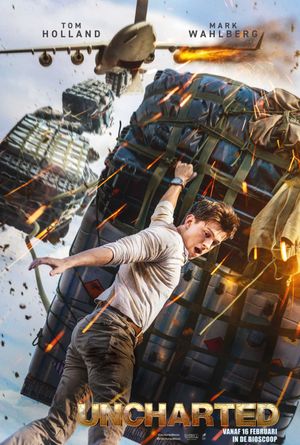 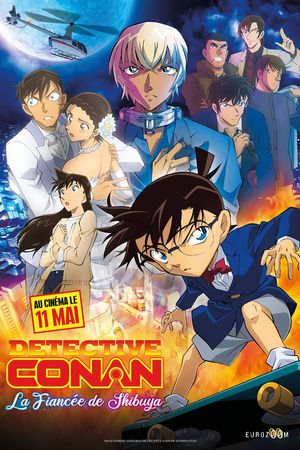 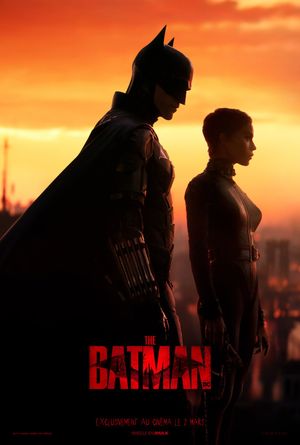 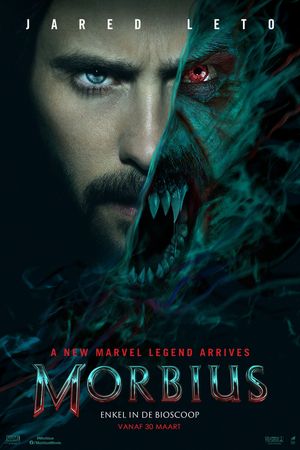