Joaquin Rafael Phoenix (born October 28, 1974), formerly credited as Leaf Phoenix, is an American actor, music video director, producer, musician, and social activist. Phoenix came to wide attention for his portrayal of Commodus in the 2000 historical epic film Gladiator, directed by Ridley Scott, which earned him a nomination for the Academy Award for Best Supporting Actor as well as nominations for the Golden Globe Award, Screen Actors Guild, Satellite Award, and BAFTA. He earned wider recognition starring as musician Johnny Cash in the 2005 biographical film Walk the Line and received a nom Read his whole biography mination for the Academy Award for Best Actor. Phoenix was once again nominated for the Academy Award for Best Actor for his performance in the 2012 film The Master. He has also ventured behind the camera, directing music videos as well as producing movies and television shows, and has recorded an album, the soundtrack to Walk the Line for which he won a Grammy Award.

His father, John Lee Bottom, was a lapsed Catholic from Fontana, California.
His mother, Arlyn (née Dunetz), was born in The Bronx, New York, to Jewish parents whose families emigrated from Russia and Hungary.
In 1968, Arlyn left her family and moved to California, later meeting Phoenix's father while hitchhiking. They married in 1969, then later joined the religious cult the Children of God and began travelling throughout South America.

His parents eventually became disenchanted with the Children of God; they made the decision to leave the cult and returned to the U.S. in 1978. They changed their last name to "Phoenix" to symbolize a new beginning. This was also around the time Joaquin had begun calling himself "Leaf", desiring to have a nature-related name like his siblings and inspired by spending time outdoors raking leaves with his father. (In a Jay Leno interview, Joaquin said he had originally called himself Antleaf as a child; it is unclear if he was being serious). Leaf became the name he would use as a child actor; at fifteen, he changed it back to Joaquin.

In order to provide food and financial support for the family, the children performed on the streets and at various talent contests, singing and playing instruments. In Los Angeles his mother started working as a secretary for NBC, and his father worked as a landscaper. Phoenix and his siblings were eventually discovered by one of Hollywood's leading children's agents, Iris Burton, who got the five children acting work, mainly doing commercials and television show appearances.
Joaquin went on to establish himself as a child actor before deciding to withdraw from acting for a while and travel to Mexico and South America with his father.

Phoenix came back into public view under tragic circumstances: on October 31, 1993, his brother, River Phoenix, suffered a drug overdose and died, outside the Hollywood nightclub The Viper Room, which was co-owned by Johnny Depp at the time. Joaquin's call to 911 to save his brother was recorded and repeatedly played over the airwaves and on television. The sudden media intrusion into his life proved to be overwhelming; once again, he retreated from the public eye. A year later, at the insistence of his friends, Phoenix reluctantly re-entered the world of acting 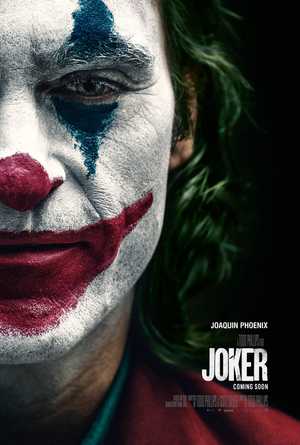 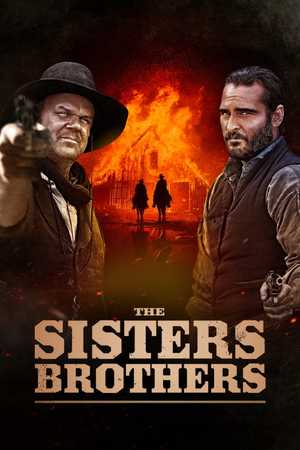 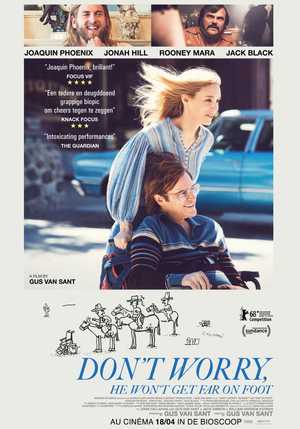 Don't Worry He Wont Get Far on Foot 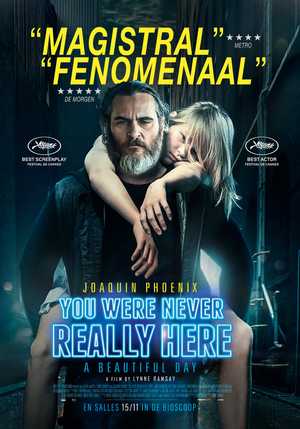 You Were Never Really Here

Thriller, Drama Directed by: Lynne RamsayWith: Joaquin Phoenix, Ekaterina Samsonov,...A missing teenage girl. A brutal and tormented enforcer on a rescue mission. Corrupt power and vengeance unleash a storm of violence that may lead to his awakening. 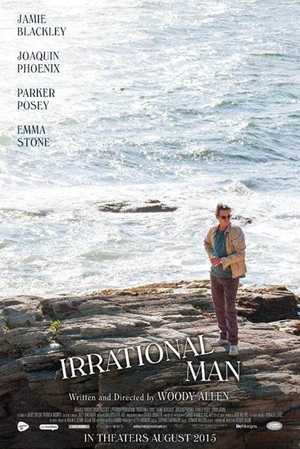 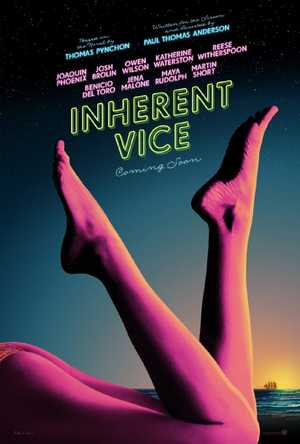 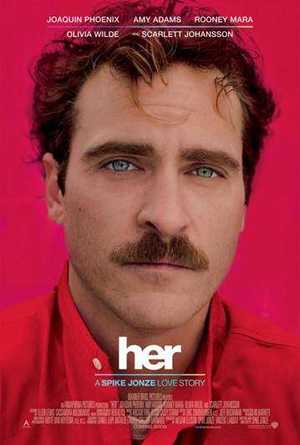 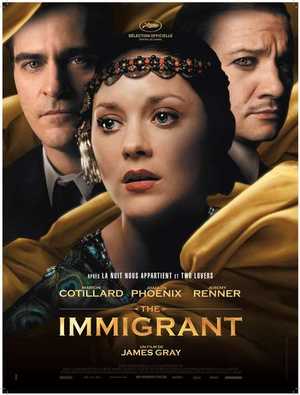 Drama, Romantic Directed by: James GrayWith: Jeremy Renner, Marion Cotillard, Joaquin PhoenixAn innocent immigrant woman is tricked into a life of burlesque and vaudeville until a dazzling magician tries to save her and reunite her with her sister who is being held in the confines of Ellis Island. 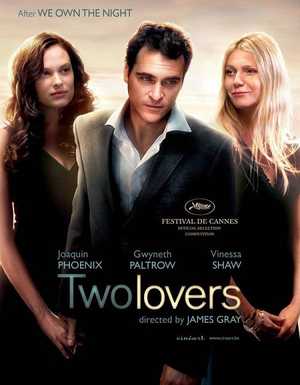 Drama, Romantic Directed by: James GrayWith: Joaquin Phoenix, Gwyneth Paltrow, Vinesssa ShawIn "Two Lovers," a Brooklyn man is torn between a family friend his parents wish he would marry and the beautiful but volatile new neighbor with whom he falls passionately in love. 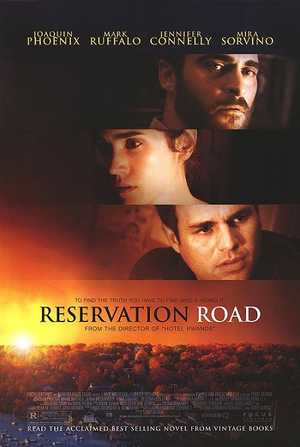 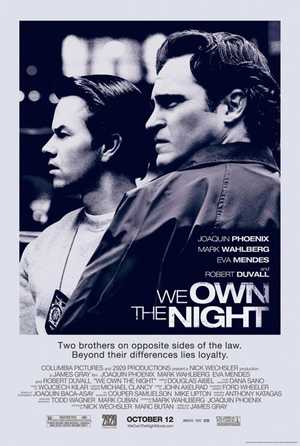 We Own The Night

Drama Directed by: James GrayWith: Joaquin Phoenix, Mark Wahlberg, Robert Duvall,...New York, 1988: A new breed of narcotics has swept the great city, bringing with it a ferocious crime wave more terrifying than any in recent memory. Outmanned and outgunned by the new criminal order, the police find themselves burying one of their own at the rate of two a month. An all-out war... Read more... 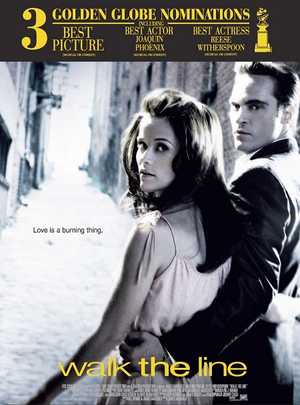 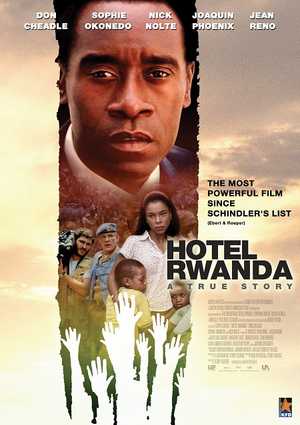 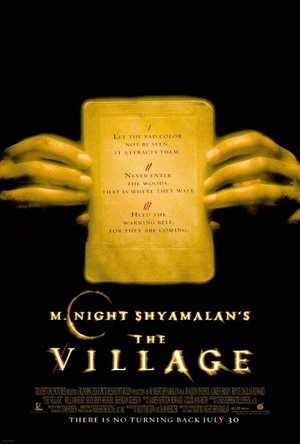 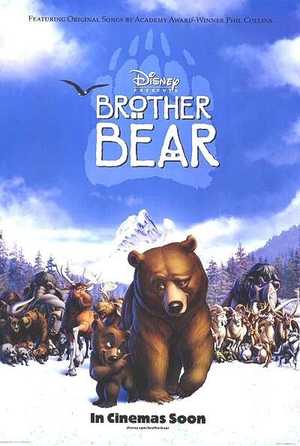 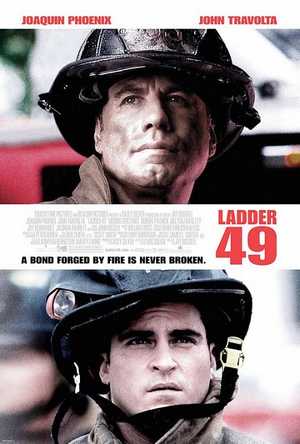 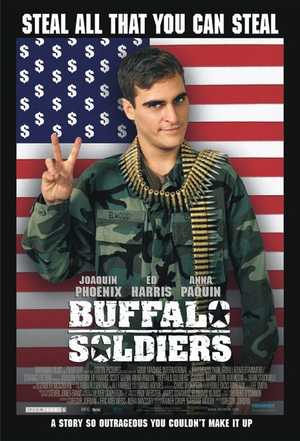 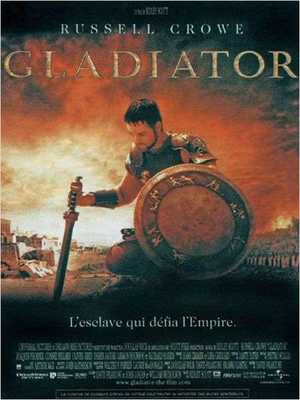 Action, Drama, Adventure, Epics Directed by: Ridley ScottWith: Russell Crowe, Joaquin Phoenix, Richard Harris,...Maximus is a powerful Roman general, loved by the people and the aging Emperor, Marcus Aurelius. Before his death, the Emperor chooses Maximus to be his heir over his own son, Commodus, and a power struggle leaves Maximus and his family condemned to death. The powerful general is unable to save his... Read more... 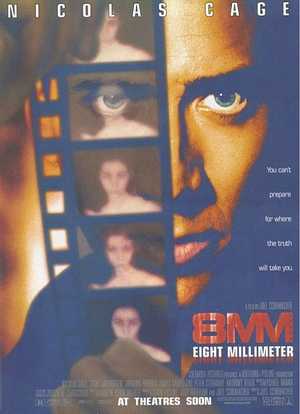