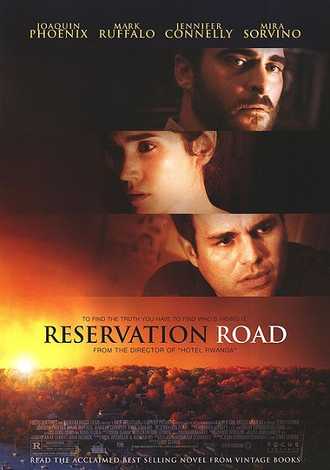 A tale of anger, revenge, and great courage, the film follows two fathers as their families and lives converge. On a warm September evening, college professor Ethan Learner (two-time Academy Award nominee Joaquin Phoenix), his wife Grace (Academy Award winner Jennifer Connelly), and their daughter Emma (Elle Fanning) are attending a recital. Their 10-year-old son Josh (Sean Curley) is playing cello ¬ beautifully, as usual. His younger sister looks up to him, and his parents are proud of their son. On the way home, they all stop at a gas station on Reservation Road. There, in one terrible instant, he is taken from them forever. On a warm September evening, law associate Dwight Arno (Mark Ruffalo) and his 11-year-old son Lucas (Eddie Alderson) are attending a baseball game. Their favorite team, the Red Sox, is playing ¬ and, hopefully, heading for the World Series. Dwight cherishes his time spent with Lucas. Driving his son back to his ex-wife, Lucas' mother Ruth Wheldon (Academy Award winner Mira Sorvino), Dwight heads towards his fateful encounter at Reservation Road. The accident happens so fast that Lucas is all but unaware, while Ethan ¬ the only witness ¬ is all too aware, as a panicked Dwight speeds away. The police are called, and an investigation begins. Haunted by the tragedy, both fathers react in unexpected ways, as do Grace and Emma. As a reckoning looms, the two fathers are forced to make the hardest choices of their lives. 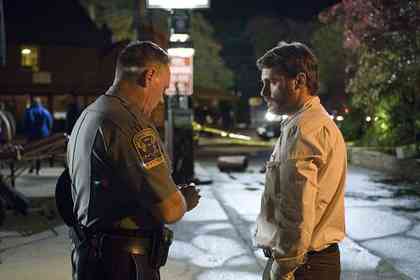 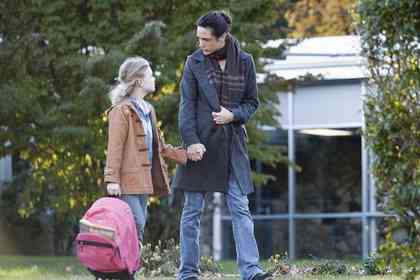 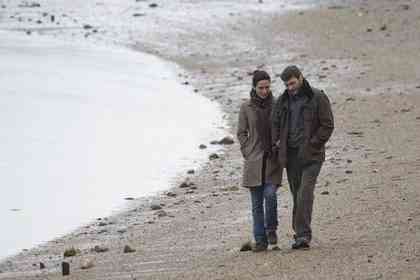 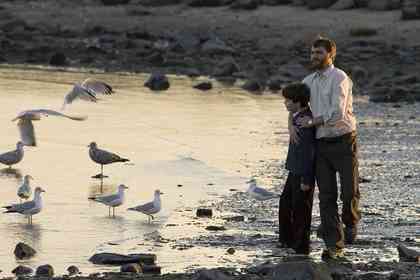