In 1999, she made her film debut in Crazy in Alabama where she and her half-sister, Stella Banderas, played daughters to their real-life mother, Melanie Griffith. The film was directed by her stepfather, Antonio Banderas.
She was voted Miss Golden Globe 2006, where she served as the first second-generation Miss Golden Globe in the Globes' history.
In 2006, she signed with IMG Models.[3] In 2009, she modeled for MANGO brand's jeans line.[6]
Once she graduated from high school, she signed with William Morris Agency and started her acting career. She appeared in the Read his whole biography critical and box office hit in 2010 with David Fincher's film The Social Network, in which she had a scene with Justin Timberlake. The film earned eight Academy Award nominations, including Best Picture, and she quickly landed more films. She appeared in Beastly;[7] Ezna Sands' film Theo;[8] So Yong Kim's film For Ellen; and Larry Clark's film Savage Innocent.[6] She has roles in several 2012 films: Christopher Neil's film Goats, with David Duchovny; Nicholas Stoller's film Five Year Engagement for producer Judd Apatow, and the successful feature film version of the 1987 hit television show 21 Jump Street.[9] She also won the female lead in Chris Nelson's film "Gay Dude," written by Alan Yang.[10]
In her first television series, she had a lead role as Kate on Ben & Kate. The show was canceled after one season in 2013, airing for four months. Johnson quickly resumed her film career, joining the cast of Need for Speed.[11] She also has been cast in the modern-day film adaptation of William Shakespeare's Cymbeline.[12]
In 2010, Dakota traveled to Sydney, Australia, where she shot the "Rising Star" campaign for fashion label Wish.[13]
In 2013, she made a cameo appearance as one of the new hires on the finale of The Office.
On September 2, 2013, author E. L. James announced that Johnson would play Anastasia Steele in the upcoming movie adaptation of Fifty Shades of Grey.[14 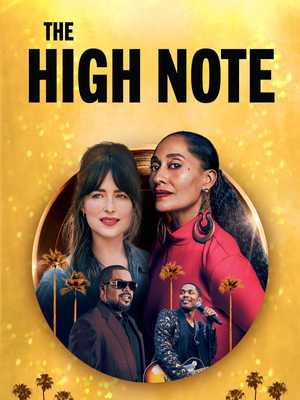 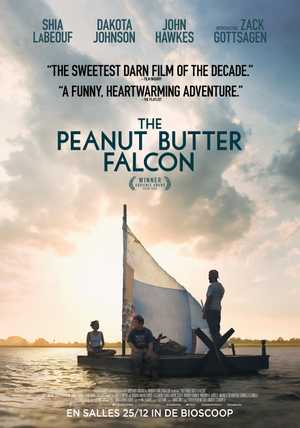 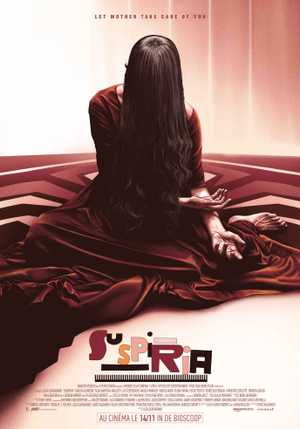 Horror, Fantasy Directed by: Luca GuadagninoWith: Dakota Johnson, Tilda Swinton, Mia GothA darkness swirls at the center of a world-renowned dance company, one that will engulf the artistic director, an ambitious young dancer, and a grieving psychotherapist. Some will succumb to the nightmare. Others will finally wake up. 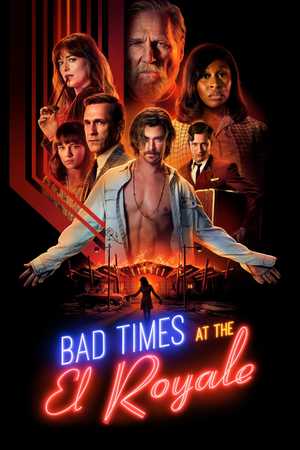 Bad Times at the El Royale

Crime, Thriller Directed by: Drew GoddardWith: Chris Hemsworth, Dakota Johnson, Jon HammThe film is set in the 1960s in a dilapidated hotel in the Lake Tahoe region in California. 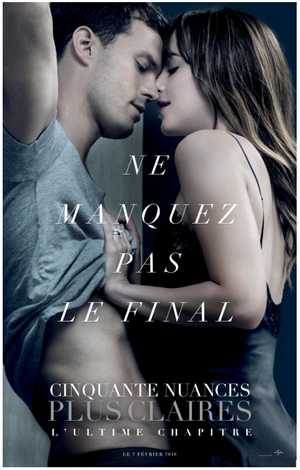 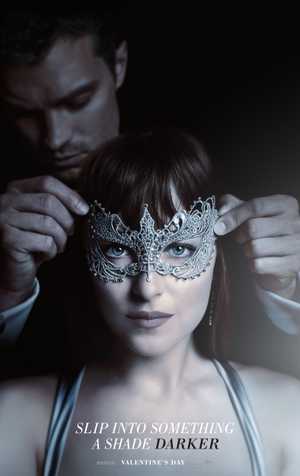 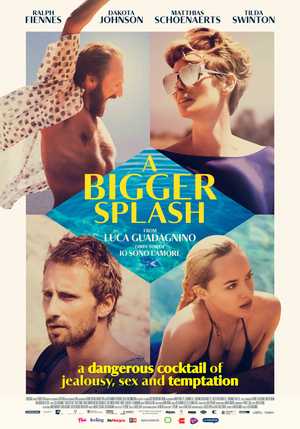 Directed by: Luca GuadagninoWith: Tilda Swinton, Dakota Johnson,...The lives of a high profile couple, a famous rock star and a filmmaker, vacationing and recovering on the idyllic sun-drenched and remote Italian island of Pantelleria are disrupted by the unexpected visit of an old friend and his daughter - creating a whirlwind of jealousy, passion and, ultimately,... Read more... 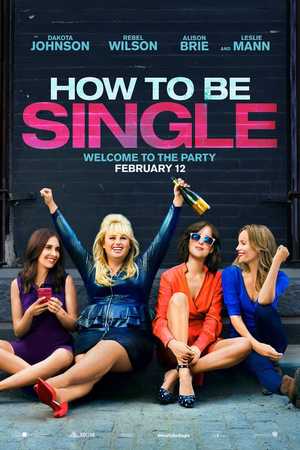 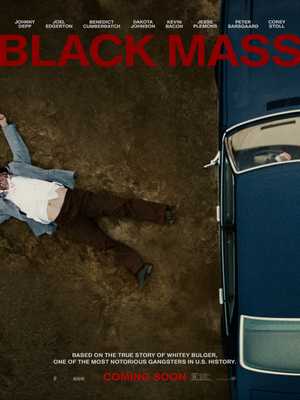 Action, Crime, Drama Directed by: Scott CooperWith: Sienna Miller, Johnny Depp, Dakota JohnsonThe true story of Whitey Bulger, the brother of a state senator and the most infamous violent criminal in the history of South Boston, who became an FBI informant to take down a Mafia family invading his turf. 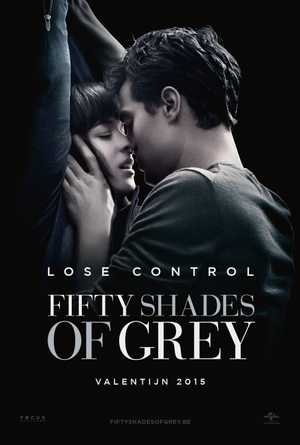