James "Jamie" Dornan (born 1 May 1982) is a Northern Irish actor, model, and musician. He is known for playing Axel von Fersen in Sofia Coppola's film Marie Antoinette, Sheriff Graham Humbert in the ABC series Once Upon a Time and serial killer Paul Spector in the BBC Two crime drama series The Fall.
On the set of an Asprey photoshoot in 2003, Dornan met English actress Keira Knightley, who introduced him to her agent at PFD. The pair dated for two years. Dornan used to perform in the folk band Sons of Jim, but the band disbanded in 2008. Sons of Jim supported Scottish singer-songwriter KT Tunstall on tour.[citation needed]
In 2006, Dornan appeared in the Sofia Coppola film Marie Antoinette. He has modelled for Calvin Klein (with both Kate Moss and Eva Mendes), Dior, Aquascutum and Armani, among many other brands.[6] Dornan appeared in the drama film Shadows in the Sun in 2009, which starred three-time Academy Award nominee Jean Simmons. In 2008, he played the lead role of Ed in the Hammer Horror production Beyond the Rave.
In 2011, Dornan appeared in eight episodes of the ABC television series Once Upon A Time, playing the role of Sheriff Graham.[7] While Graham from Storybrooke was killed by the town's mayor Regina (The Evil Queen) in the episode "The Heart Is a Lonely Hunter", Dornan stated that he would return as the Huntsman from the Enchanted Forest at some point and he remained a regular on the series. He returned as The Huntsman for the season finale episode, "A Land Without Magic".
On 26 March 2012, TVWise reported that Dornan had been cast alongside Gillian Anderson to star in the Northern Irish drama series The Fall to air on RTÉ Television in Ireland, BBC Two in the UK and BBC America. Dornan plays Paul Spector, a serial killer terrorising Belfast.[8] The show was renewed for a second series halfway through the broadcast of series 1 in May 2013. Dornan has publicly confirmed he will return to the role. Filming begins in January 2014.
On October 23, 2013, Jamie was cast as Christian Grey in the film Fifty Shades of Grey, alongside Dakota Johnson who will play Anastasia. The film is set to bow on August 1, 2014. 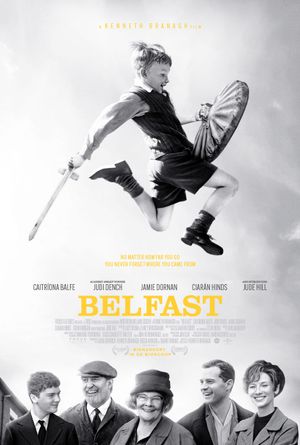 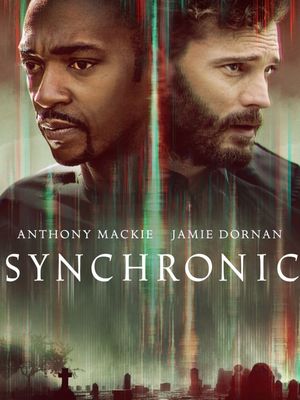 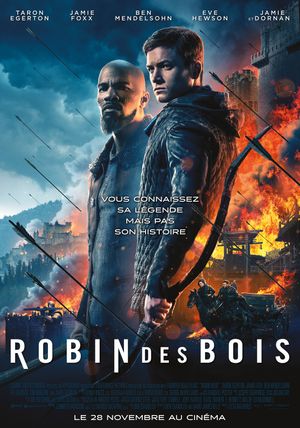 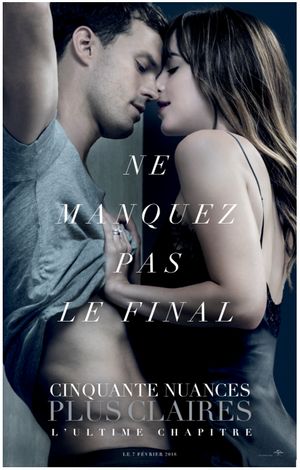 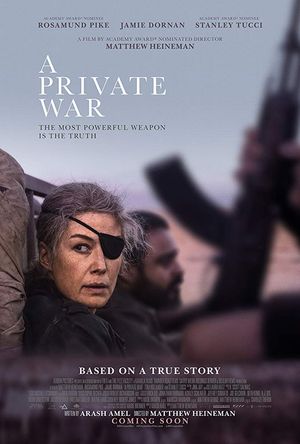 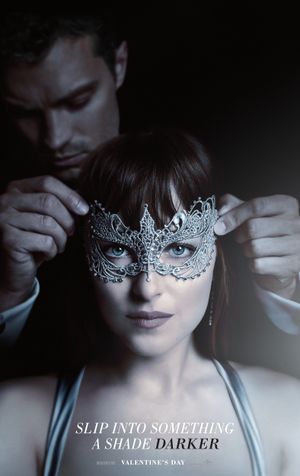 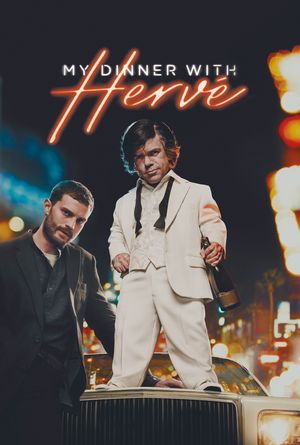 My Dinner with Hervé 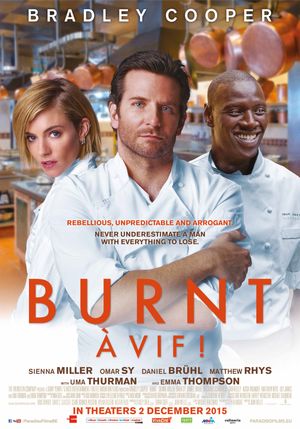 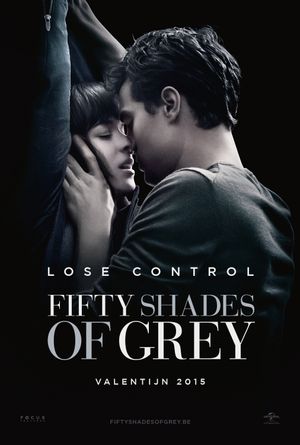 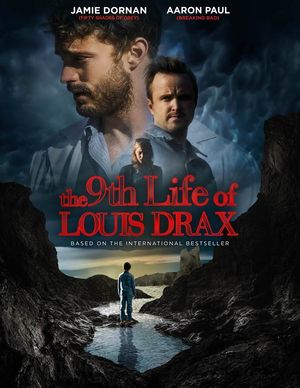 The 9th Life Of Louis Drax

Thriller, Fantasy Directed by: Alexandre AjaWith: Jamie Dornan, Sarah Gadon, Aaron PaulA psychologist who begins working with a young boy who has suffered a near-fatal fall finds himself drawn into a mystery that tests the boundaries of fantasy and reality. 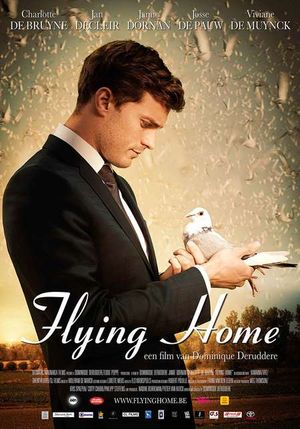