In August 2011, Davis joined Octavia Spencer, Emma Stone, Jessica Chastain, and Bryce Dallas Howard in DreamWorks' production of The Help, in which she played the stalwart domestic, "Aibileen Clark." The film was directed by Tate Taylor, and produced by Brunson Green, Chris Columbus, Michael Barnathan, and Mark Radcliffe. Her role has garnered her critical acclaim, and has started buzz for various awards nominations. 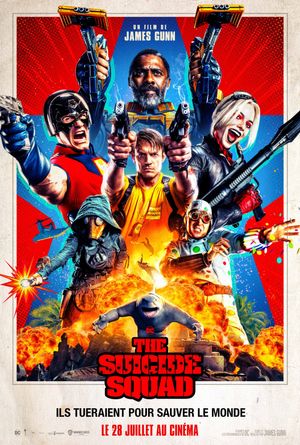 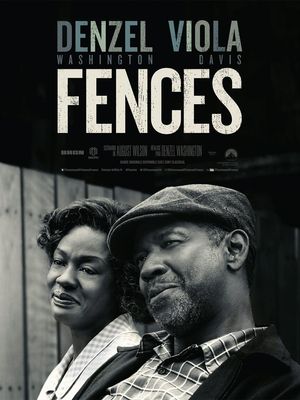 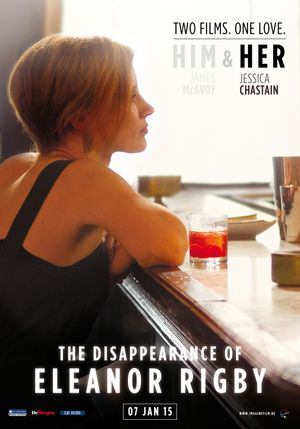 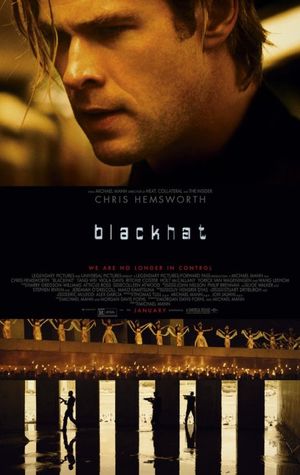 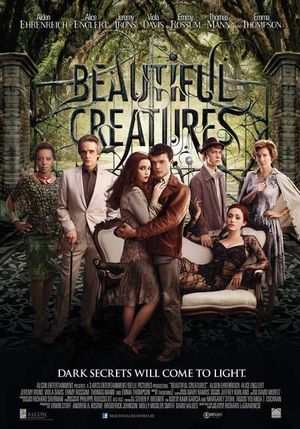 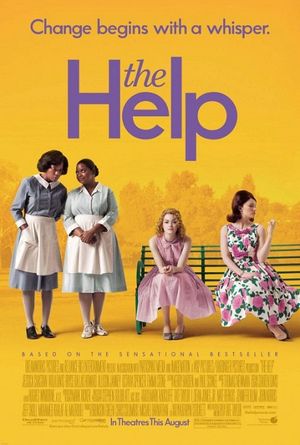 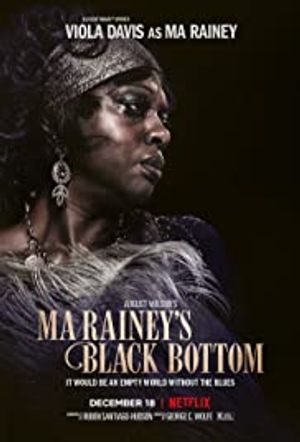