Eric Marlon Bishop (born December 13, 1967), known professionally as Jamie Foxx, is an American actor, stand-up comedian, singer-songwriter, musician, and talk radio host. As an actor, his work in the film Ray earned him the Academy Award and BAFTA Award for Best Actor as well as the Golden Globe Award for Best Actor in a musical/comedy. He is also a Grammy Award winning musician, producing three albums which have charted highly on the Billboard 200: Unpredictable, which topped the chart, Best Night of My Life, and Intuition. Most recently, Foxx starred in the film Django Unchained.
Read his whole biography
Foxx was born Eric Marlon Bishop in Terrell, Texas. He is the son of Louise Annette Talley Dixon and Darrell Bishop, who sometimes worked as a stockbroker and changed his name to Shahid Abdula after converting to Islam. Shortly after his birth, Foxx was adopted and raised by his mother's adoptive parents, Esther Marie (Nelson), a domestic worker and nursery operator, and Mark Talley, a yard worker.
He has had little contact with his birth parents, who were not part of his upbringing. Foxx was raised in the black quarter of Terrell, at the time a racially segregated community.
He had a strict Baptist upbringing. As a teenager, he was a part-time pianist and choir leader in Terrell's New Hope Baptist Church. He has frequently cited his adoptive grandmother's influence on his life.

As a second grader, he was so talented in telling jokes that his teacher used him as a reward. If the class behaved, Foxx would tell them jokes. Foxx attended Terrell High School, where he received top grades, played basketball and football as quarterback, and had an ambition to play for the Dallas Cowboys. He was the first player in the school's history to pass for more than 1,000 yards.
He also sang in a band called Leather and Lace. After completing high school, Foxx received a scholarship to United States International University, where he studied classical music and composition. He has often acknowledged his grandmother's influence in his life as one of the greatest reasons for his success 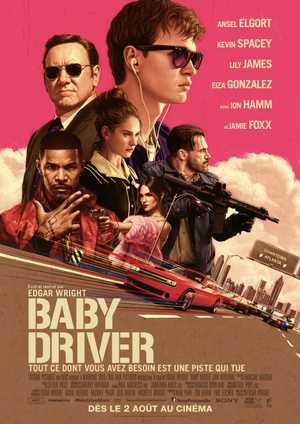 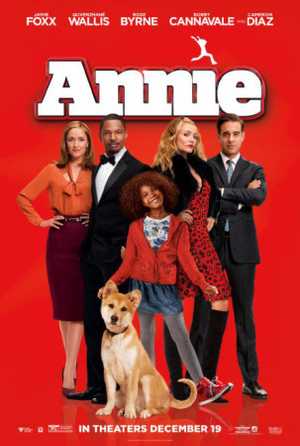 Family, Drama, Comedy Directed by: Will GluckWith: Quvenzhané Wallis, Cameron Diaz, Jamie FoxxAcademy Award® nominee Quvenzhané Wallis (Beasts of the Southern Wild) stars as Annie, a young, happy foster kid who's also tough enough to make her way on the streets of New York in 2014. Originally left by her parents as a baby with the promise that they'd be back for her someday, it's been a... Read more... 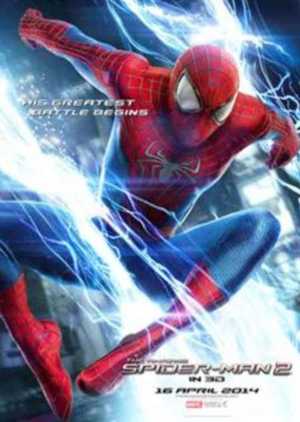 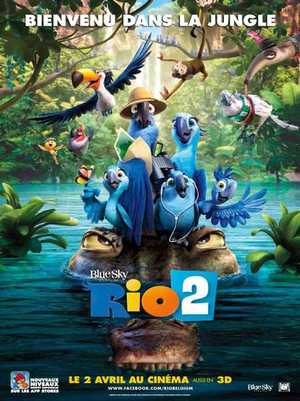 Animation (modern) Directed by: Carlos SaldanhaIt's a jungle out there for Blu, Jewel and their three kids in RIO 2, after they're hurtled from that magical city to the wilds of the Amazon. As Blu tries to fit in, he goes beak-to-beak with the vengeful Nigel, and meets the most fearsome adversary of all - his father-in-law. 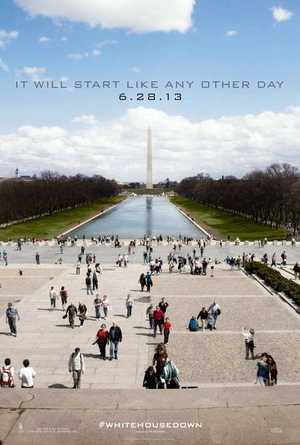 Action, Drama Directed by: Roland EmmerichWith: Channing Tatum, Jamie Foxx, Maggie GyllenhaalWhile on a tour of the White House with his young daughter, a Capitol policeman springs into action to save his child and protect the president from a heavily armed group of paramilitary invaders. 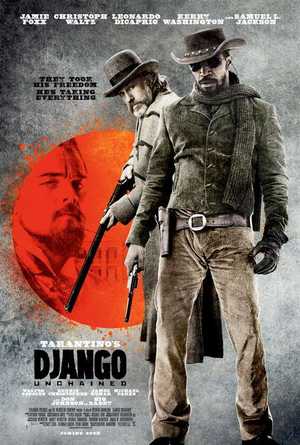 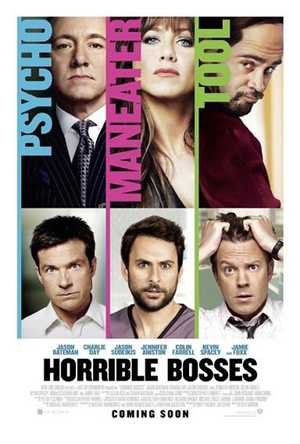 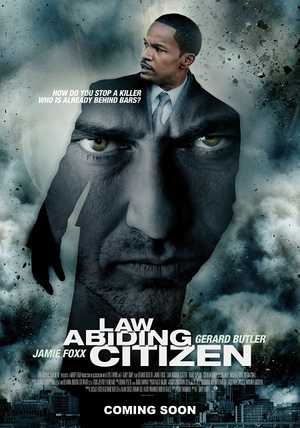 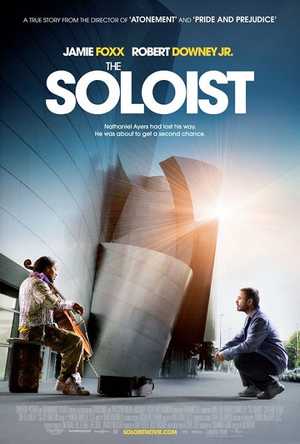 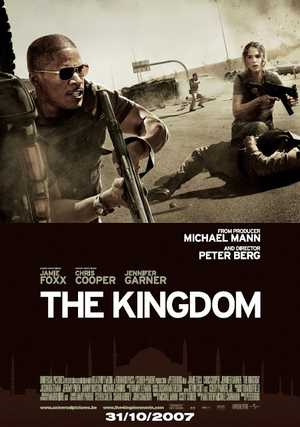 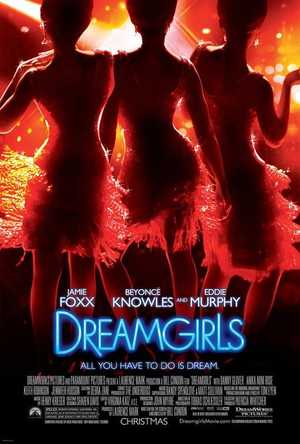 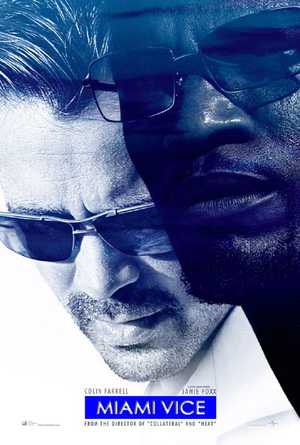 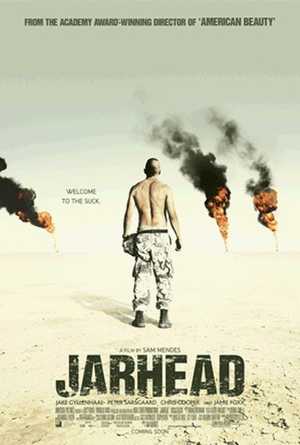 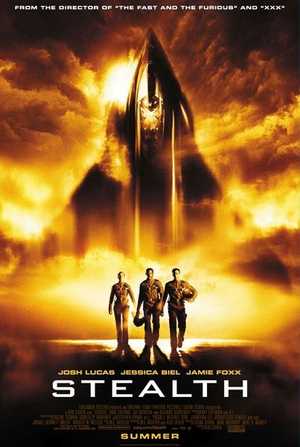 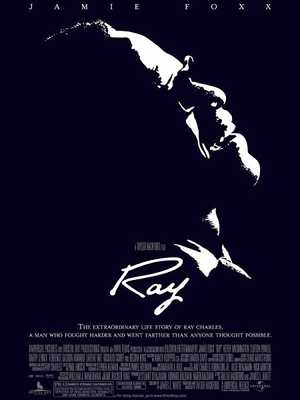 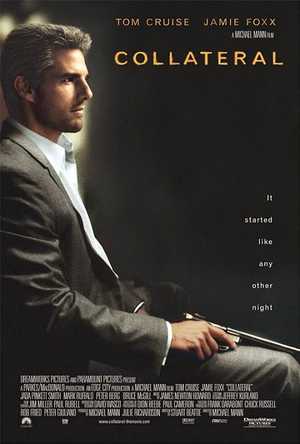 Breakin' all the rules (The Sexpert)