Bette Midler (born December 1, 1945), also known by her informal stage name, The Divine Miss M, is an American singer-songwriter, actress, comedian, producer and entrepreneur. In a career spanning almost half a century, Midler has been nominated for two Academy Awards, and won three Grammy Awards, four Golden Globes, three Emmy Awards, and a special Tony Award. She has sold over 30 million albums worldwide.

Born in Honolulu, Hawaii, Midler began her professional career in several Off-Off-Broadway plays prior to her engagements in Fiddler on the Roof and Salvation on Broadw Read his whole biography way in the late 1960s. She came to prominence in 1970 when she began singing in the Continental Baths, a local gay bathhouse, where she managed to build up a core following. Since then, she has released 13 studio albums as a solo artist. Throughout her career, many of her songs became hits on the record charts, including "The Rose" and "Wind Beneath My Wings" as well as her renditions of "Do You Wanna Dance?", "Boogie Woogie Bugle Boy" and "From a Distance". In 2008, she signed a contract with Caesars Palace in Las Vegas to perform a series of shows titled Bette Midler: The Showgirl Must Go On, which ended in January 2010.

Midler made her motion picture debut in 1979 with The Rose which earned her a Golden Globe and a nomination for the Academy Award for Best Actress of 1980. In the following years she starred in a string of hit films that includes Down and Out in Beverly Hills, Outrageous Fortune, Beaches, The First Wives Club, and The Stepford Wives as well as For the Boys and Gypsy, the latter two for which she won two further Golden Globe Awards in 1992 and 1994.

Her parents moved from Paterson, New Jersey to Honolulu before she was born, and hers was one of the few Jewish families in a mostly Asian neighborhood. Her mother, Ruth (née Schindel), was a seamstress and housewife, and her father, Fred Midler, worked at a Navy base in Hawaii as a painter, and was also a housepainter. She was named after actress Bette Davis, though Davis pronounced her first name in two syllables, and Midler uses one. She was raised in Aiea and attended Radford High School, in Honolulu. She was voted "Most Talkative" in the 1961 school Hoss Election, and in her Senior Year (Class of 1963), "Most Dramatic". Midler majored in drama at the University of Hawaii, but left after three semesters. She earned money in the 1966 film Hawaii as an extra, playing an uncredited seasick passenger named Miss David Buff. 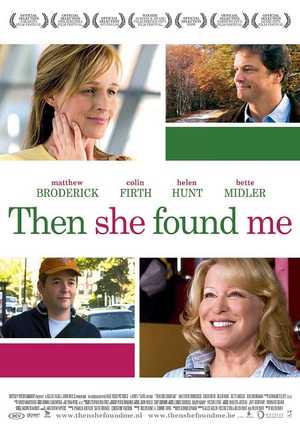 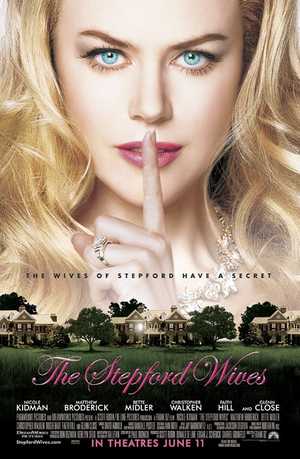