Brendan Gleeson (born 29 March 1955) is an Irish actor. His best-known films include Braveheart, Gangs of New York, In Bruges, 28 Days Later, the Harry Potter films, The Guard and the role of Michael Collins in The Treaty. He won an Emmy Award in 2009 for his portrayal of Winston Churchill in the film Into the Storm.

Gleeson was born in Dublin, the son of Pat and Frank Gleeson. Gleeson has described himself as having been an avid reader as a child. Later, after working as an actor, he returned to Ireland and worked for several years as a secondary school teacher at the now Read his whole biography w defunct Belcamp College in North County Dublin, which closed in 2004. He taught the Irish language (Gaeilge), English and Physical Education.

Gleeson started his film career at the age of 34.[citation needed] He first came to prominence in Ireland for his role as Michael Collins in The Treaty, a television film broadcast on RTÉ One, and for which he won a Jacob's Award in 1992. He has acted in such films as Braveheart, I Went Down, Michael Collins, Gangs of New York, Cold Mountain, 28 Days Later, Troy, Kingdom of Heaven, Lake Placid, Artificial Intelligence: AI, Mission: Impossible II and The Village. He won critical acclaim for his performance as Irish gangster Martin Cahill in John Boorman's 1998 film The General.

In 2003, Gleeson was the voice of Hugh the Miller in an episode of the Channel 4 animated series Wilde Stories.

While Gleeson portrayed Irish statesman Michael Collins in The Treaty, he later portrayed Collins' close collaborator Liam Tobin in the film Michael Collins with Liam Neeson taking the role of Collins. Gleeson later went on to portray Winston Churchill in Into the Storm. Gleeson won an Emmy Award for his performance. Gleeson played Hogwarts professor Mad-Eye Moody in the fourth, fifth and seventh Harry Potter films. His son Domhnall played Bill Weasley in the seventh film.

Gleeson provided the voice of Abbot Cellach in The Secret of Kells, an animated film co-directed by Tomm Moore and Nora Twomey of Cartoon Saloon which premiered in February 2009 at the Jameson Dublin International Film Festival.

Gleeson starred in the short film Six Shooter in 2006, which won an Academy Award for Best Live Action Short. This film was written and directed by Martin McDonagh who also wrote and directed In Bruges in 2008. The film, and Gleeson's performance, enjoyed huge critical acclaim, earning Gleeson several award nominations, including his first Golden Globe nomination. In the movie, Gleeson plays a mentor-like figure for Colin Farrell's hitman. In his review of In Bruges, Roger Ebert described the elder Gleeson as having a "noble shambles of a face and the heft of a boxer gone to seed".

Gleeson will be making his directorial debut in a film adaptation of Flann O'Brien's novel At Swim Two Birds. The Irish production company Parallel Pictures will produce the film with a budget of $11 million. Colin Farrell, Gabriel Byrne, and Cillian Murphy have been attached to star in the film, which is set for release in 2010. In October 2009, however, Gleeson expressed concern that the Irish Film Board's budget might be reduced given the state of the Irish economy and that At Swim Two Birds might fall through 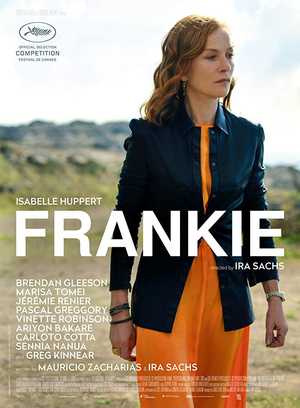 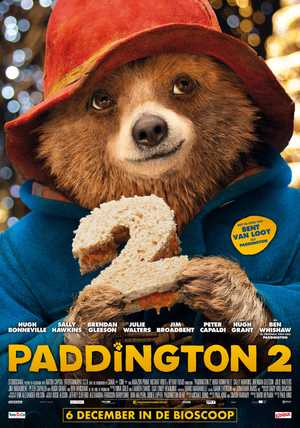 Family, Comedy, Animation (modern) Directed by: Paul KingWith: Hugh Grant, Brendan Gleeson, Jim BroadbentPaddington, now happily settled with the Brown family and a popular member of the local community, picks up a series of odd jobs to buy the perfect present for his Aunt Lucy's 100th birthday, only for the gift to be stolen. 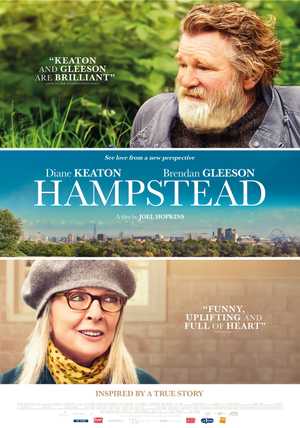 Directed by: Joel HopkinsWith: Diane Keaton & Brendan GleesonAn American widow finds unexpected love with a man living wild on Hampstead Heath when they take on the developers who want to destroy his home.

Animation (modern) Directed by: Tomm MooreWith: Brendan Gleeson, Fionnula Flanagan,...Song of the Sea is the eagerly anticipated follow-up to Oscar nominated 'The Secret Of Kells' from Academy Award nominee Tomm Moore, a modern fairy tale which stays true to the celebrated 2D animation style of Cartoon Saloon with a beautiful story for the whole family. The film tells the story of... Read more... 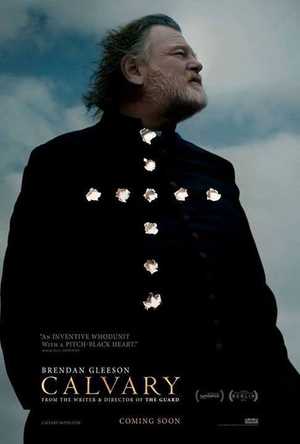 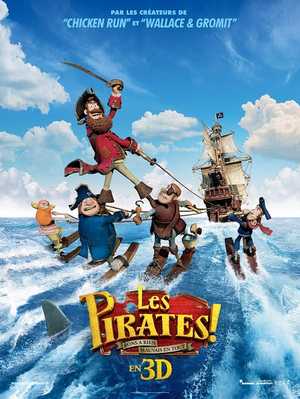 Animation (modern) Directed by: Peter Lord & Jeff NewittIn The Pirates! Band of Misfits, Hugh Grant stars in his first animated role as the luxuriantly bearded Pirate Captain - a boundlessly enthusiastic, if somewhat less-than-successful, terror of the High Seas. With a rag-tag crew at his side, and seemingly blind to the impossible odds stacked against... Read more... 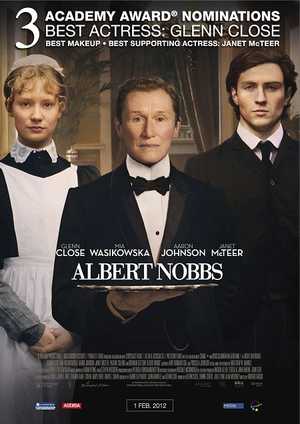 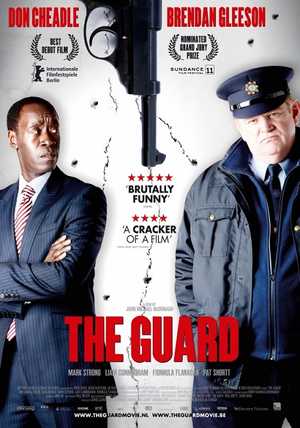 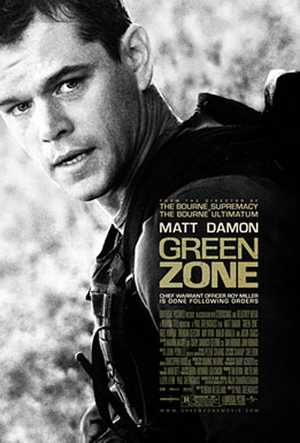 Drama Directed by: Paul GreengrassWith: Matt Damon, Jason Isaacs, Brendan Gleeson,...Matt Damon and director Paul Greengrass (The Bourne Supremacy, The Bourne Ultimatum, United 93) re-team for their latest electrifying thriller in "Green Zone," a film set in the chaotic early days of the Iraqi War when no one could be trusted and every decision could detonate unforeseen... Read more... 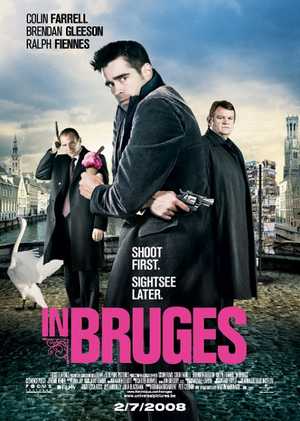 Action, Drama, Comedy Directed by: Martin McDonaghWith: Colin Farrell, Brendan Gleeson, Ralph Fiennes,...Bruges (pronounced "broozh"), the most well-preserved medieval city in the whole of Belgium, is a welcoming destination for travellers from all over the world. But for hit men Ray (Colin Farrell) and Ken (Brendan Gleeson), it could be their final destination; a difficult job has resulted in the... Read more...

In My Country (aka Country of my Skull) 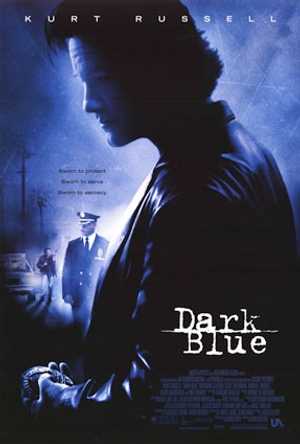 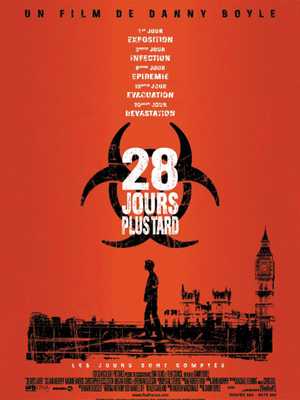 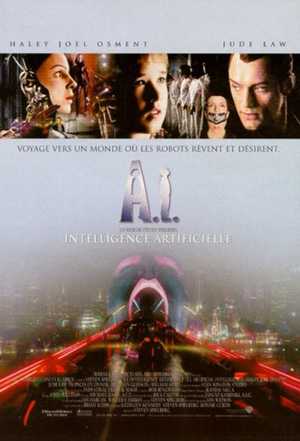