Steven Allan Spielberg KBE is an American film director, producer and screenwriter. Spielberg is a three-time Academy Award winner and is the highest grossing filmmaker of all time; As of 2006, Premiere listed him as the most powerful and influential figure in the motion picture industry. Time listed him as one of the 100 Greatest People of the Century. And at the end of the twentieth century, Life named him the most influential person of his generation.

In a career that spans almost four decades, Spielberg's films have touched many themes and genres. During the 1970s, 1980s, and 1990s, three of his films, Jaws, E.T., and Jurassic Park became the highest grossing films for their time. During his early years as a director, his sci-fi and adventure films were often seen as the archetype of modern Hollywood blockbuster filmmaking. In later years, his movies began addressing such historical issues as the Holocaust, slavery, war, and terrorism.

Spielberg was born in Cincinnati, Ohio, the son of Jewish parents Leah Adler (née Posner), a restaurateur and concert pianist, and Arnold Spielberg, a computer engineer. Throughout his early teens, Spielberg made amateur 8 mm "adventure" movies with his friends.

At age 13, Spielberg won a prize for a 40-minute war movie he titled Escape to Nowhere. In 1963, the then 16-year-old Spielberg wrote and directed his first independent movie, a 140-minute science fiction adventure called Firelight.

After moving to Utah, he applied to attend film school at the University of Utah School of Theater, Film and Television three separate times but was unsuccessful due to his C grade average. His actual career began when he returned to Universal studios as an unpaid, eight-day-a-week intern and guest of the editing department.

As an intern and guest of Universal Studios, Spielberg made his first short film for theatrical release, the 24 minute movie Amblin' in 1968[7]. After Sidney Sheinberg, then the vice-president of production for Universal's TV arm, saw the film, Spielberg became the youngest director ever to be signed to a long-term deal with a major Hollywood studio (Universal). He dropped out of Long Beach State in 1969 to take the television director contract at Universal Studios and began his career as a professional director.

Spielberg's first major directorial effort was The Sugarland Express (1974), with Goldie Hawn, a film that marked him as a rising star. It was his next effort, however, that made him an international superstar among directors: Jaws (1975). His next film was the classic Close Encounters of the Third Kind (1977), a unique and original UFO story that remains a classic. In 1978 Spielberg produced his first film, the forgettable I Wanna Hold Your Hand (1978), and followed that effort with Used Cars (1980), a critically acclaimed but mostly forgotten Kurt Russell\Jack Warden comedy about devious used-car dealers. Spielberg hit gold yet one more time with Raiders of the Lost Ark (1981), with Harrison Ford taking the part of Indiana Jones. Spielberg produced and directed two films in 1982. The first was Poltergeist (1982), but the highest-grossing movie of all time up to that point was the alien story E.T.: The Extra-Terrestrial (1982).
As a producer Spielberg took on many projects in the 1980s, such as The Goonies (1985), and was the brains behind the little monsters in Gremlins (1984). His next directorial feature was the Raiders prequel Indiana Jones and the Temple of Doom. His biggest effort as producer in 1985, was the blockbuster Back to the Future (1985), which made Michael J. Fox an instant superstar. As director, Spielberg took on the book The Color Purple (1985), with Whoopi Goldberg and Oprah Winfrey, with great success. In the latter half of the 1980s he also directed Empire of the Sun (1987).
In 1988 he produced the landmark animation/live action film Who Framed Roger Rabbit (1988). The next year proved to be another big one for Spielberg, as he produced and directed Always (1989) as well as Indiana Jones and the Last Crusade (1989), and Back to the Future Part II (1989).

In 1993 Spielberg directed Jurassic Park (1993), which for a short time held the record as the highest grossing movie of all time, but did not have the universal appeal of his previous efforts. Big box-office spectacles were not his only concern, though. He produced and directed Schindler's List (1993), a stirring film about the Holocaust. He won best director at the Oscars, and also got Best Picture. In the mid-90s he helped found the production company DreamWorks, which was responsible for many box office successes.

In 1997, he helmed the sequel to 1993's Jurassic Park with The Lost World: Jurassic Park, which generated over $618 million worldwide despite mixed reviews, and was the second biggest hit of 1997 behind James Cameron's Titanic.

His next film, Amistad, was based on a true story (like Schindler's List), specifically about an African slave rebellion. Despite decent reviews from critics, it did not do well at the box office. Spielberg released Amistad under his new studio DreamWorks Pictures,[15] which has released all of his movies since Amistad, a streak that will end in May 2008 (see below).

In 2001, Spielberg filmed fellow director and friend Stanley Kubrick's final project, A.I.: Artificial Intelligence which Kubrick was unable to begin during his lifetime.

Spielberg and actor Tom Cruise collaborated for the first time for the futuristic neo-noir Minority Report, based upon the sci-fi short story written by Philip K. Dick .

Spielberg collaborated again with Tom Hanks along with Catherine Zeta-Jones and Stanley Tucci in 2004's The Terminal.

Also in 2005, Spielberg directed a modern adaptation of War of the Worlds

Spielberg's film Munich, about the events following the 1972, was his second film essaying Jewish relations in the world (the first being Schindler's List). 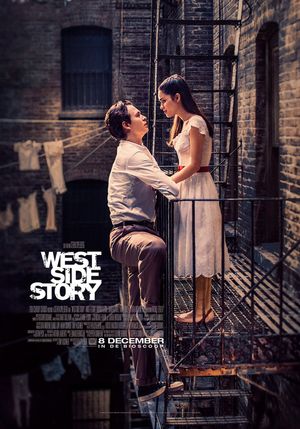 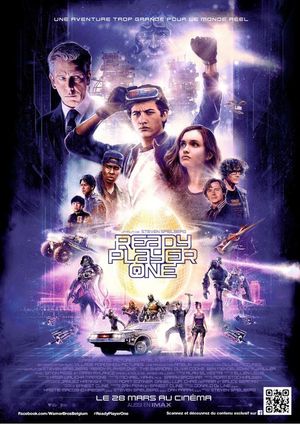 Action, Science Fiction, Fantasy, Adventure Directed by: Steven SpielbergWith: Olivia CookeFilm centers on a young outcast named Wade Watts. In the near future, Watts escapes from his daily drudgery by logging onto an MMO game called 'The Oasis'. When the game's billionaire founder dies, he offers players his fortune as the prize in an easter egg hunt within The Oasis. Watts gets in on... Read more... 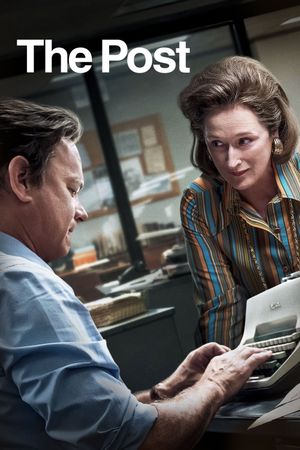 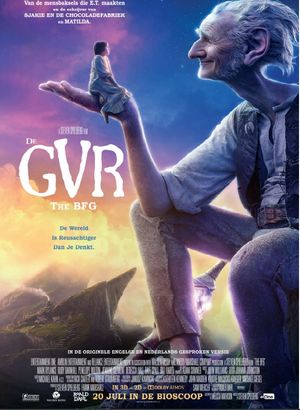 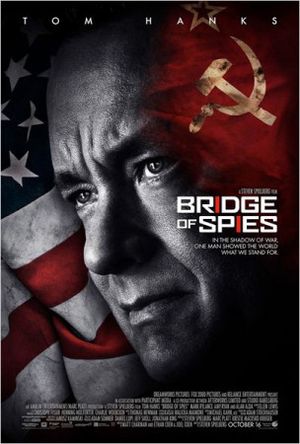 Thriller, Drama Directed by: Steven SpielbergWith: Tom Hanks & Amy RyanAn American lawyer is recruited by the CIA during the Cold War to help rescue a pilot detained in the Soviet Union. 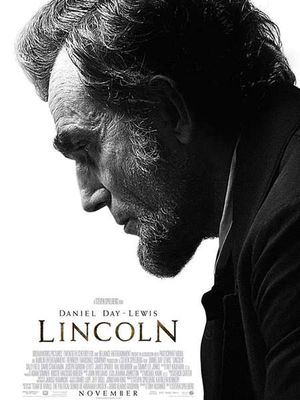 Biographical, Drama, Historical Directed by: Steven SpielbergWith: Daniel Day-Lewis, Joseph Gordon-Levitt,...As the Civil War continues to rage, America's president struggles with continuing carnage on the battlefield and as he fights with many inside his own cabinet on the decision to emancipate the slaves. 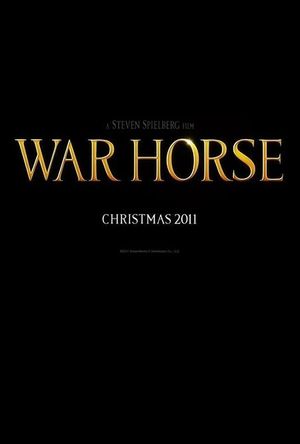 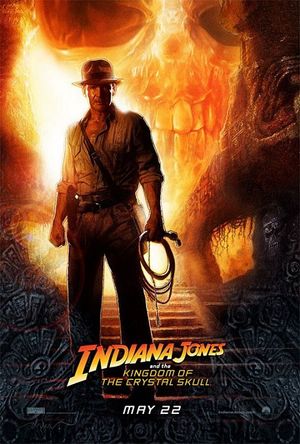 Indiana Jones and the Kingdom of the Crystal Skull

Action, Adventure Directed by: Steven SpielbergWith: Harrison Ford, Cate Blanchett, Shia LebeoufFamed archaeologist/adventurer Dr. Henry "Indiana" Jones is called back into action when he becomes entangled in a Soviet plot to uncover the secret behind mysterious artifacts known as the Crystal Skulls. 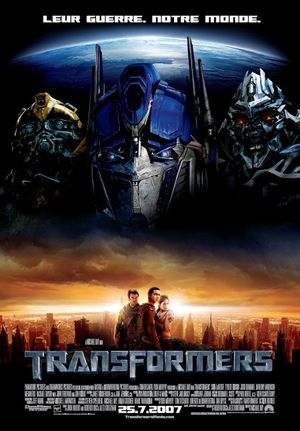 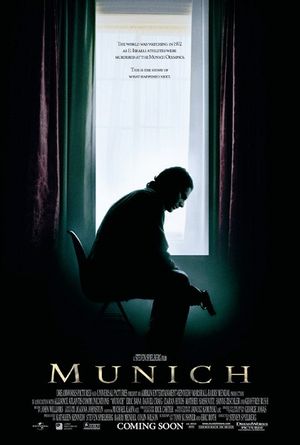 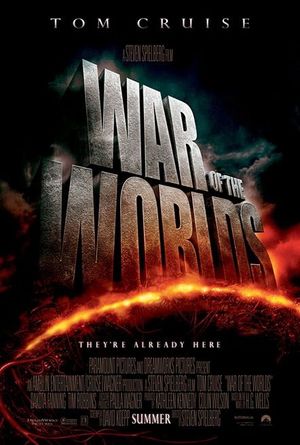 War of the Worlds

Thriller Directed by: Steven SpielbergWith: Tom CruiseA contemporary retelling of H.G. Wells' seminal classic, the sci-fi adventure thriller reveals the extraordinary battle for the future of humankind, as seen through the eyes of one American family fighting to survive it. 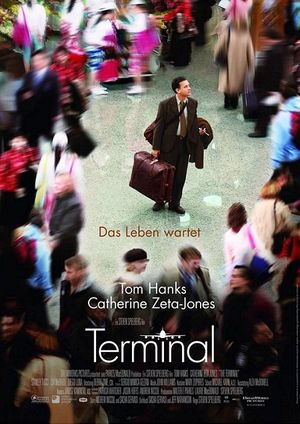 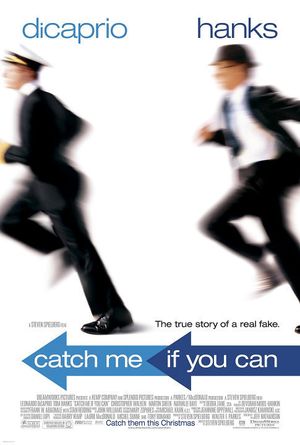 Catch Me If You Can

Biographical, Drama Directed by: Steven SpielbergWith: Leonardo DiCaprio, Tom Hanks, Christopher WalkenThe story of Frank Abagnale Jr., before his 19th birthday, successfully forged millions of dollars' worth of checks while posing as a Pan Am pilot, a doctor, and legal prosecutor as a seasoned and dedicated FBI agent pursues him. 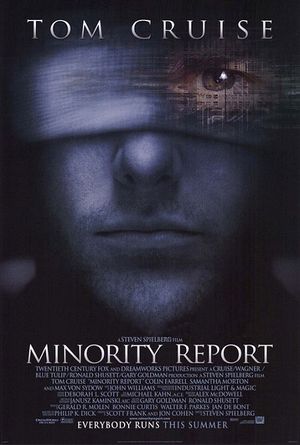 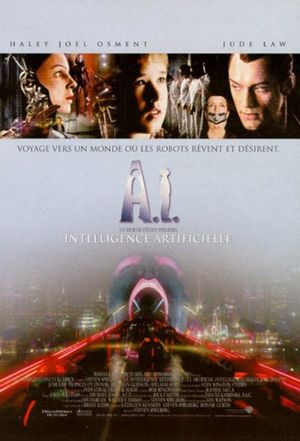 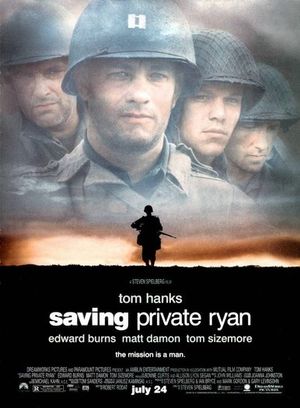 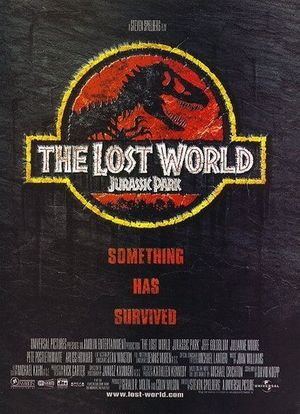 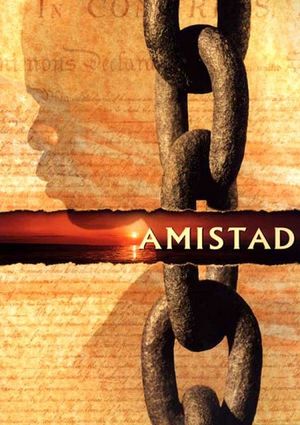 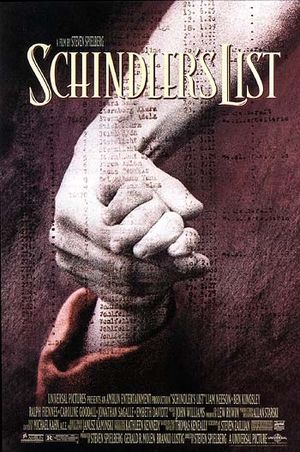