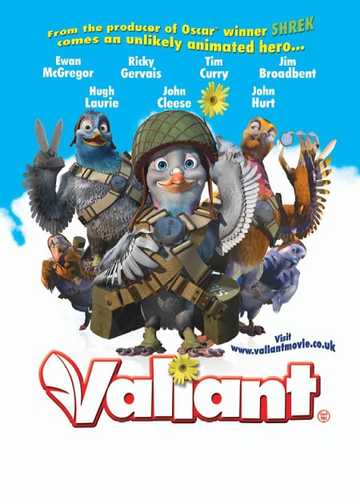 A brave-but-undersized pigeon, named Valiant, dreams of joining the elite Royal Homing Pigeon Service and serving crown and country during World War II. Despite his small stature, Valiant's ambitions are enormous as he keeps a stiff upper beak and endures rigorous training in preparation for a dangerous mission to deliver vital messages to troops behind enemy lines. With a shortage of wingpower in the royal fleet due to increased attacks by a brigade of vicious enemy falcons--led by the ruthless General Von Talon--the mission falls to Valiant and the unlikely heroes of Squad F to try and save the day. With a wing and a prayer, Valiant and his fine feathered pals fly into harm's way and prove that it's not the size of the wingspan that counts, but the size of the spirit. 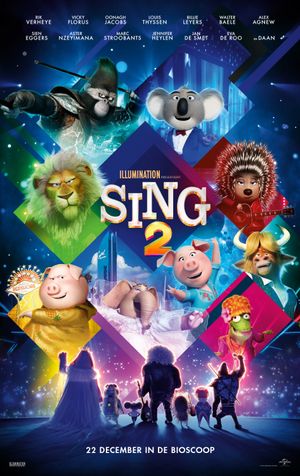 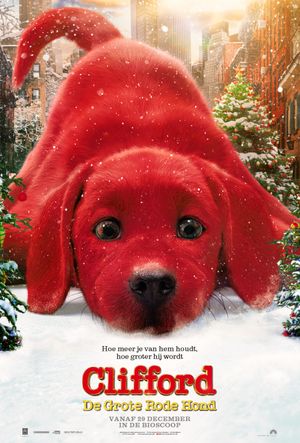 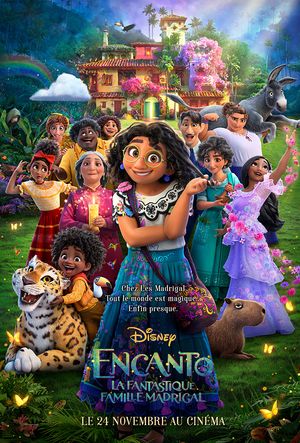 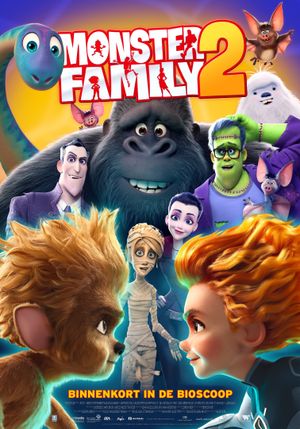 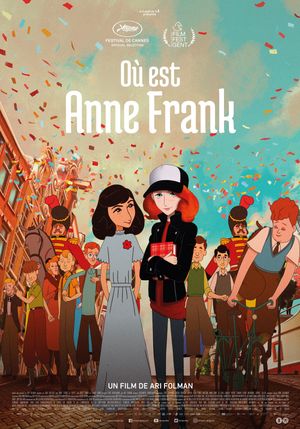 Where is Anne Frank ? 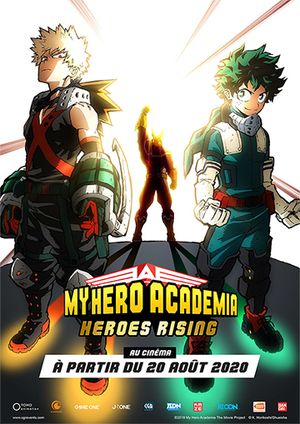 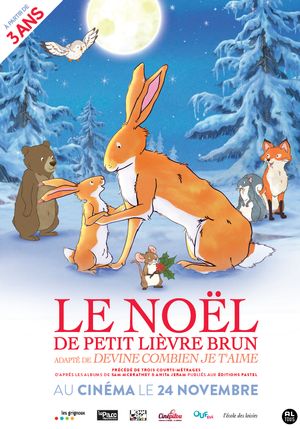