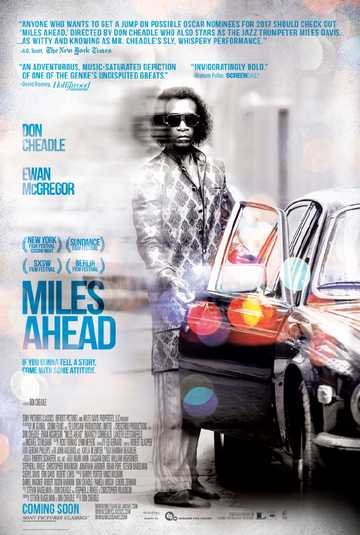 In the midst of a dazzling and prolific career at the forefront of modern jazz innovation, Miles Davis (Cheadle) virtually disappears from public view for a period of five years in the late 1970s. Alone and holed up in his home, he is beset by chronic pain from a deteriorating hip, his musical voice stifled and numbed by drugs and pain medications, his mind haunted by unsettling ghosts from the past.

A wily music reporter, Dave Braden (Ewan McGregor) forces his way into Davis' house and, over the next couple of days, the two men unwittingly embark on a wild and sometimes harrowing adventure to recover a stolen tape of the musician's latest compositions. Davis' mercurial behavior is fueled by memories of his failed marriage to the talented and beautiful dancer Frances Taylor (Emayatzy Corinealdi). During their romance and subsequent marriage, Frances served as Davis' muse. It was during this period that he released several of his signature recordings including the groundbreaking "Sketches of Spain" and "Someday My Prince Will Come."
The idyll however, was short lived. The eight-year marriage was marked by infidelity and abuse, and Frances was forced to flee for her own safety as Miles' mental and physical health deteriorated.
By the late '70s, plagued by years of regret and loss, Davis flirts with annihilation until he once again finds salvation in his art. 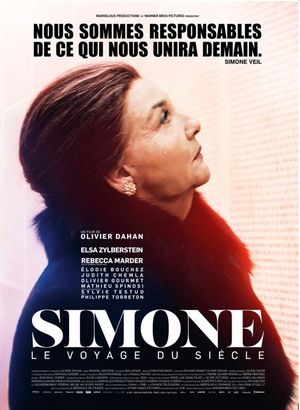 Biographical, Drama Directed by: Terence DaviesWith: Leigh McCormack, Marjorie Yates, Anthony WatsonThe Long Day Closes is the story of eleven-year-old "Bud." A sad and lonely boy, Bud struggles through his days. With cinema as his main source of solace, he haunts the local movie-house. All the while, his family looms large in our peripheral vision as do the menacing bullies of his school, but... Read more... 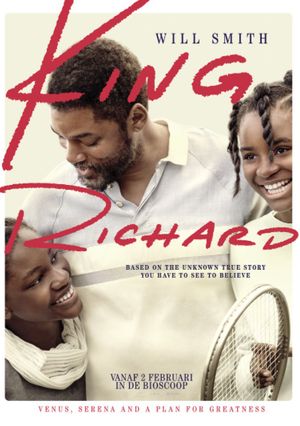 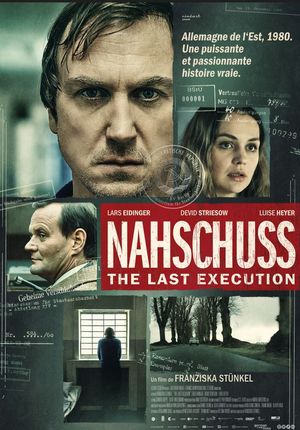 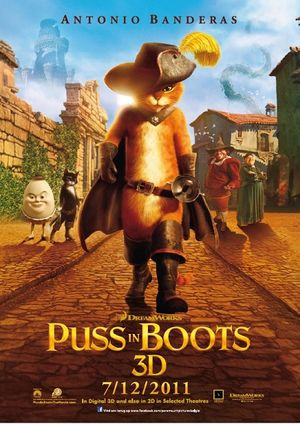 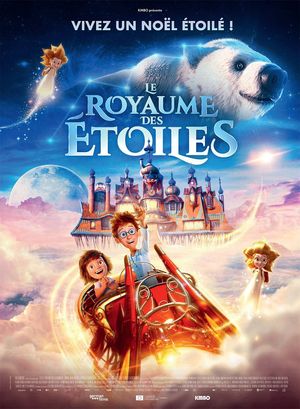 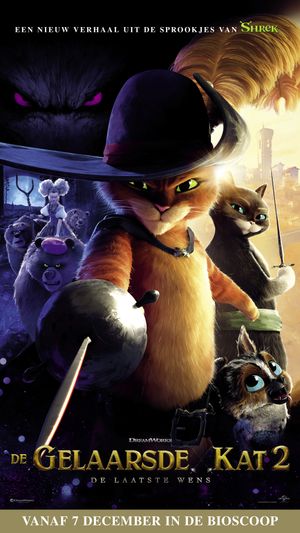 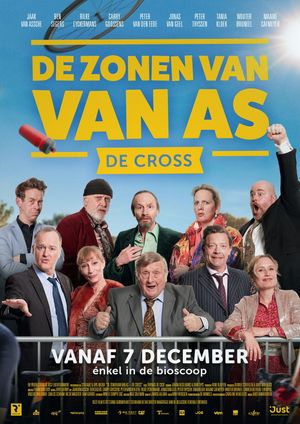