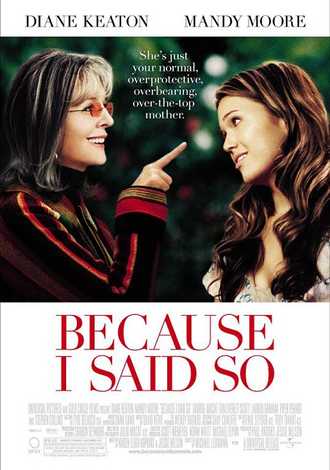 PhotoGallery "Because I said So" (5) 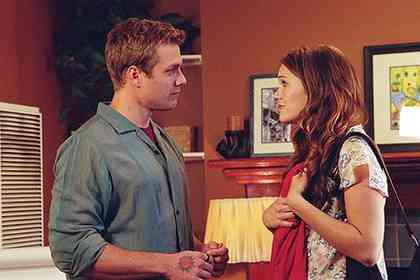 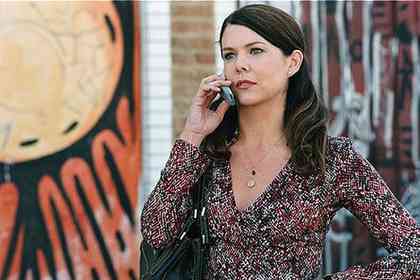 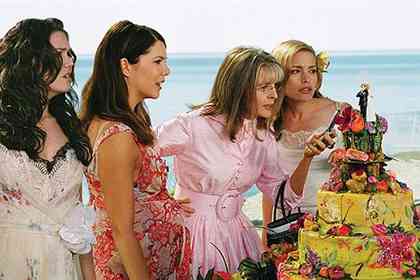 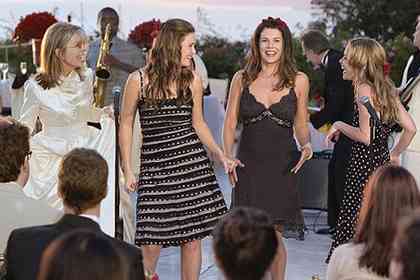 "Because I said So"

In order to prevent her youngest, Milly, from making the same romantic mistakes she did, Daphne decides to set her up with the perfect man. The one thing Daphne decides not to tell Milly, however, is that she placed an ad in the online personals to find him. If anyone knows exactly what her daughter does and doesn't need out of a long-term relationship (or clothes or her career), it's Daphne. Comic mayhem unfolds as the well-intended mom continues to do the wrong thing for the right reasons...all in the name of love for her beloved daughter.

Is the man of Daphne's (erm, Milly's) dreams the responsible architect Jason (TOM EVERETT SCOTT, television's Saved, One True Thing), or is he the free-spirited rocker Johnny (GABRIEL MACHT, The Good Shepherd, The Recruit)? Daphne will continue to push, cajole, suggest and nudge her way into Milly's smallest of decisions until she rights the wrongs of her own life choices or drives her girls nuts.

But once Johnny's own father, Joe (STEPHEN COLLINS, Blood Diamond, television's 7th Heaven), catches a buried spark within Daphne, things really start to heat up for the Wilder matriarch. Finally letting herself begin to fall, Daphne begins to wonder if she is just pushing her girls as a way of ignoring her own issues.

In a hilarious battle of strong wills, the mother-daughter dynamic is tested in all its fierce, wacky complexity. Now, the girls will try their best to help Daphne finally discover the truths and impossibilities of motherly love...all while trying to answer the questions: where does it begin and where should it end? 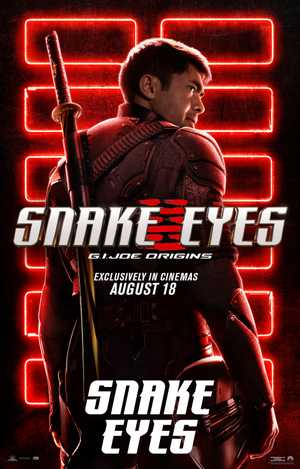 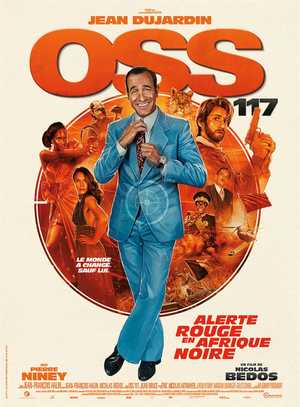 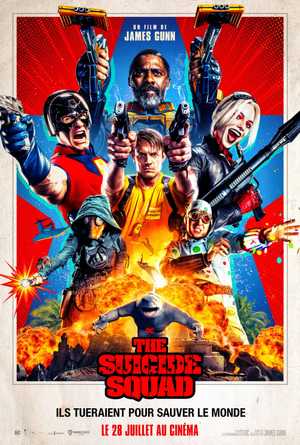 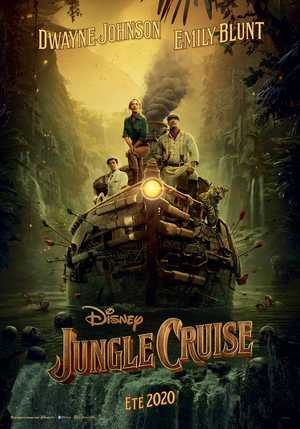 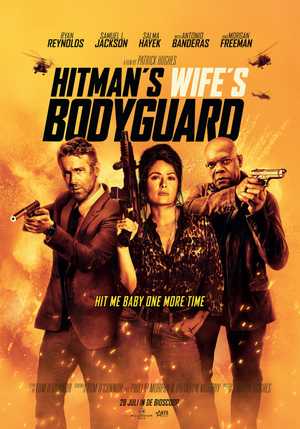