Vin Diesel was born Mark Sinclair Vincent in New York City. Diesel has Italian and African American ancestry. Diesel rolled into theatre at the age of seven. Diesel became an active film-maker in the early 1990s, first earning notice for the short film Multi-Facial, which was selected for screening at the 1995 Cannes Festival. In his late teens, he worked as a bouncer where he adopted his stage name Vin Diesel.

In 2004, he reprised his role as Pitch Black's Riddick in The Chronicles of Riddick which did only moderately well at the box office. In 2005 he played a lighthearted role in the comedy film The Pacifier which was a surprise box office success. 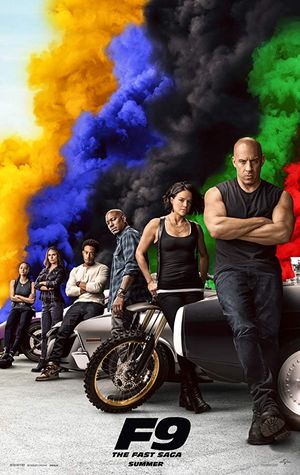 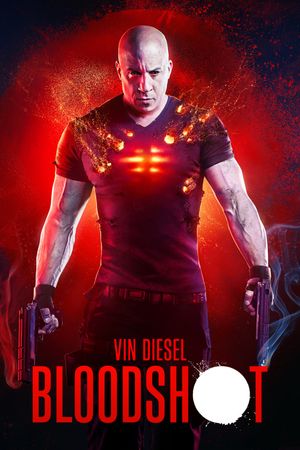 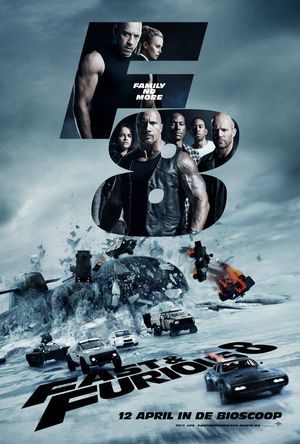 The Fate of the Furious

Action, Crime, Thriller Directed by: F. Gary GrayWith: Vin Diesel, Dwayne Johnson, Charlize TheronWhen a mysterious woman seduces Dom into the world of crime and a betrayal of those closest to him, the crew face trials that will test them as never before

Action, Thriller, Adventure Directed by: D.J. CarusoWith: Vin Diesel, Nina Dobrev, Samuel L. Jackson,...Xander Cage is left for dead after an incident, though he secretly returns to action for a new, tough assignment with his handler Augustus Gibbons. 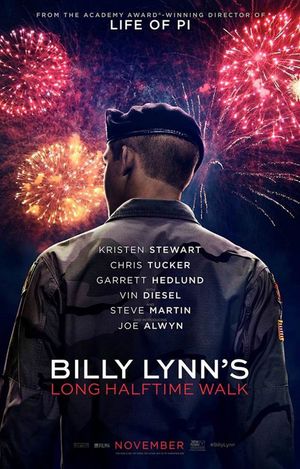 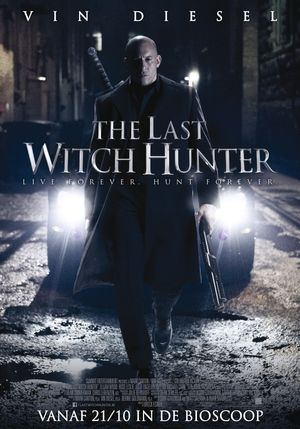 Action, Fantasy Directed by: Breck EisnerWith: Vin Diesel, Rose Leslie, Elijah WoodThe modern world holds many secrets, but the most astounding secret of all is that witches still live amongst us; vicious supernatural creatures intent on unleashing the Black Death upon the world. Armies of witch hunters battled the unnatural enemy across the globe for centuries, including KAULDER,... Read more... 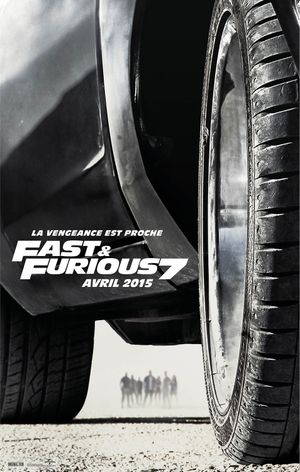 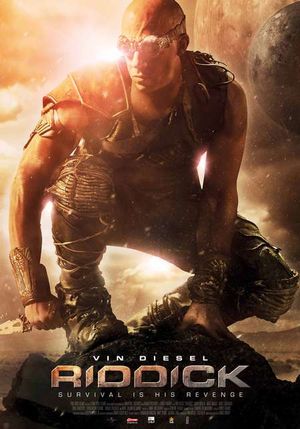 Action Directed by: David TwohyWith: Vin Diesel, Karl Urban, Katee Sackhoff,...The infamous Riddick has been left for dead on a sun-scorched planet that appears to be lifeless. Soon, however, he finds himself fighting for survival against alien predators more lethal than any human he's encountered. The only way off is for Riddick to activate an emergency beacon and alert... Read more... 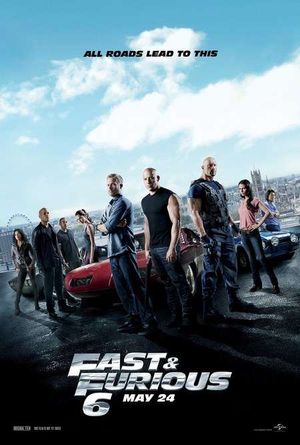 Action, Thriller Directed by: Justin LinWith: Vin Diesel, Paul Walker, Dwayne Johnson,...Agent Hobbs enlists the aid of Dom and team to help bring a rival gang, led by Owen Shaw, to justice. In exchange for clear records, they must put an end to their schemes, no matter how personal the cost. 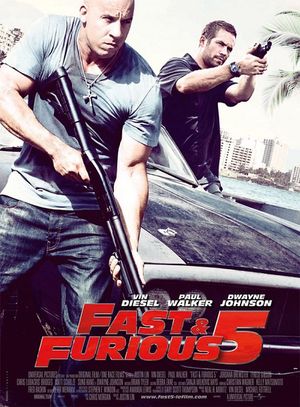 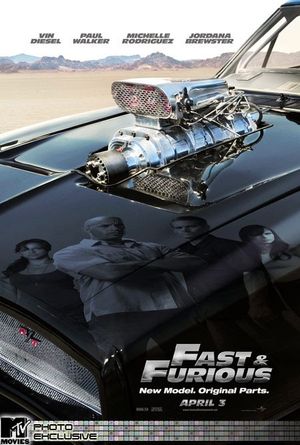 Action Directed by: Justin LinWith: Vin Diesel, Paul Walker, Michelle Rodriguez,...Vin Diesel and Paul Walker reteam for the ultimate chapter of the franchise built on speed—Fast and Furious. Heading back to the streets where it all began, they rejoin Michelle Rodriguez and Jordana Brewster to blast muscle, tuner and exotic cars across Los Angeles and floor through the Mexican... Read more... 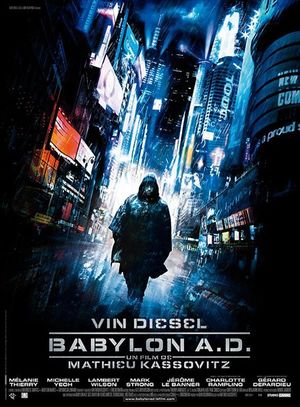 Action, Science Fiction Directed by: Mathieu KassovitzWith: Vin Diesel, Mélanie Thierry, Michelle YeohA veteran-turned-mercenary (Vin Diesel) agrees to escort a woman from Russia to Germany, not realizing that she's the host for an organism that a cult wants to harvest into a genetically-modified Messiah. Based on the novel by Maurice G. Dantec. 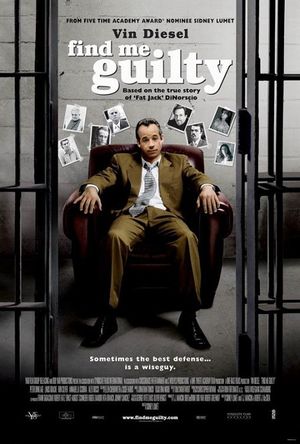 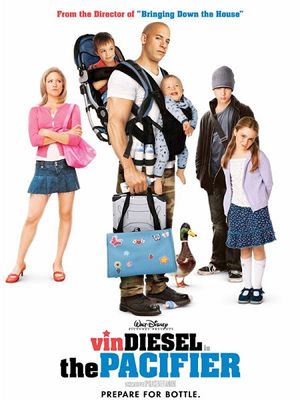 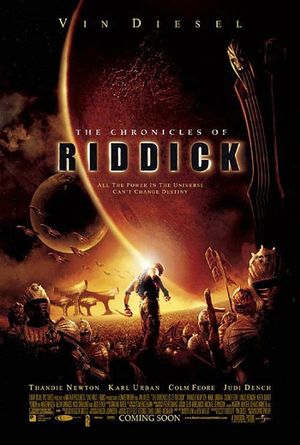 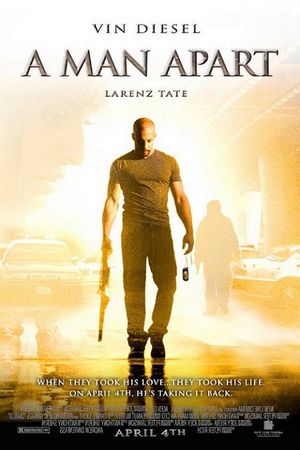 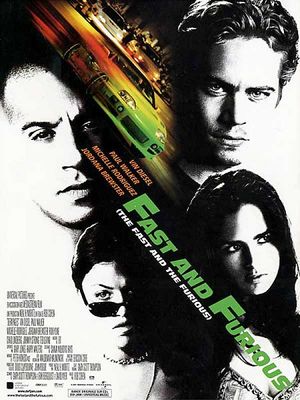 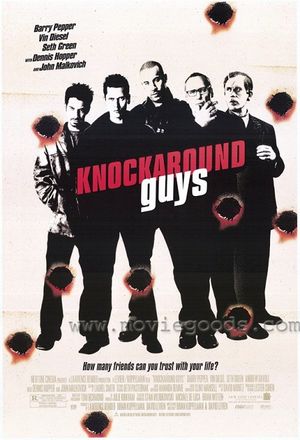 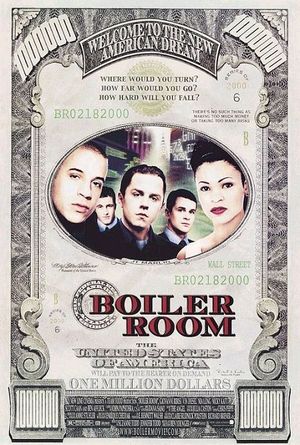