She was a series regular on the cult television show American Gothic and The WB series Jack & Jill (1999), playing the character "Elisa Cronkite". In addition, she had a minor role in the HBO series Deadwood and was a focal character in an episode of the critically acclaimed FX series Nip/Tuck.

Read his whole biography > Paulson appeared on the short-lived NBC series Leap of Faith (2002) as the main character. In 2004, she had a supporting role in the ABC series The D.A., but that show also ended after a few episodes.

Paulson starred in a revival of The Glass Menagerie on Broadway and has appeared Off-Broadway in Killer Joe, Talking Pictures, and Colder Than Here. Paulson's movie credits include Down with Love, What Women Want, The Other Sister, Levitation, and Serenity.

In the 2006-07 television season, Paulson co-starred in NBC's Studio 60 on the Sunset Strip playing Harriet Hayes, one of the stars of the show-within-a-show. To date, this is her most notable role, earning her a nomination for Golden Globe Award for Best Supporting Actress - Series, Miniseries or Television Film. In December 2008, Paulson appeared in the screen adaptation of Will Eisner's comic book The Spirit, playing an updated version of the character Ellen Dolan.

On August 25, 2008, ABC ordered her pilot Cupid to series. It was a remake of the 1998 series starring Jeremy Piven and Paula Marshall. In the new version, Paulson starred opposite Bobby Cannavale. It debuted in late March 2009 on ABC but was canceled on May 19, 2009, after only 6 episodes aired.

In February 2010, Paulson portrayed the circa 1982 mother of main character Meredith Grey, on the hit ABC primetime drama Grey's Anatomy. She plays Nicolle Wallace in the HBO film Game Change (2012) based on events of the 2008 U.S. presidential election campaign.

In 2011, Paulson guest starred in 3 episodes of the FX anthology series American Horror Story, playing a medium, Billie Dean Howard. At the end of the first season, Paulson was asked to return for season two, playing a completely new character. Season two is titled American Horror Story: Asylum, in which she plays Lana Winters, a writer who is committed to the asylum for being a lesbian.

Paulson was born in Tampa, Florida, and raised in Brooklyn and Maine.

Paulson dated the actress Cherry Jones. In 2007, Paulson and Jones declared their love for each other in an interview with Velvetpark at Women's Event 10 for the LGBT Center of NYC. They broke up in 200 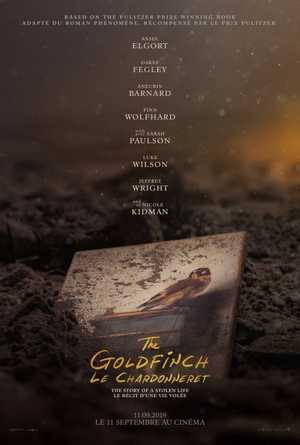 Drama Directed by: John CrowleyWith: Nicole Kidman, Sarah Paulson, Ansel Elgort,...A boy in New York is taken in by a wealthy Upper East Side family after his mother is killed in a bombing at the Metropolitan Museum of Art. 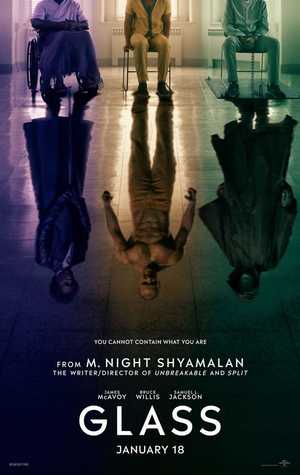 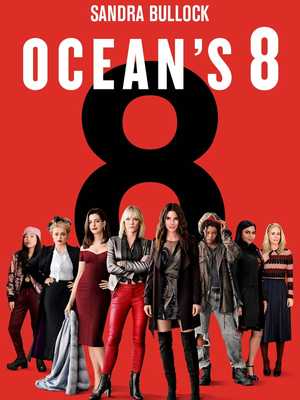 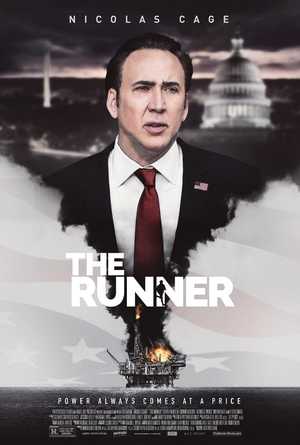 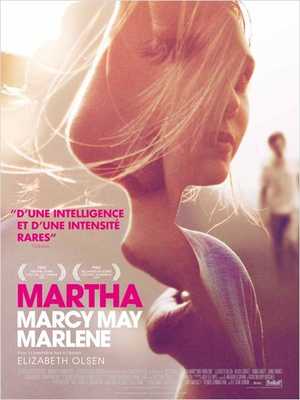