Marc Lucien Lavoine (born 6 August 1962 in Longjumeau, Essonne) is a French singer and actor. In 1985, his hit single "Elle a les yeux revolver" allowed him to reach the top of the French chart and marked the beginning of his successful singing career.

Marc Lavoine is a French singer born near Paris. He was labeled a heart throb at the beginning of his career and remains popular. He released his first album, Le Parking des Anges, in 1985 with his song "Elle a les yeux revolver" as a favorite among teens. In 1987, Lavoine released his second album Fabriqué. His single, "Qu' Read his whole biography 'est-ce que t'es belle", was a duet with Les Rita Mitsouko leader Catherine Ringer. His third album Les Amours Du Dimanche was released in 1989, which sold 300,000 copies.

In 1992, the singles "Paris", also the title track of his fourth album, and "L'Amour de trente secondes" gained success. In 1993, Lavoine released his fifth album Faux Rêveur. Lavoine's sixth album Lavoine-Matic, released in 1996, included the single "C'est ça la France", which is a song of tolerance and was awarded Best Video from the Victoire de la Musique. In 1999, his seventh album Septième Ciel was released, with the first single as "Les Tournesols"

On 26 May 1995, he married Princess Sarah Poniatowski (of Poland), and they have three children, Yasmine, Roman and Milo born on 1 July 2010. Marc Lavoine also has a child, Simon, from his previous marriage to ex-Vogue model Denise Pascale. He now lives in Paris and has put out numerous albums along with several movies 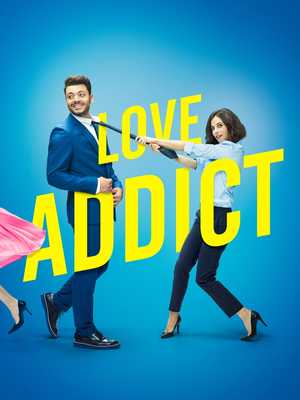 Comedy Directed by: Frank BellocqWith: Kev Adams, Mélanie Bernier, Marc LavoineGabriel can't resist a beautiful woman. But his womanizing attitude is taking a toll on his career and social life. He decides to hire a life coach to help him. 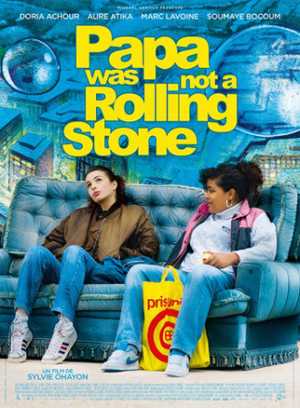 Papa was not a Rolling Stone 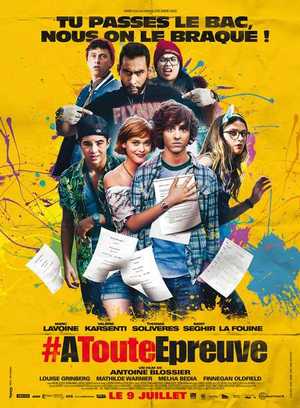 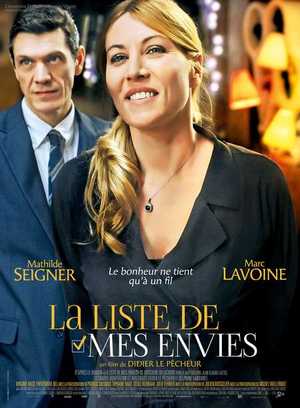 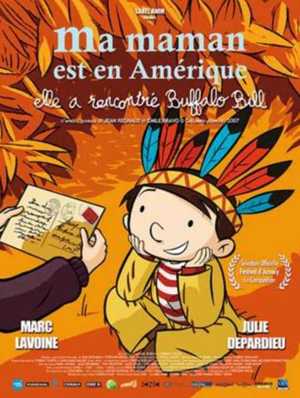 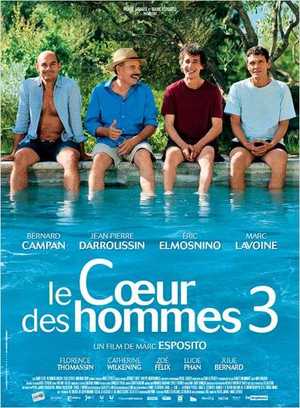 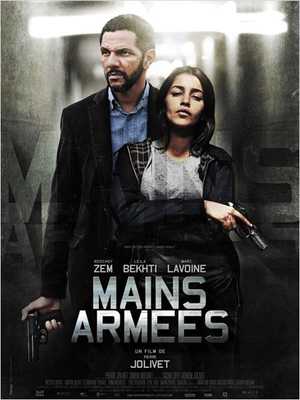 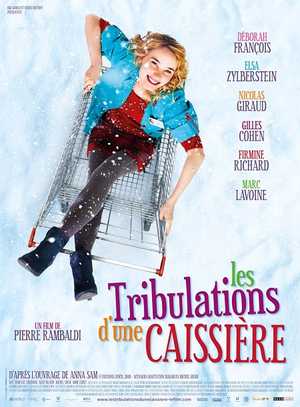 Comedy Directed by: Pierre RambaldiWith: Deborah François, Marc Lavoine, Firmine Richard"Les Tribulations d'une Caissière" is the adaptation of the book of Anna Sam where she describes her daily routine and misadventures as a cashier in a supermarket. 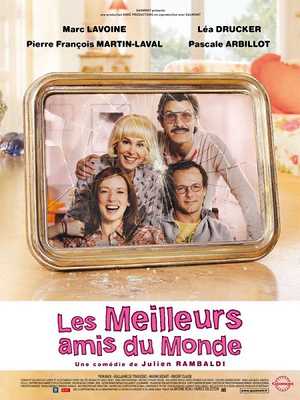 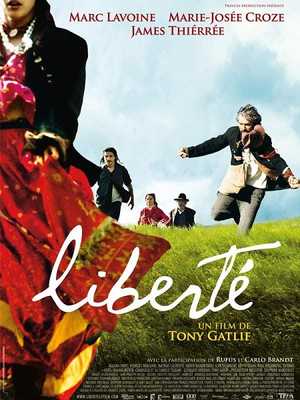 Drama Directed by: Tony GatlifWith: Marc Lavoine, Marie-Josée Croze, James ThiérréeA Gypsy family travels the French roads during the Second World War, followed by Little Claude, a young boy seeking a new family after his parents "left and never returned". Upon reaching a town where they traditionally stop for a few months and work in vineyards, they learn that a new law forbids... Read more... 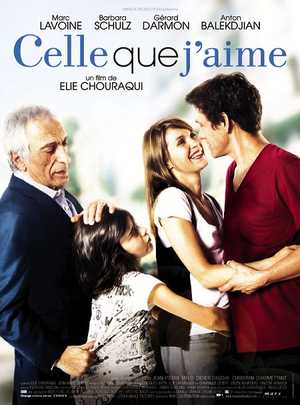 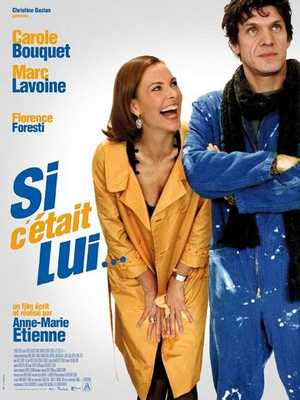 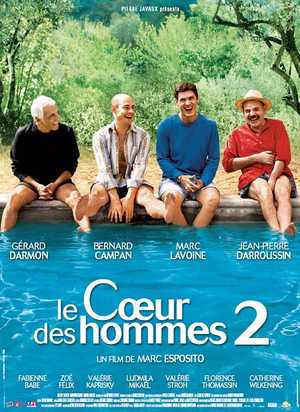 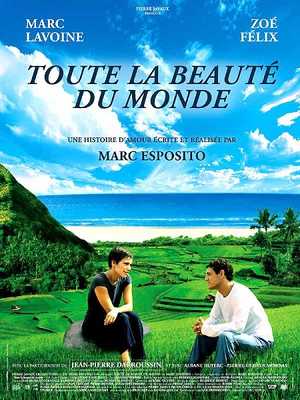 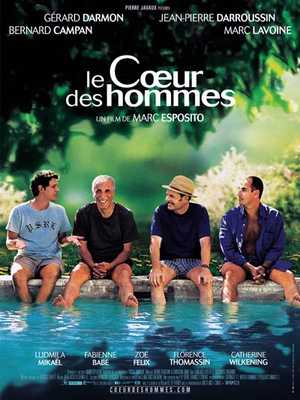