Isla Lang Fisher is an Australian actress and author. She began acting on Australian Television, and is best known for her role of Shannon Reed on the Australian soap opera Home and Away and for her role in the 2005 comedy Wedding Crashers opposite Vince Vaughn and Owen Wilson.

Fisher was born in Muscat, Oman to Scottish parents. She has two brothers. Fisher moved with her family to Perth, Western Australia, when she was nine months old. commercials on Australian television at the age of nine, before going on to win roles in popular children's television shows Bay City and Read his whole biography d Paradise Beach. She attended Methodist Ladies' College and appeared in lead roles in school productions.

From 1994 to 1997 she played the role of Shannon Reed on the hit Australian soap opera Home and Away. After leaving the popular soap to pursue new challenges, Fisher enrolled at a prestigious theatre and arts training school in Paris, and went on to appear in pantomime in the United Kingdom.
In 2002 she had a part in the film version of Scooby-Doo as Mary-Jane, Shaggy Rogers's love interest, and subsequently was taken on by an American agent. A larger role in Wedding Crashers, alongside Vince Vaughn and Owen Wilson, in 2005, won her the Breakthrough Performance Award at the MTV Movie Awards.

In 2006, Fisher starred as Becca, a Manhattan party host in the offbeat relationship drama London co-starring Jessica Biel, Chris Evans and Jason Statham. In 2007, she appeared in The Lookout, a thriller co-starring Joseph Gordon-Levitt and Matthew Goode, and Hot Rod, opposite Andy Samberg. In 2008, she starred in Wedding Daze, Definitely, Maybe, and had a voice role in Horton Hears a Who!

Fisher resides in Los Angeles, California, as well as in London, with her fiancé, English comedian Sacha Baron Cohen. She has a daughter, Olive, born in 2007 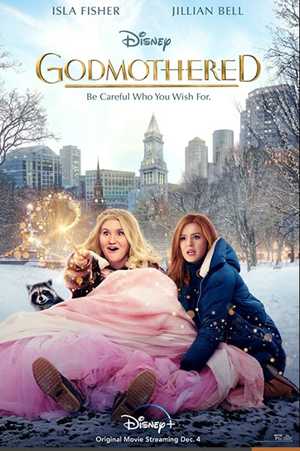 Comedy, Family Directed by: Sharon MaguireWith: Isla Fisher, Jillian Bell, June Squibb,...A young and unskilled fairy godmother ventures out on her own to prove her worth by tracking down a young girl whose request for help was ignored. 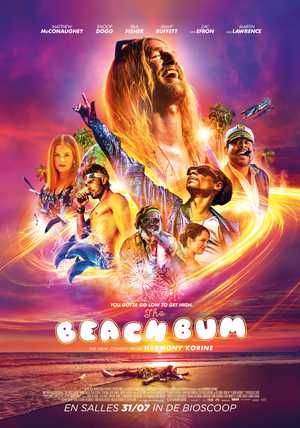 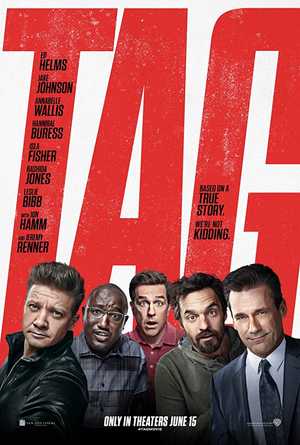 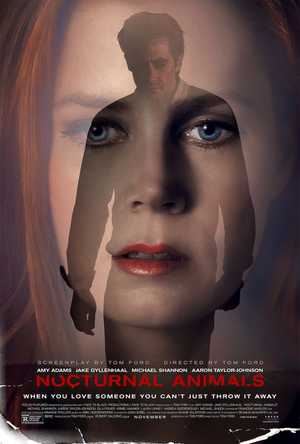 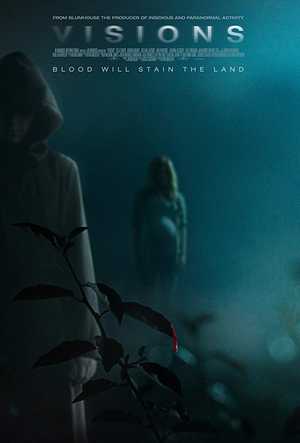 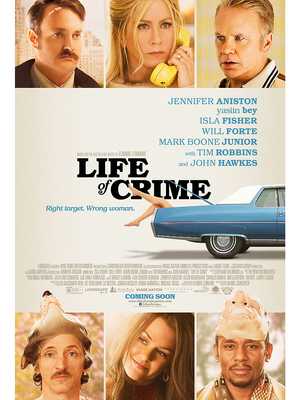 Comedy Directed by: Daniel SchechterWith: Jennifer Aniston, Mos Def, Isla FisherTwo common criminals get more than they bargained for after kidnapping the wife of a corrupt real-estate developer who shows no interest in paying the $1 million dollar ransom for her safe return. 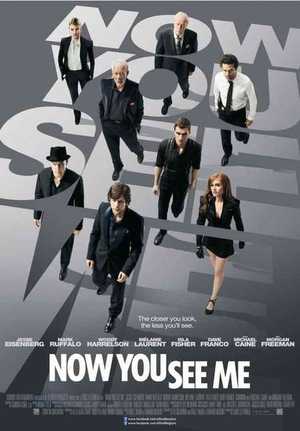 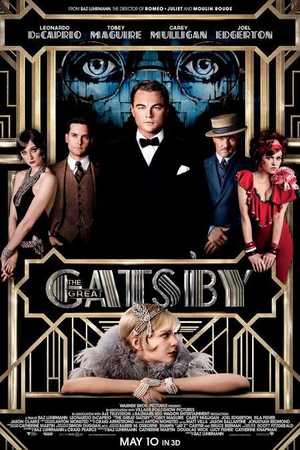 Drama, Romantic Directed by: Baz LuhrmannWith: Leonardo DiCaprio, Carey Mulligan, Joel Edgerton,...Nick Carraway, a Midwesterner now living on Long Island, finds himself fascinated by the mysterious past and lavish lifestyle of his neighbor, Jay Gatsby. He is drawn into Gatsby's circle, becoming a witness to obsession and tragedy. 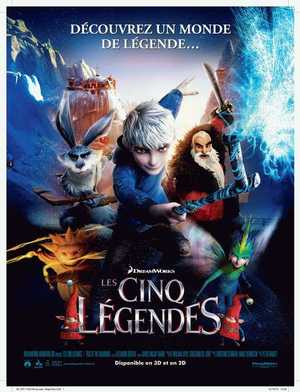 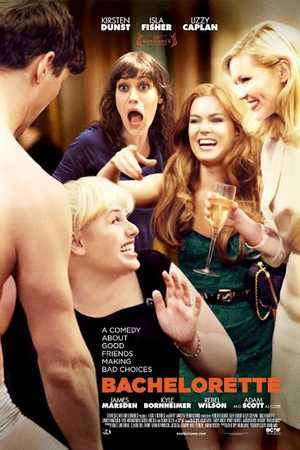 Comedy Directed by: Leslye HeadlandWith: Kirsten Dunst, Isla Fisher, Lizzy Caplan,...Three friends are asked to be bridesmaids at a wedding of a woman they used to ridicule back in high school. 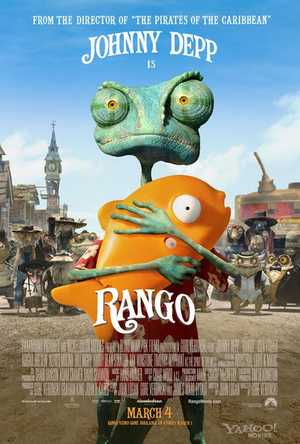 Action, Adventure, Animation (modern) Directed by: Gore VerbinskiWith: Bruno Choel, Adeline Moreau, Charlotte Piazza,...A chameleon that aspires to be a swashbuckling hero finds himself in a Western town plagued by bandits and is forced to literally play the role in order to protect it. 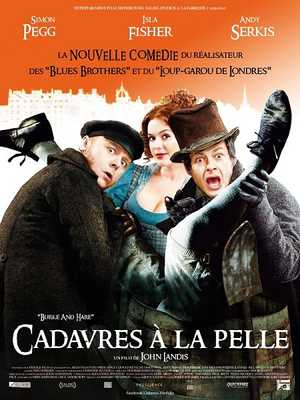 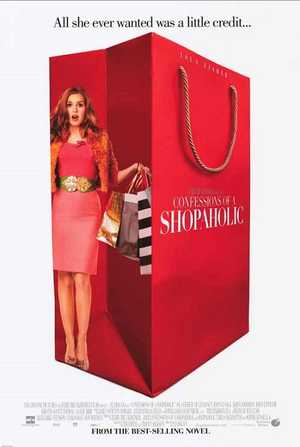 Confessions of a Shopaholic

Comedy, Romantic Directed by: PJ HoganWith: Isla Fisher, Leslie Bibb, Krysten Ritter,...In the glamorous world of New York City, Rebecca Bloomwood (Isla Fisher) is a fun-loving girl who is really good at shopping - a little too good, perhaps. She dreams of working for her favorite fashion magazine, but can't quite get her foot in the door - until ironically, she snags a job as an... Read more... 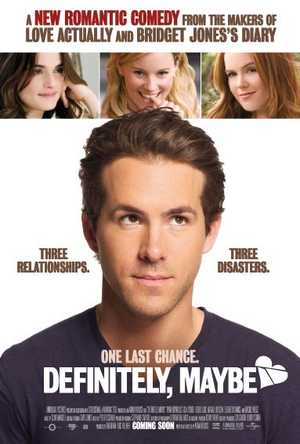 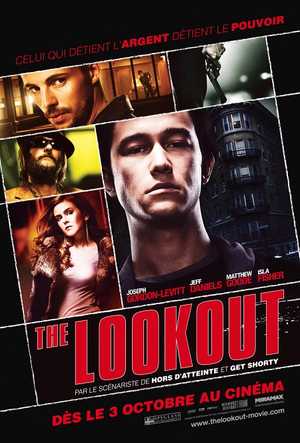 Thriller, Drama Directed by: Scott FrankWith: Joseph Gordon-Levitt, Jeff Daniels, Matthew Goode,...This crime drama is centered on Chris, a once promising high school athlete whose life is turned upside down following a tragic accident and brain injury. Facing a mental disability, he tries to maintain a normal life. He takes a job as a janitor at a bank where he ultimately finds himself caught... Read more... 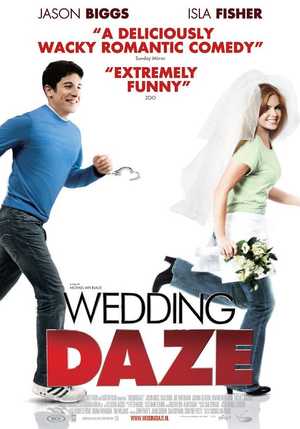 Romantic comedy Directed by: Michael Ian BlackWith: Jason Biggs, Isla Fisher, Joe PantolianoWhen Anderson's (Biggs) girlfriend suffers a fatal coronary, he decides to take life by the horns and ask a woman he's just met to marry him. Katie (Fisher) is tired of playing it safe, so when Anderson asks her to marry him, she figures the time is right to take a leap before looking.