Édgar Filiberto Ramírez Arellano (born 25 March 1977) is a Venezuelan actor. He played Carlos in the 2010 French-German biopic series Carlos, a role for which he won the César Award for Most Promising Actor at the César Awards 2011.
He also played Larry, a CIA operative in Pakistan, in the controversial Zero Dark Thirty, and Paz, a CIA assassin, in The Bourne Ultimatum. Ramírez won at the 2012 ALMA Awards for Ares in Wrath of the Titans. He was nominated for a Golden Globe and Emmy Award.[clarification needed]

Ramírez studied communications at the Andrés Bello Ca Read his whole biography atholic University. He then worked in media and considered becoming a diplomat. When Iñárritu (a short film he had made with friends) was critically praised, he decided to pursue his performing hobby as a career.

Ramírez was born in San Cristóbal, Táchira, Venezuela, the son of Soday Arellano, an attorney, and Filiberto Ramírez, a military officer. He has a sister named Nataly. He currently resides in New York City. He was in a long-term relationship with his first girlfriend Nereida Solis.
Most of his childhood was spent traveling in different countries, as such, he speaks five languages fluently: Spanish, German, English, French, and Italian.

Ramirez graduated in 1999 from the Andrés Bello Catholic University with a degree in mass communication, minoring in political communications, since he intended to become a diplomat in international relations. While in college he worked as a journalist, reporting on politics. Later, he became executive director of Dale al Voto, a Venezuelan foundation similar to Rock the Vote.
He and his team created campaigns for radio, television and movie theaters. However, he was always attracted to the performing arts and while in college was involved with the arts. Ramirez was in charge of international promotions of a short film he did with friends. Screenwriter Alejandro González Iñárritu—then a professor in Mexico— was invited to the school's short film festival as part of the jury, that's when he saw Ramirez work in the short film and offered him a starring role in the film Amores Perros. Ramirez passed it up, as he was in the middle of his thesis and was to attend Harvard National Model UN that year as a delegate from his school. Three years later Iñárritu returned to Venezuela from the Cannes Film festival in France, where the film had won the Prize of the Critic's Week. The film went on to also be nominated for the Academy Award for Best Foreign Language Film. Ramirez then decided pursue his acting interests 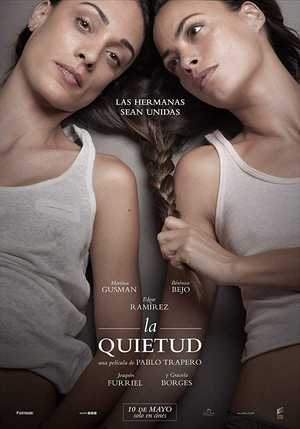 Thriller, Drama Directed by: Pablo TraperoWith: Edgar Ramírez, Bérénice Bejo, Martina GusmanAfter long years of absence, and following her father's stroke, Eugenia returns to La Quietud, the family estate near Buenos Aires where she is reunited with her mother and sister. The three women are forced to confront the emotional traumas and dark secrets of their shared past, which played out... Read more... 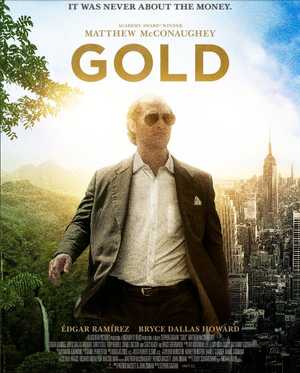 Thriller, Drama, Adventure Directed by: Stephen GaghanWith: Matthew McConaughey, Bryce Dallas Howard,...Kenny Wells, a prospector desperate for a lucky break, teams up with a similarly eager geologist and sets off on a journey to find gold in the uncharted jungle of Indonesia 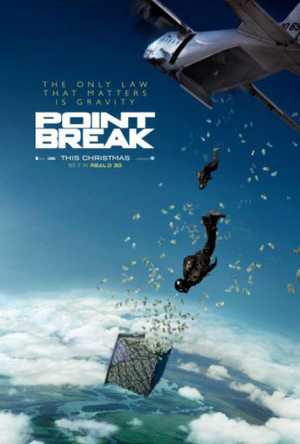 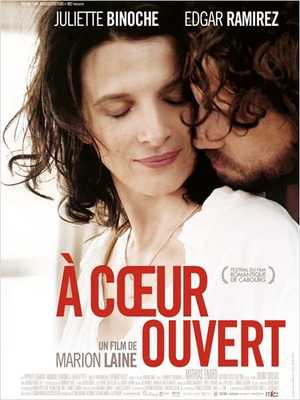 Directed by: Olivier AssayasWith: Edgar Ramirez, Alexander Scheer,...lich Ramirez Sanchez, Carlos is a central figure in the history of international terrorism in the 1970s and 1980s, from pro-Palestinian activism to the Japanese Red Army. At once a figure of the extreme left and an opportunistic mercenary in the pay of powerful Middle Eastern secret services, he... Read more... 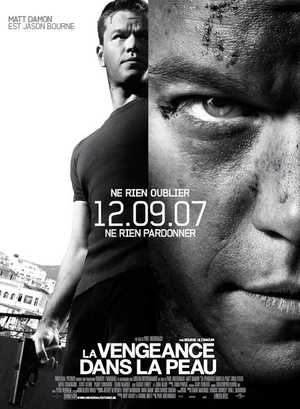 Action, Thriller Directed by: Paul GreengrassWith: Matt Damon, Paddy Considine, Edgar RamirezAfter his lover, Marie, died from an assassin's bullet, however, all Bourne wanted was revenge. Once he found it, what he craved was to forever disappear and forget the life stolen from him. But a front-page story in a London newspaper that speculates about his existence ends that hope, and he... Read more... 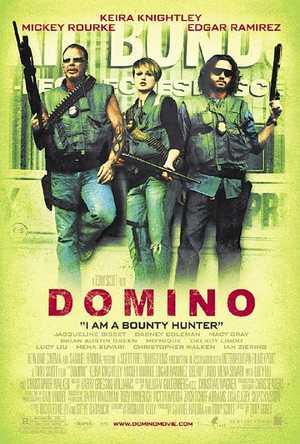