Warshofsky was born in Saratoga, California. There is some dispute about this. Other sources, some self-contradictory, have listed his place and date of birth as San Francisco in 1961 or 1959, in Grand Rapids, Michigan,[citation needed] and "St. Petersburg", Russia.[citation needed]

Since 1989, Warshofsky has appeared in films and television series for the past 18 years, and is still present working in movies and television. David has made appearances in Law & Order, ER Read his whole biography R, Commander in Chief, Without a Trace and Tarzan, also he has made appearances in films such as Running Scared, Welcome to Collinwood, The Bone Collector and Face/Off, also David has worked with a number of famous actors. David is still working in films, and appeared in Unstoppable, a 2010 film.

Warshofsky lives in Los Angeles, CA with his wife, Kristina Lear, and his two children, Helen and Macgee 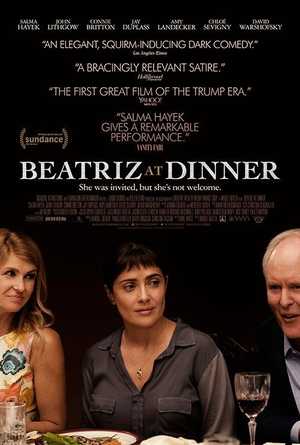 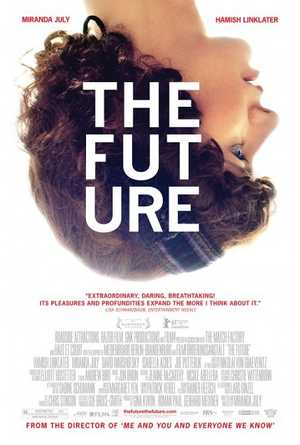 Drama Directed by: Miranda JulyWith: Miranda July, David Warshofsky, Isabella Acres"Sophie and Jason are strange the way all couples are strange when they're alone. They live in a small LA apartment, have jobs they hate, and in one month they'll adopt a stray cat named Paw Paw. Like a newborn baby, he'll need around-the-clock care - he may die in six months, or it may take five... Read more...