Dame Margaret Natalie "Maggie" Smith, DBE, (born 28 December 1934) is an English film, stage and television actress. She has had an extensive career both on screen and in live theatre, and is known as one of Britain's preeminent actors. She made her stage debut in 1952 and is still performing after 60 years. She has won numerous awards for acting, both for the stage and for film, including seven BAFTA Awards (five competitive awards and two special awards including the BAFTA Fellowship in 1996), two Academy Awards, three Golden Globes, three Emmy Awards and a Tony Award.

H Read his whole biography Her critically acclaimed films include Othello (1965), The Prime of Miss Jean Brodie (1969), Travels with My Aunt (1972), California Suite (1978), Clash of the Titans (1981), A Room with a View (1985) and Gosford Park (2001). She has also appeared in a number of widely popular films, including Hook (1991), both Sister Act films, and as Professor Minerva McGonagall in the Harry Potter film series. She currently stars in the critically acclaimed drama Downton Abbey as Violet Crawley, the Dowager Countess of Grantham, for which she has won a Golden Globe and two consecutive Emmy awards.

In September 2012, she was honoured with the Stratford Shakespeare Festival's Legacy Award.[1] She accepted the award, presented to her by Christopher Plummer, in a star-studded ceremony at the Fairmont Royal York Hotel.

Margaret Natalie Smith was born in Ilford, London. She is the daughter of Margaret Smith (née Hutton), a Glasgow-born secretary, and Nathaniel Smith, a Newcastle upon Tyne-born public health pathologist who worked at Oxford University. She has older twin brothers, Alistair and Ian, who went to architecture school. Smith studied at Oxford High School.

Smith has been married twice. She married actor Robert Stephens on 29 June 1967 at Greenwich Register Office, ten days after their first child was born. The couple had two sons: actors Chris Larkin (born in 1967) and Toby Stephens (born in 1969), and divorced on 6 May 1974. Smith is a grandmother via both her sons.

She married playwright Beverley Cross on 23 August 1975 at the Guildford Register Office; he died on 20 March 1998.

In 2007, the Sunday Telegraph's Mandrake diary disclosed that she had been diagnosed with breast cancer. She was subsequently reported to have made a full recovery.

Smith has also been involved in charity work. In September 2011, she offered her support for raising the $4.6 million needed to rebuild the Court Theatre in New Zealand after the 2011 Christchurch Earthquake. In July 2012, she became a patron of the International Glaucoma Association, hoping to support the organisation and raise the profile of glaucoma. On the 27th November 2012, Smith contributed a unique piece of art - a drawing of her own hand - to the 2012 Celebrity Paw Auction, in order to raise funds for Cats Protection 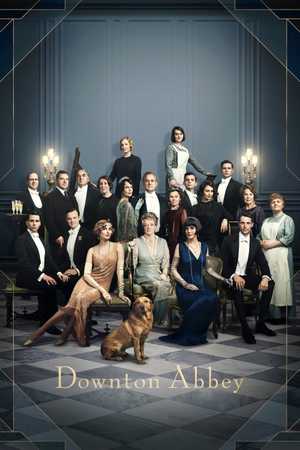 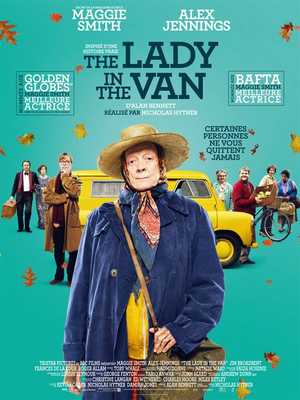 Biographical, Comedy Directed by: Nicholas HytnerWith: Maggie Smith, Alex Jennings, Jim Broadbent"Downton Abbey's" Dame Maggie Smith, a two-time Oscar® winner, recreates one of her most celebrated roles - the singular Miss Shepherd - in TriStar's The Lady in the Van, Alan Bennett's big-screen comedic adaptation of his own iconic memoir and honored stage play. Bennett's story is based on the... Read more... 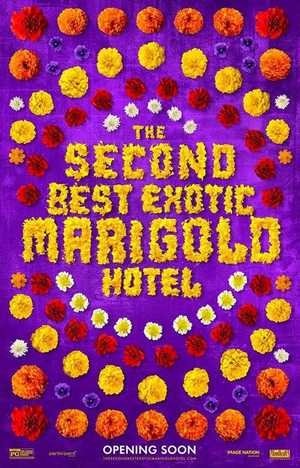 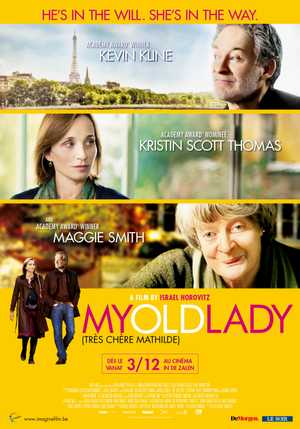 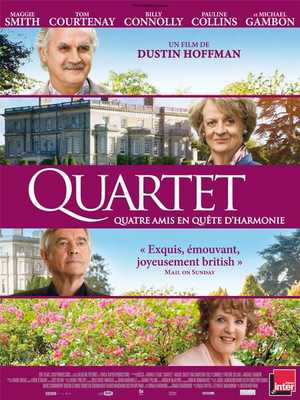 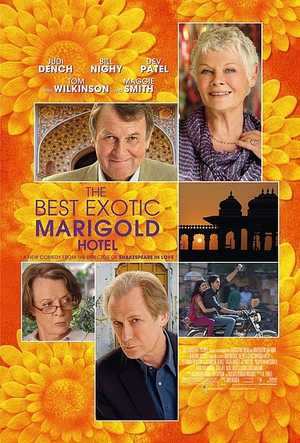 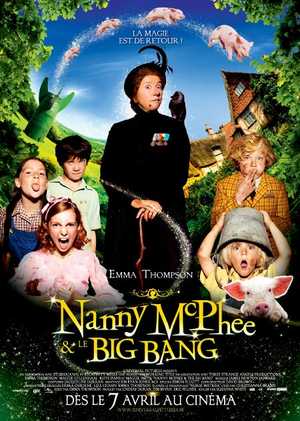 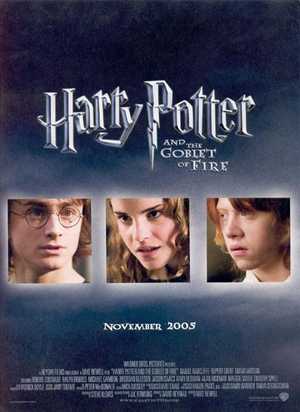 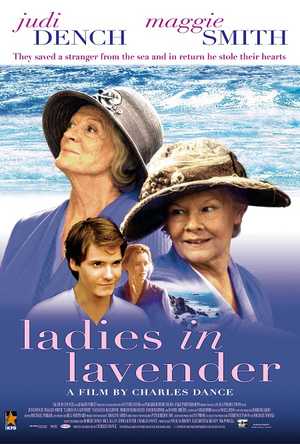 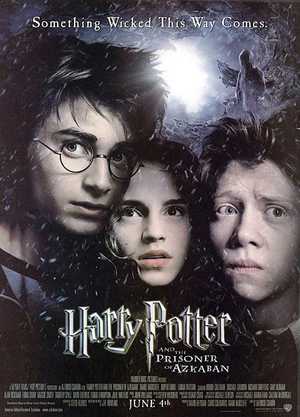 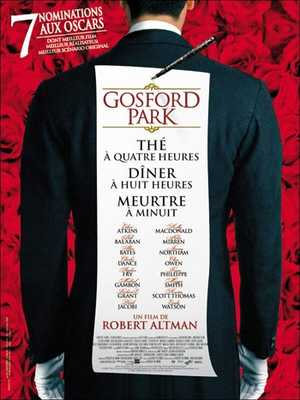