Marsan was born in Stepney, London to a working class family; his father was a lorry driver and his mother a school dinner lady and teacher's assistant. He was brought up in Bethnal Green and initially served an apprenticeship as a printer, before beginning his career in theatre, and moving to a television and film career. He trained at the Mountview Academy of Theatre Arts, graduating in 1991.

Marsan's first television appearance was in 1992, as a "yob", in the London Weekend Telev Read his whole biography vision series The Piglet Files. One of his more significant earliest television appearances was in the popular mid-1990s BBC sitcom Game On as a bungling bank robber. Marsan went on to have roles in Casualty, The Bill, Kavanagh QC, Grange Hill, Silent Witness, Ultimate Force, and more.

Marsan has since branched out into numerous and varied film roles including work in the United States, and is achieving much success in Hollywood, most recently as the main villain in the 2008 superhero film Hancock alongside Will Smith and as Inspector Lestrade in Guy Ritchie's Sherlock Holmes. His other movies include Sixty Six, Gangs of New York, 21 Grams, The Illusionist, V for Vendetta, Gangster No. 1, Miami Vice, Mission: Impossible III, I Want Candy, Vera Drake, Happy-Go-Lucky, Tyrannosaur and Heartless 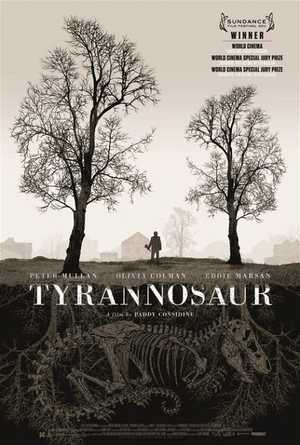 Drama Directed by: Paddy ConsidineWith: Peter Mullan, Olivia Colman, Eddie MarsanTyrannosaur is the debut feature film from award winning actor Paddy Considine (DEAD MAN'S SHOES). Joseph, (Mullan) a man plagued by violence and a rage that is driving him to self-destruction, is spiraling into turmoil. A chance of redemption appears in the form of Hannah (Colman PEEP SHOW), a... Read more... 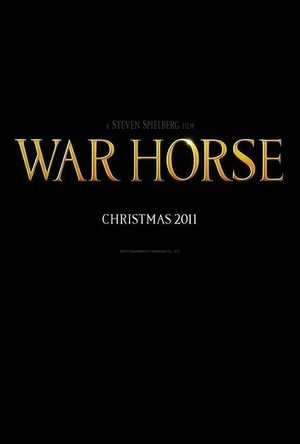 The Disappearance of Alice Creed

Thriller Directed by: J BlakesonWith: Gemma Arterton, Eddie Marsan, Martin CompstonTwo men fortify a nondescript British apartment so it can serve as a prison, and then kidnap a woman and tie her to a bed. Before there's even time to react, we're plunged into a very nasty situation, but not a simple one. | 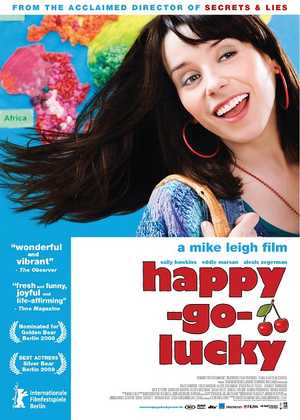 Comedy Directed by: Mike LeighWith: Sally Hawkins, Alexis Zegerman, Eddie MarsanPoppy is a thirty-year old Primary School teacher in contemporary North London. She has great friends, a job she loves and a full life. The movie watches her confront the harsh realities of life and deal with them head-on, never losing her sense of humour. 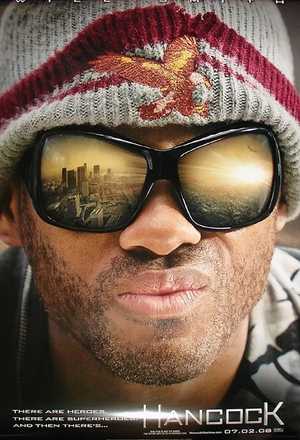 Action, Drama Directed by: Peter BergWith: Will Smith, Charlize Theron, Jason Bateman,..."Hancock" centers on a tortured superhero (Will Smith) who crash-lands in Sheepshead Bay, Brooklyn, and tries to transform himself by romancing an alluring housewife, causing chaos in the city.