James Edward Franco is an American actor, director, screenwriter, film producer, and artist. He began acting during the late 1990s, appearing on the series Freaks and Geeks and starring in several teen films. He won a Golden Globe Award for playing the title role in the made-for-television film James Dean, and has become known among audiences for his role as Harry Osborn in the Spider-Man films. In 2006, Franco had a starring role in three Hollywood films, Tristan & Isolde, Annapolis and Flyboys.

Franco was born in Palo Alto, California, the son of Betsy (née Verne), a poet, author and editor, and Doug Franco. Franco grew up in California with his two younger brothers, Tom and Dave, and graduated from Palo Alto High School in 1996. He then enrolled at the University of California, Los Angeles as an English major, and studied acting. Much to the disapproval of his parents, he dropped out after his freshman year and chose to pursue a professional career as an actor, taking acting lessons with Robert Carnegie at Playhouse West.

In 1999 he got his first break after he was cast in a leading role on the short-lived but well-reviewed television series Freaks and Geeks. Franco's first major film was the romantic comedy Whatever It Takes (2000), where he met his co-star, now ex-girlfriend Marla Sokoloff. He was subsequently cast as James Dean in director Mark Rydell's 2001 biographical TV film of the same name. The role brought Franco much critical acclaim, and he was distinguished in 2002 with a Golden Globe Award, as well as nominated for an Emmy Award and a Screen Actors Guild Award. Both Spider-Man (2002) and Spider-Man 2 (2004) iw hich Franco played were very well-received critically and commercially. Franco has also co-starred with Neve Campbell in Robert Altman's The Company (2003).

In 2006, Franco co-starred with Tyrese Gibson in Annapolis and played legendary hero Tristan in Tristan & Isolde, a dramatization of the Tristan and Iseult story also starring English actress Sophia Myles. He then trained with the stunt team "The Blue Angels" and received a pilot's license in preparation for his role in Flyboys,which was released in September of 2006; the same month, Franco appeared briefly in The Wicker Man, a horror film starring Nicolas Cage (who directed him in Sonny).

Franco's next role was in Spider-Man 3, released on May 1 2007. He is scheduled to star in several other films due for a 2008 release, including Pineapple Express, a comedy co-starring Seth Rogen and written and produced by Judd Apatow, both of whom worked with Franco on Freaks and Geeks. Franco made cameo appearances in The Holiday and Knocked Up. He was also featured in the mockumentary, "Finding Ben Stone", on the two-disc edition of Knocked Up, where he gets fired from the lead role. 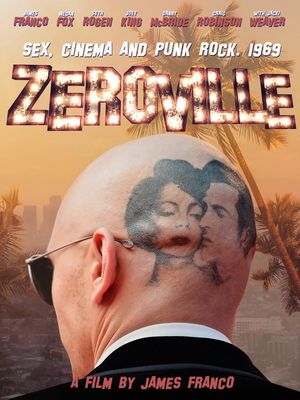 Action, Thriller Directed by: Jonathan Baker & Josh BakerWith: Jack Reynor, James Franco, Zoë Kravitz,...Chased by a vengeful criminal (James Franco), the feds and a gang of otherworldly soldiers, a recently released ex-con (Jack Reynor) and his teenage brother (Myles Truitt) go on the run with a weapon of mysterious origin as their only protection. 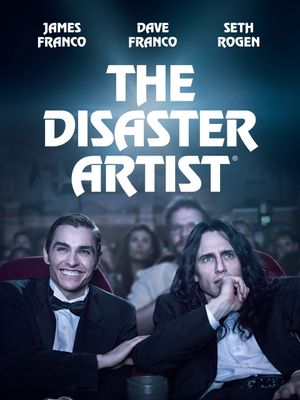 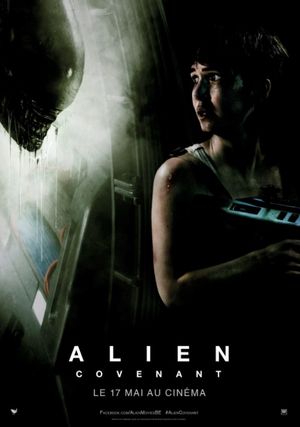 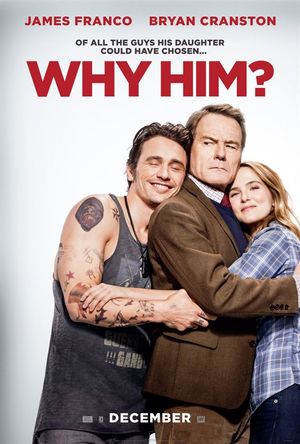 Comedy Directed by: John HamburgWith: Bryan Cranston, James Franco, Zoey Deutch,...A holiday gathering threatens to go off the rails when Ned Fleming realizes that his daughter's Silicon Valley billionaire boyfriend is about to pop the question. 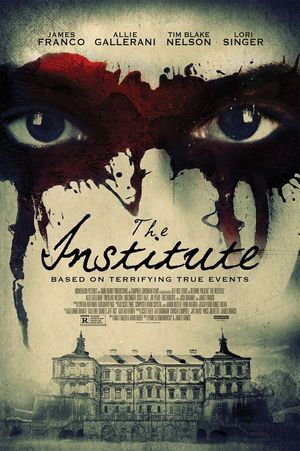 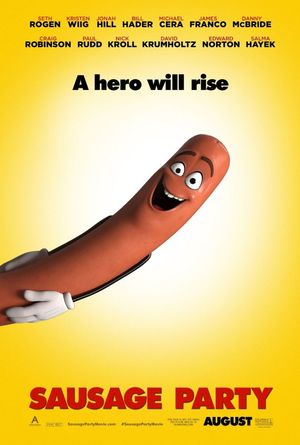 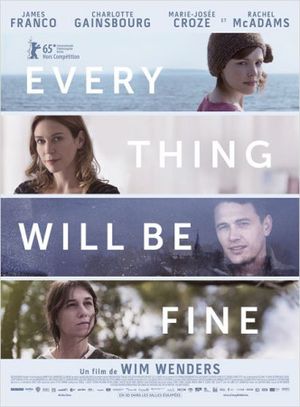 Every Thing Will Be Fine

Drama Directed by: Wim WendersWith: James Franco, Rachel McAdams, Charlotte GainsbourgOne day, driving aimlessly around the outskirts of town after a trivial domestic quarrel, a writer named Tomas accidentally hits and kills a child. Will he be able to move on?

Comedy Directed by: Evan Goldberg & Seth RogenWith: James Franco, Seth Rogen, Lizzy CaplanIn the action-comedy The Interview, Dave Skylark (James Franco) and his producer Aaron Rapoport (Seth Rogen) run the popular celebrity tabloid TV show "Skylark Tonight." When they discover that North Korean dictator Kim Jong-un is a fan of the show, they land an interview with him in an attempt to... Read more... 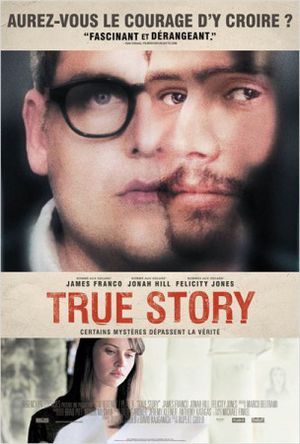 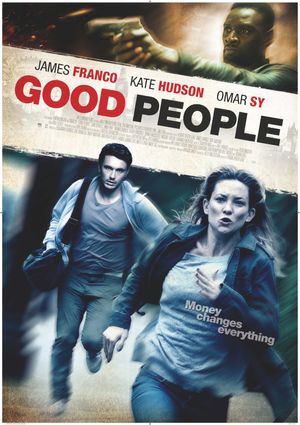 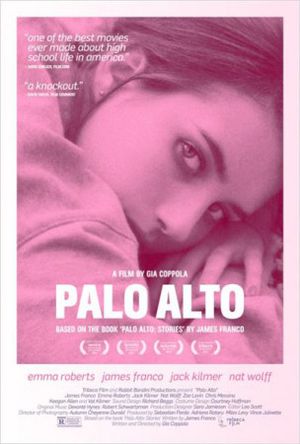 Drama Directed by: Gia CoppolaWith: Emma Roberts, James Franco, Jack KilmerShy, sensitive April is the class virgin, torn between an illicit flirtation with her soccer coach Mr. B and an unrequited crush on sweet stoner Teddy. Emily, meanwhile, offers sexual favors to every boy to cross her path - including both Teddy and his best friend Fred, a live wire without filters... Read more... 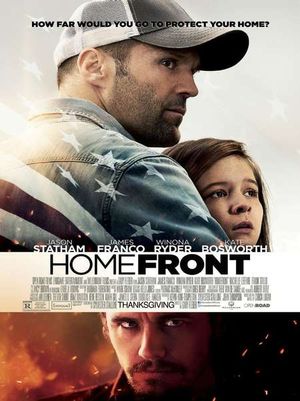 Action, Thriller Directed by: Gary FlederWith: Jason Statham & James FrancoPhil Broker is a former DEA agent who has gone through a crisis after his action against a biker gang went horribly wrong and it cost the life of his boss' son. He is recently widowed and is left with a 9-years-old daughter,Maddy. He decides to quit the turbulent and demanding life of thrill for... Read more... 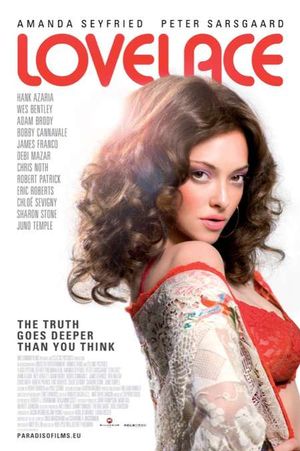 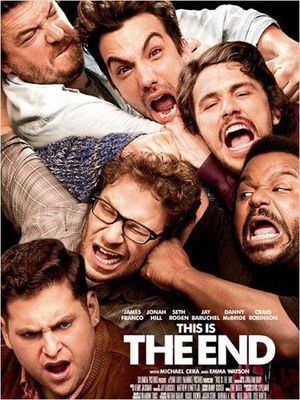 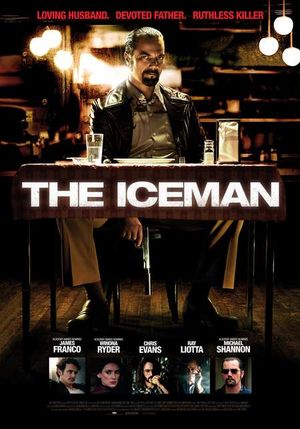 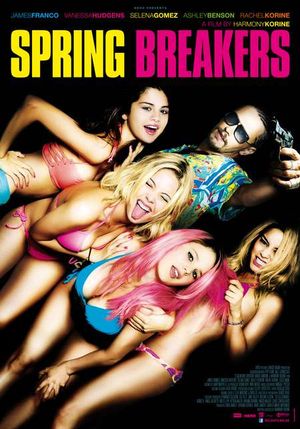 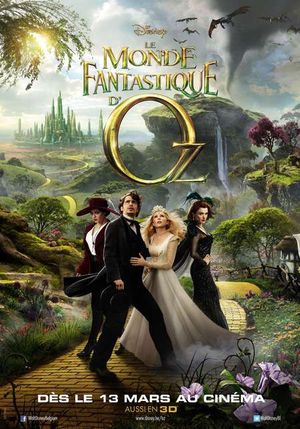 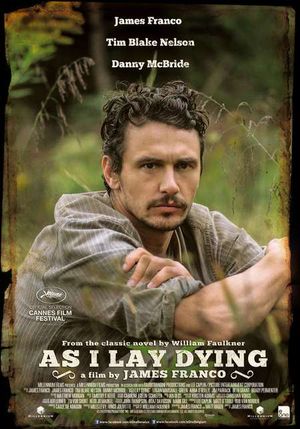 As I Lay Dying

Drama Directed by: James FrancoWith: James Franco, Logan Marshall-Green,...Based on the 1930 classic by Faulkner, it is the story of the death of Addie Bundren and her family's quest to honor her wish to be buried in the nearby town of Jefferson.

Comedy Directed by: David Gordan GreenWith: Danny McBride, James Franco, Natalie Portman,...Throughout history, tales of chivalry have burnished the legends of brave, handsome knights who rescue fair damsels, slay dragons and conquer evil. But behind many a hero is a good-for-nothing younger brother trying just to stay out of the way of those dragons, evil and trouble in general. Danny... Read more...

Newsletter
Subscribe to our newsletter:
Subscribe now
