Favreau was born in Flushing, Queens, New York, the son of Madeleine, an elementary school teacher who died of leukemia in 1979, and Charles Favreau, a special education teacher. His mother was Jewish and his father is a Catholic of Italian and distant French-Canadian ancestry. Favreau attended Hebrew school and had a Bar Mitzvah.

Favreau credits the role-playing game Dungeons & Dragons with giving him "...a really strong background in imagination, storytelling, understanding how to create tone and a sense of balance." 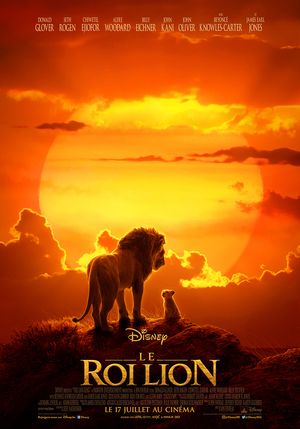 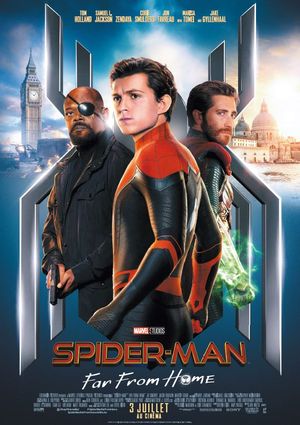 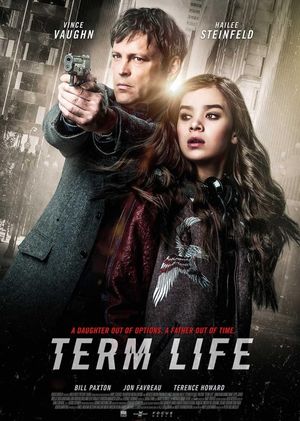 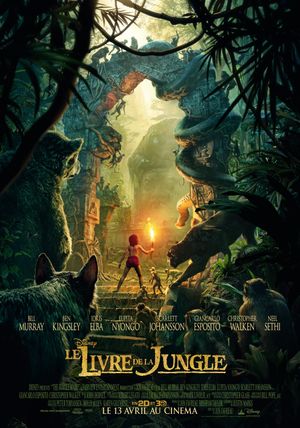 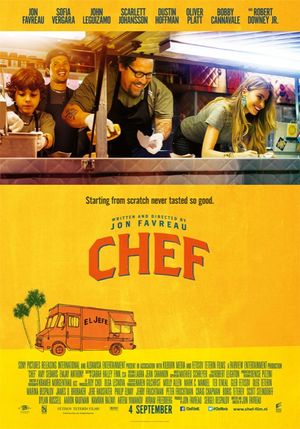 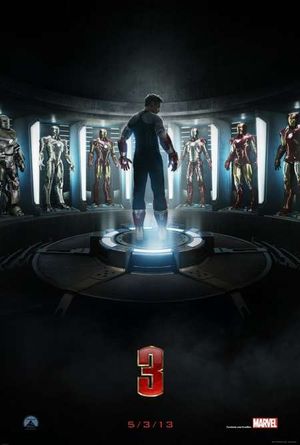 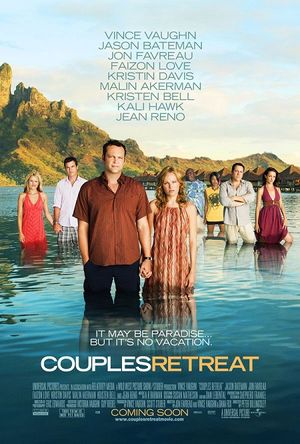 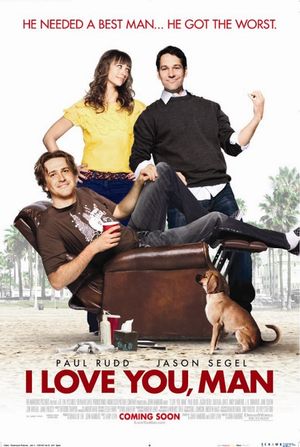 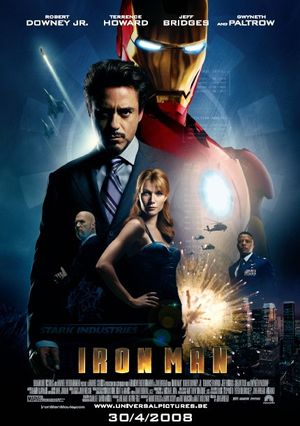 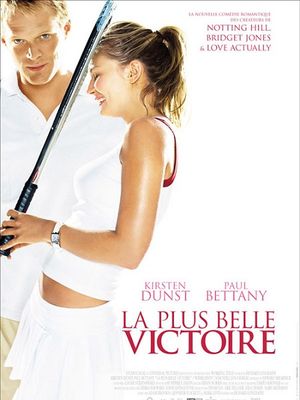 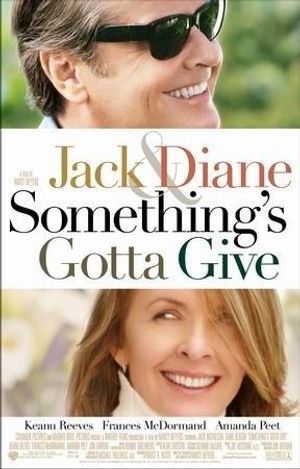 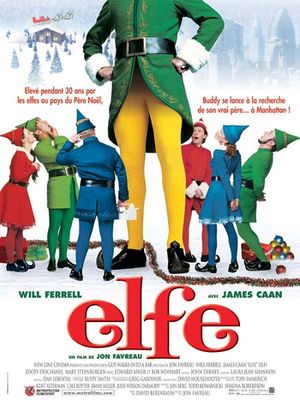 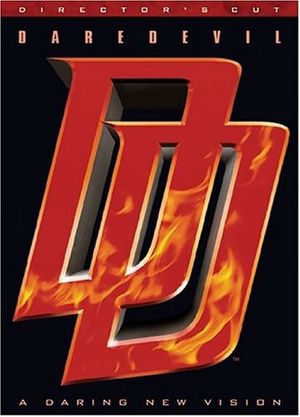