Rashida Leah Jones (born February 25, 1976) is an American film and television actress, comic book author, screenwriter and occasional singer. She played Louisa Fenn on Boston Public and Karen Filippelli on The Office as well as roles in the films I Love You, Man; Our Idiot Brother; The Social Network, The Muppets and Celeste and Jesse Forever, which she also co-wrote. In 2009, Jones began appearing on the NBC comedy series Parks and Recreation as Ann Perkins.

Jones was born in Los Angeles, the younger daughter of media mogul, producer, and musician Quincy Jones, and actre Read his whole biography ess Peggy Lipton. She has an older sister, Kidada Jones, and five half-siblings by her father's other relationships. Her father is of mostly African-American, as well as Welsh, ancestry.
Her mother is Ashkenazi Jewish (a descendant of immigrants from Russia and Latvia).
Rashida was raised in Reform Judaism and attended Hebrew school. She grew up in Bel Air, Los Angeles, California. Jones has stated of her mixed race parentage, "It was the 1970s and still not that acceptable for them to be together."

In his autobiography, Quincy Jones recalled how he would often find his six-year-old daughter under the covers after bedtime with a flashlight reading five books at a time. Jones maintains she grew up a "straight-up nerd ... I had a computer with floppy disks and a dial-up modem before it was cool."
Jones also displayed musical ability from a young age and can play classical piano.
Her mother told Entertainment Tonight that Jones is "also a fabulous singer and songwriter, so she has inherited it (from Quincy), there's no question about it. Her dad's teaching her how to orchestrate and arrange too."

Jones attended The Buckley School in Sherman Oaks, California, where she made the National Honor Society and was voted "Most Likely To Succeed" by her classmates. She was a schoolmate of Paris Hilton and Kim Kardashian. Jones's parents divorced when she was 14 years old; her sister subsequently remained with their father while she moved to Brentwood with their mother.

In 1994, Jones garnered attention with an open letter responding to scathing remarks made by Tupac Shakur about her parents' interracial marriage.
She later befriended Shakur, who was engaged to her sister before he was killed.
After high school, Jones left California to attend Harvard University.

At Harvard, Jones was a resident of Eliot House and belonged to the Hasty Pudding Theatricals, Harvard Radcliffe Dramatic Club, Harvard-Radcliffe Opportunes, Black Students Association and the Signet Society.
She was initially interested in becoming a lawyer but lost interest after being disillusioned by the O. J. Simpson murder case.
Instead, she became involved in the performing arts, and served as musical director for the Opportunes a cappella group, co-composed the score for the 149th annual Hasty Pudding Theatricals performance, and acted in several plays.
n her second year at college, she performed in For Colored Girls Who Have Considered Suicide When the Rainbow Is Enuf, which she said was "healing" because she was seen by many blacks as not being "black enough".
She studied religion and philosophy and graduated in 1997 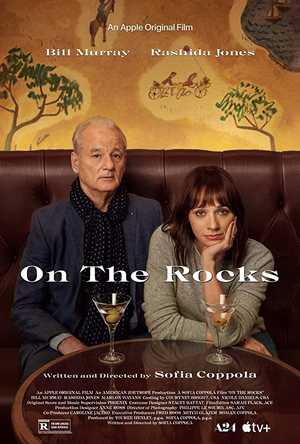 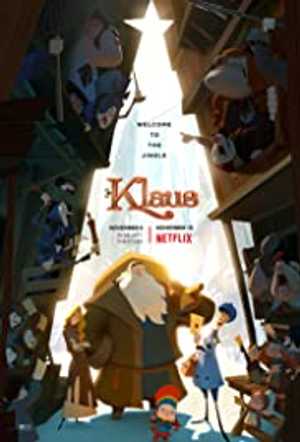 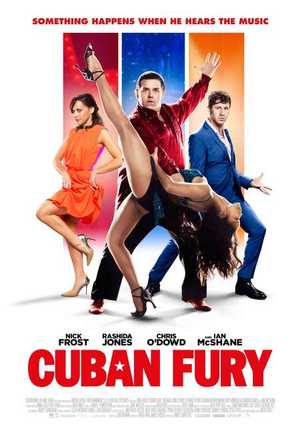 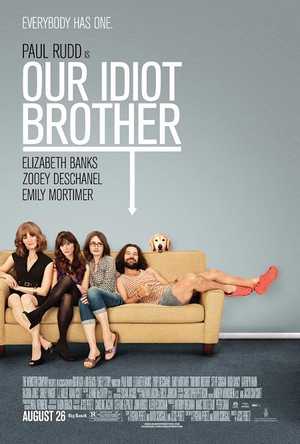 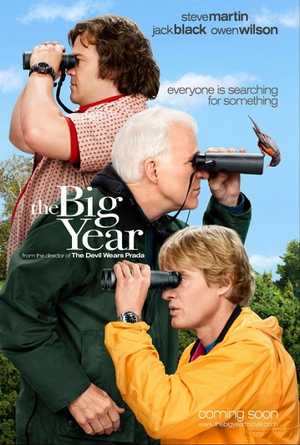 Drama Directed by: David FincherWith: Jesse Eisenberg, Rashida Jones, Justin Timberlake,...On a fall night in 2003, Harvard undergrad and computer programming genius Mark Zuckerberg sits down at his computer and heatedly begins working on a new idea. In a fury of blogging and programming, what begins in his dorm room soon becomes a global social network and a revolution in communication.... Read more... 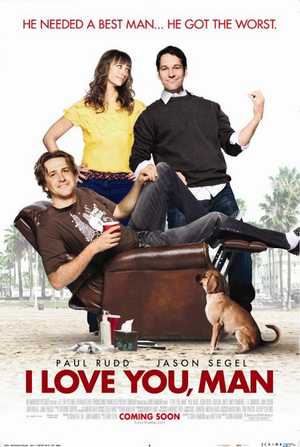