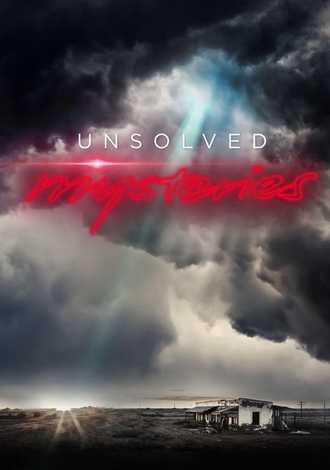 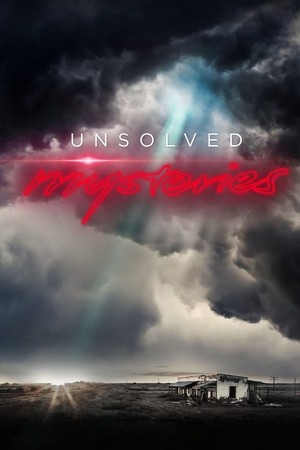 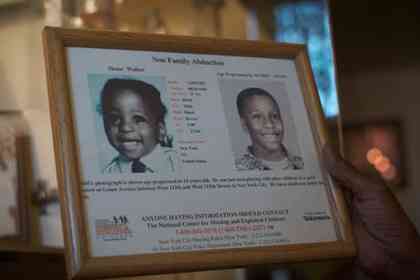 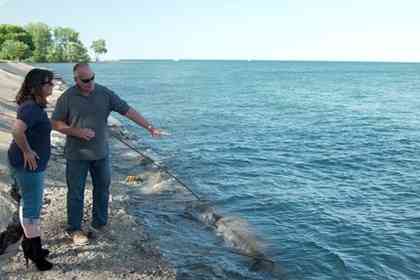 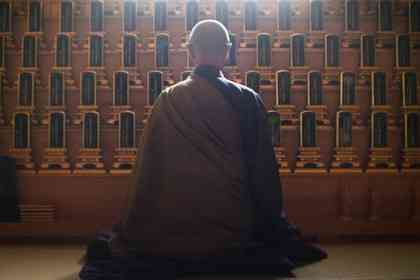 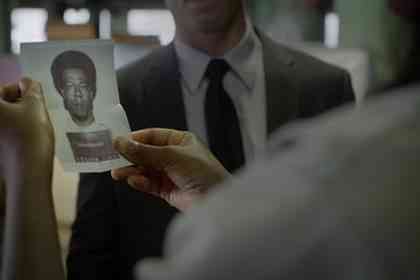 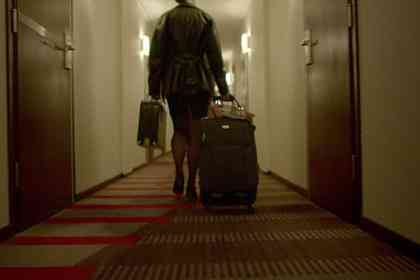 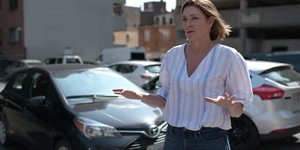 épisodes 1 : Mystery on the Rooftop

After rushing from his home, Rey Rivera disappears. Days later, his car is found — and a strange sight at a historic hotel triggers a baffling mystery. 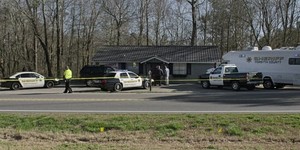 Patrice Endres abruptly vanishes from the salon she owned within a 13-minute window of time. Exactly 600 days later, her case takes a shocking turn. 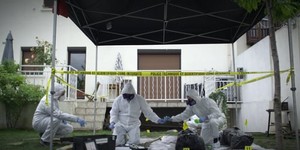 When an aristocrat and his entire family disappear, the authorities unearth something horrifying. 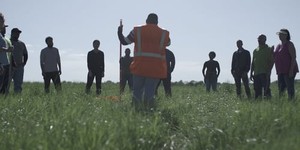 Alonzo Brooks vanishes after a party. His body is found a month later. Many believe that his unsolved death is a hate crime. 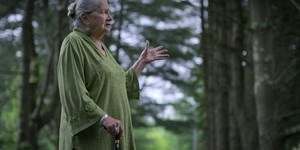 Residents of Berkshire County, Massachusetts, recall their baffling, terrifying experiences with a UFO on the night of September 1, 1969. 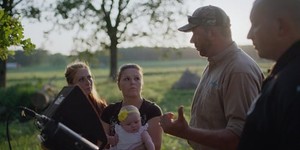 Lena Chapin claims on tape that her mother killed her stepfather. Several years later, she's issued a subpoena to testify in court — then disappears. 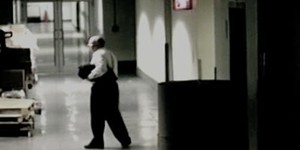 Police find the body of former White House aide Jack Wheeler in a landfill. Security footage captures strange events in the days leading up to his death. 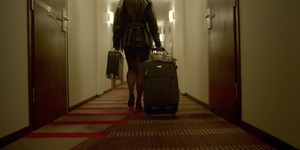 After checking in at a luxury hotel with no ID or credit card, a woman dies from a gunshot. Years later, her identity — and her death — remain a mystery. 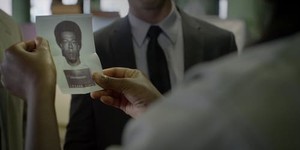 Given a furlough to go Christmas shopping in 1973, a convicted killer escapes. Police have come close to apprehending him but believe he's still at large. 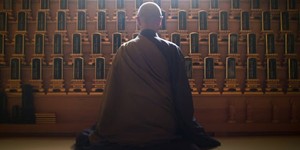 A massive earthquake and tsunami devastated Japan in March 2011. Residents share stories of the spirits they encountered in the wake of the disaster. 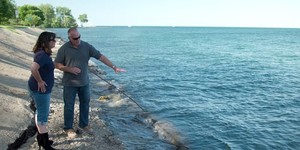 épisodes 11 : Lady in the Lake

On an icy night, police find JoAnn Romain's abandoned car and assume she drowned in a nearby lake by suicide. But her family suspects foul play. 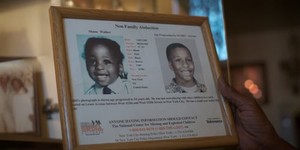 In May and August 1989, two toddlers vanished from the same New York City park. A search turned up nothing — but their families haven't given up hope. 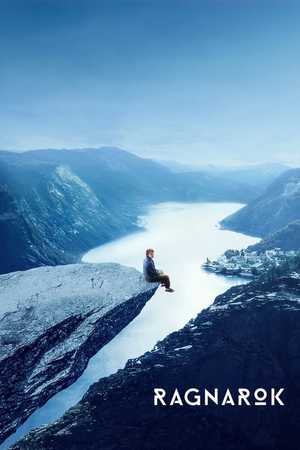 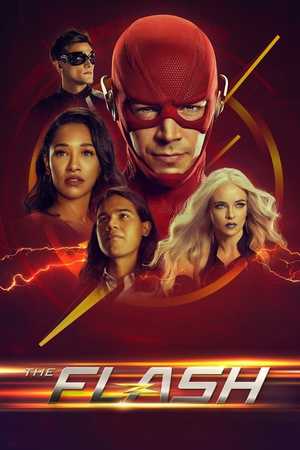 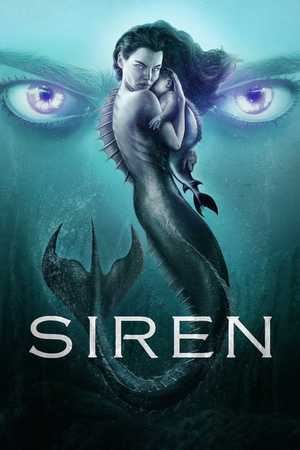 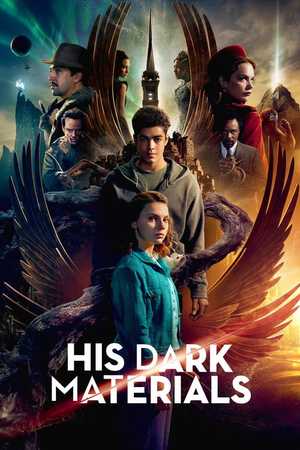 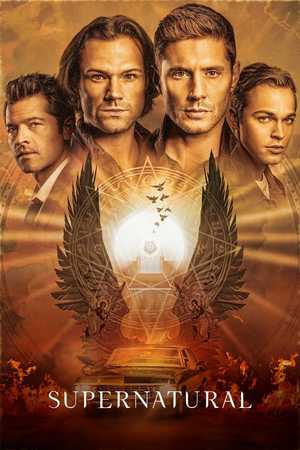 Drame | 15 saison(s)  | 334 épisode(s) De : Eric KripkeAvec : Jensen Ackles, Jared Padalecki, Alona Tal, Alona Tal,...When they were boys, Sam and Dean Winchester lost their mother to a mysterious and demonic supernatural force. Subsequently, their father raised them to be soldiers. He taught them about the paranormal evil that lives in the dark corners and on the back roads of America ... and he taught them how... Lire la suite... 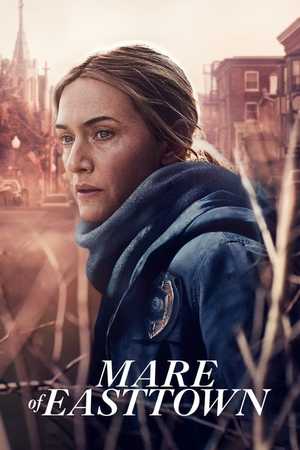