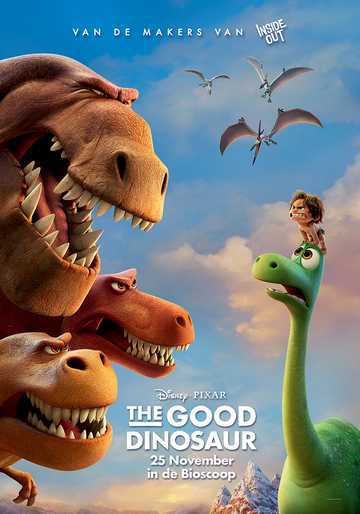 The Good Dinosaur asks the question: What if the asteroid that forever changed life on Earth missed the planet completely and giant dinosaurs never became extinct? Pixar Animation Studios takes you on an epic journey into the world of dinosaurs where an Apatosaurus named Arlo makes an unlikely human friend. While traveling through a harsh and mysterious landscape, Arlo learns the power of confronting his fears and discovers what he is truly capable of. The Good Dinosaur hits theaters November 25, 2015. 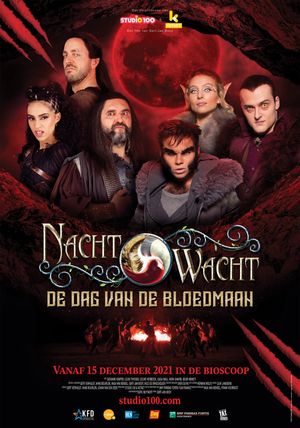 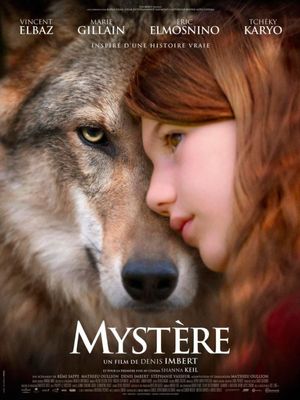 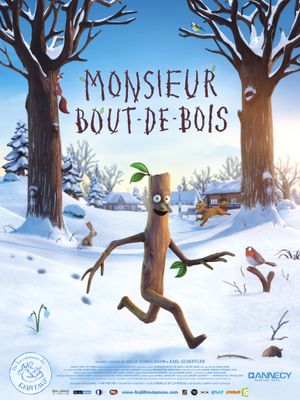 Family, Short Films, Animation (modern) Directed by: Daniel Snaddon & Jeroen JaspaertWith: Martin Freeman, Sally Hawkins, Jennifer SaundersStick Man lives in the family tree with his Stick Lady Love and their stick children three, and he's heading on an epic adventure across the seasons. Will he get back to his family in time for Christmas? 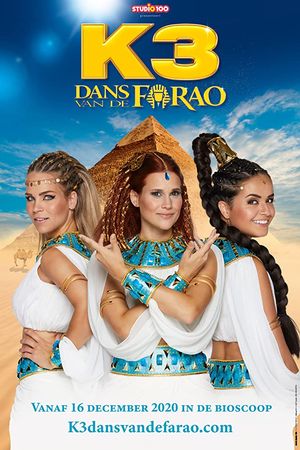 Family Directed by: Dennis Bots & Bart van LeemputtenWith: Carry Goossens, Soy Kroon, Jacques VermeireHanne, Marthe and Klaasje go to an Egyptian museum to present their new album. They all make a wish to an Egyptian Wishing Cat, not knowing that it's cursed by Farao Tritanchamon. The cursed wishes turn against K3. Can friendship survive?

Family, Adventure, Animation (modern) Directed by: Matthias Bruhn, Michael Ekbladh, Ted SiegerMolly Monster is the deeply-loved only-monster of Popo and Etna Monster. She spends her days in familiar surroundings playing with her best friend Edison, a clockwork toy with a life of his own. But when Mama gives birth to an egg (which Papa must hatch) Molly sets out on a journey to find her new... Read more... 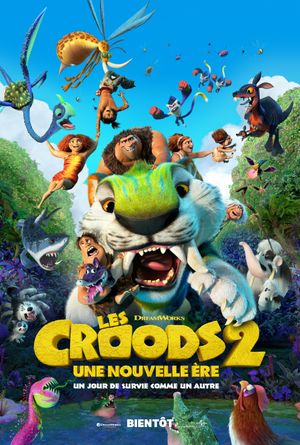 Family, Animation (modern) Directed by: Kirk De Micco & Chris SandersPrehistoric family The Croods are back to their old shenanigans in a dangerous, strange new world.