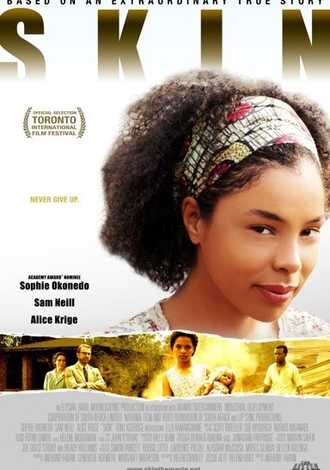 Ten year-old Sandra is distinctly African looking. Her parents, Abraham and Sannie, are white Afrikaners, unaware of their black ancestry. They are shopkeepers in a remote area of the Eastern Transvaal and, despite Sandra's mixed-race appearance, have lovingly brought her up as their 'white' little girl.

Sandra is sent to a boarding school in the neighbouring town of Piet Retief, where her (white) brother Leon is also studying, but parents and teachers complain that she doesn't belong. She is examined by State officials, reclassified as 'Coloured', and expelled from the school. Sandra's parents are shocked, but Abraham fights through the courts to have the classification reversed. The story becomes an international scandal and media pressure forces the law to change, so that Sandra becomes officially 'White' again.

By the time she is 17, Sandra realises she is never going to be accepted by the white community. She falls in love with Petrus — a black man, the local vegetable seller, and begins an illicit love affair. Abraham threatens to shoot Petrus and disown Sandra. Sannie is torn between her husband's rage and her daughter's predicament.

Sandra elopes with Petrus to Swaziland. Abraham alerts the police, has them arrested and put in prison. Sandra is told by the local magistrate to go home, but she refuses.

Now Sandra must live her life, for the first time, as a black woman in South Africa — with no running water, no sanitation, and little income. She and Petrus have two children, and although she feels more at home in this community, she desperately misses her parents and yearns for a reunion.


After many more years of hardship and struggle, the chances of that reunion ever happening seem remote. But Sandra carries her father's advice with her wherever she goes: 'Never give up!' 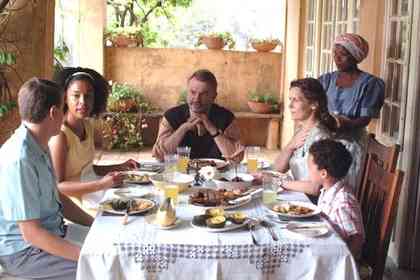 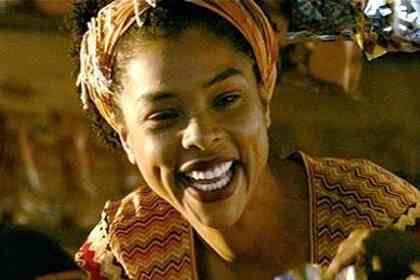 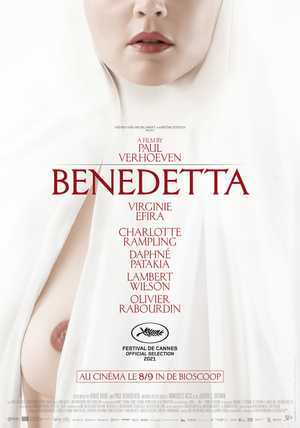 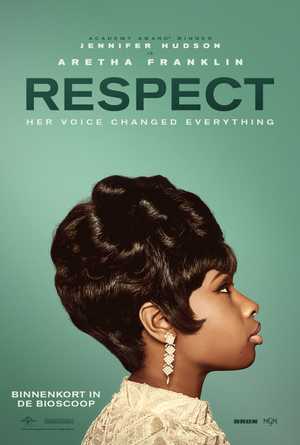 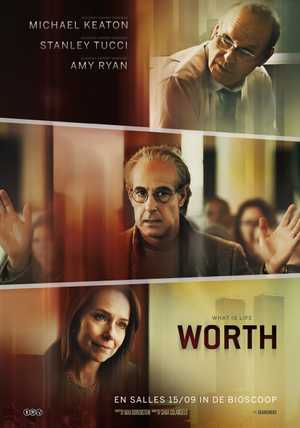 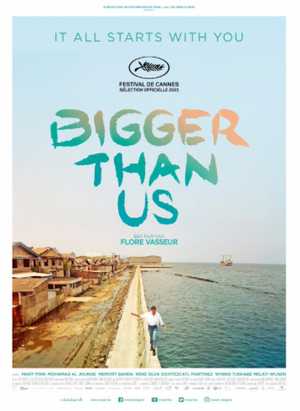 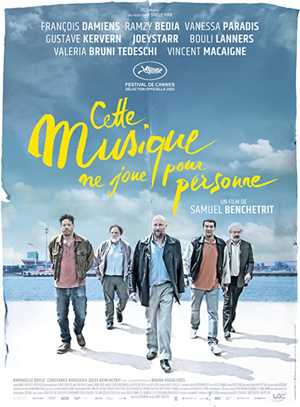 Directed by: Samuel BenchetritIn a port city, the lives of a few isolated people, used to violence, are strongly influenced by the love they feel for each other. Choices, envy, love and tenderness are the driving forces that help these characters to be themselves and give meaning to their lives. A tribute to poetry, theatre and... Read more...