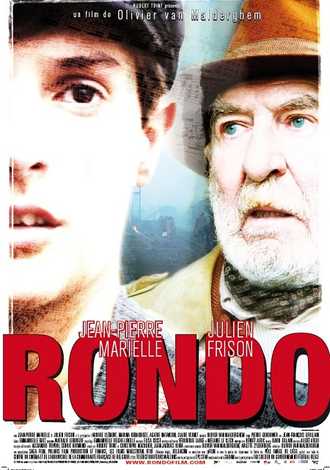 Brussels, 1942. After three years of German occupation and anti-Semitic persecutions, mass deportations begin. During a raid, Joseph Miller is arrested and deported under the eyes of his son, Simon. Simon manages to escape and with the help of the resistance movement, he is being sent to a farm in East Anglia, England. The owners of the farm are friends of Abraham, his maternal grandfather, who has been living in London for ten years. Abraham visits the farm from time to time but without paying much attention to his grandson.
Meanwhile, bad news from the continent reaches the island. The evacuated Jews "in the East" (Poland) are being exterminated; Simon's father, Joseph, is probably dead and Simon despairs. Abraham, meanwhile, does not believe a word of these "rumors": "God is the friend of the Jewish people, he will never abandon us".
The war comes to an end. Simon and Abraham return to London. After a bombardment, they are left to themselves in the suburbs of the city. Abraham finds a bearer of news who shows him photographs taken during the liberation of the camps. Abraham can no longer question the genocide of the Jews and realises that he has probably no other family left than Simon, with whom he was often very hard.
After that, Abraham is not the inflexible man Simon knew before. He is a fragile and desperate man, who rejects God and his old beliefs: God has betrayed him, he was indifferent, deaf and blind. He and Simon then discover to be accomplices. Abraham is old and tired, guided by his grandson, a child.
He let go, to let die. Simon assists and supports him. Three years ago, Abraham did not know he even existed. Now, he is his only support... 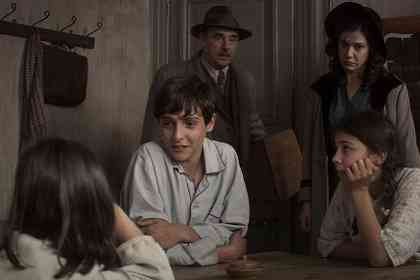 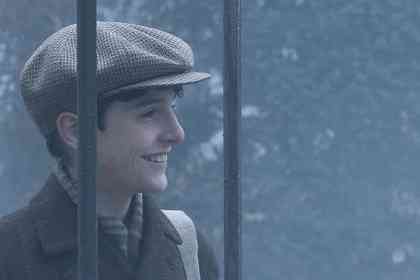 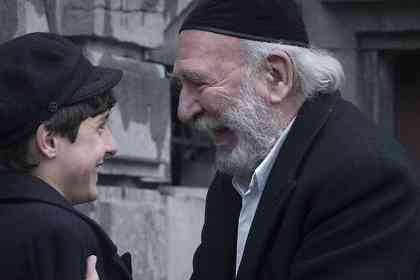 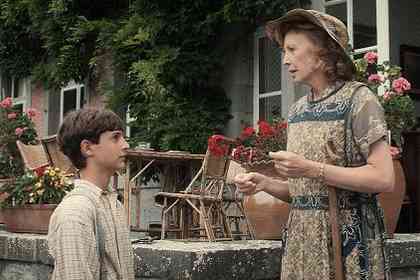 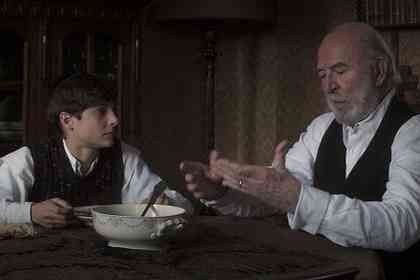 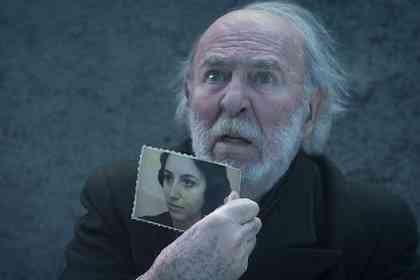 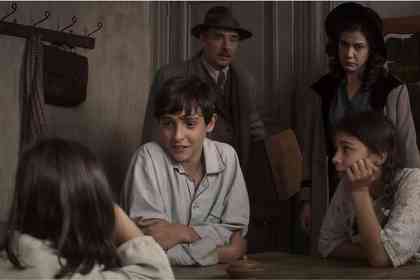 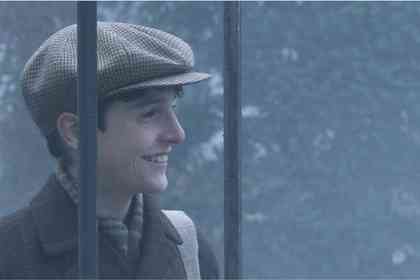 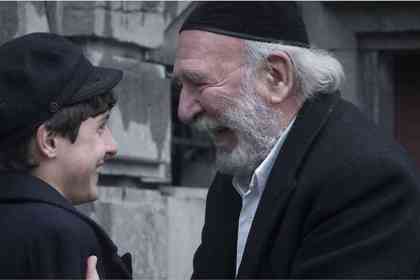 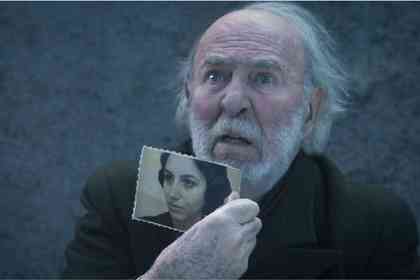 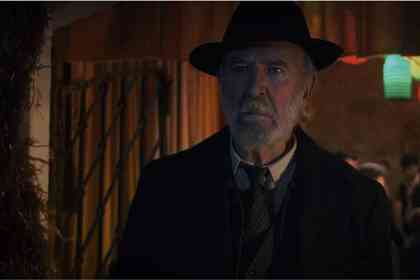