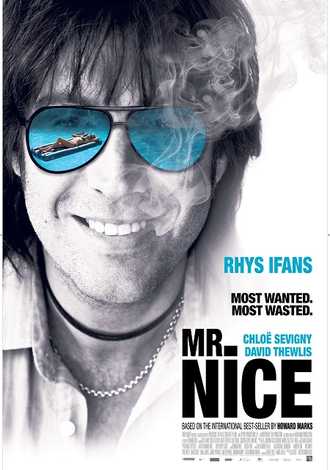 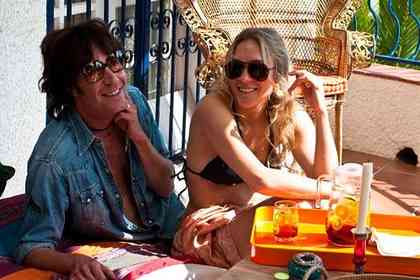 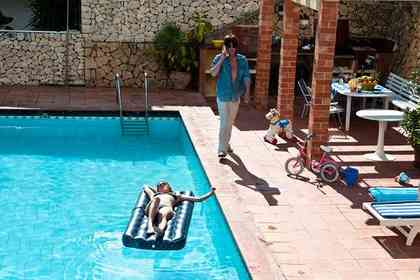 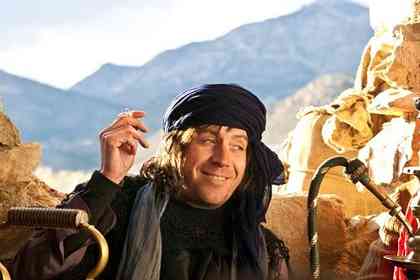 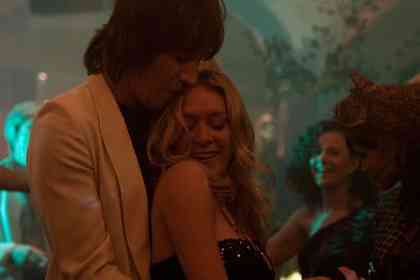 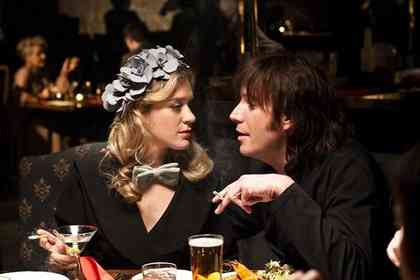 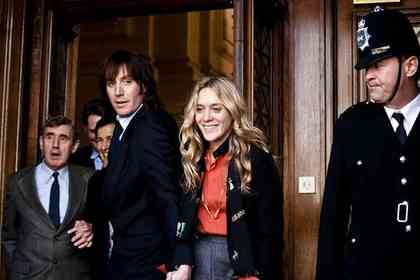 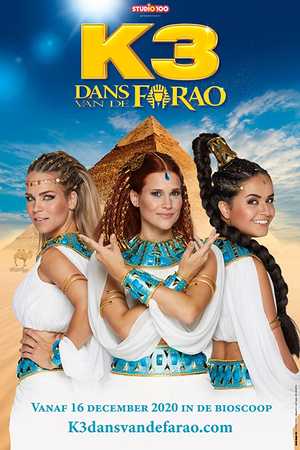 Directed by: Dennis Bots & Bart van LeemputtenWith: Carry Goossens, Soy Kroon, Jacques VermeireHanne, Marthe and Klaasje go to an Egyptian museum to present their new album. They all make a wish to an Egyptian Wishing Cat, not knowing that it's cursed by Farao Tritanchamon. The cursed wishes turn against K3. Can friendship survive? 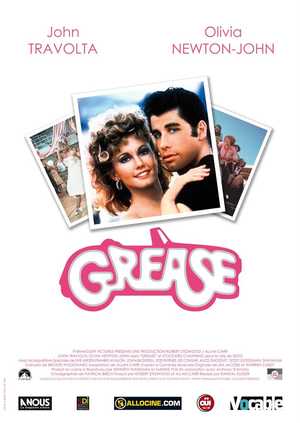 Romantic comedy, Musical Directed by: Randal KleiserWith: John Travolta & Olivia Newton-JohnGood girl Sandy and greaser Danny fell in love over the summer. When they unexpectedly discover they're now in the same high school, will they be able to rekindle their romance? 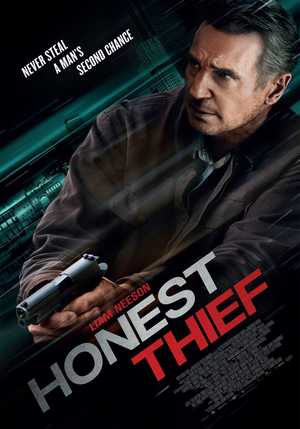