William Emerson "Will" Arnett (pronounced /?r?n?t/; born May 4, 1970) is a Canadian comedic actor, best known for his comedic roles as George Oscar "G.O.B." Bluth II in the Fox show Arrested Development, Devon Banks in the NBC show 30 Rock and Chris Brinkley in the NBC television series Up All Night. He played supporting roles in the mini-series The Increasingly Poor Decisions of Todd Margaret and films such as Semi-Pro, Blades of Glory, RV, Hot Rod, Let's Go to Prison and The Brothers Solomon. Arnett is also a voiceover artist for commercials, films, television programs, and video games. 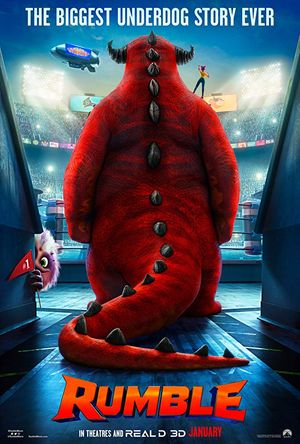 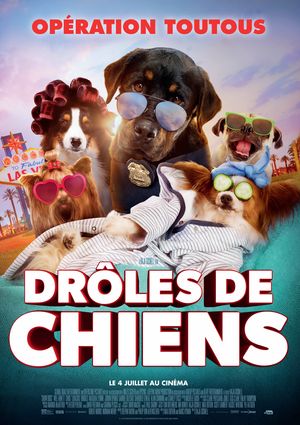 Comedy, Animation (modern) Directed by: Chris McKayWith: Rayane Bensetti, Stéphane Bern, Natoo,...Bruce Wayne must not only deal with the criminals of Gotham City, but also the responsibility of raising a boy he adopted. 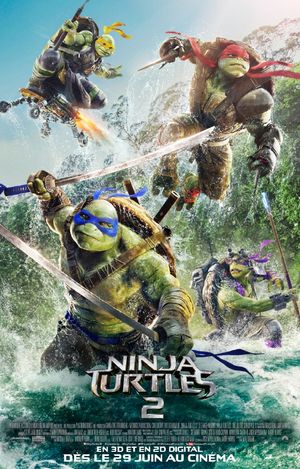 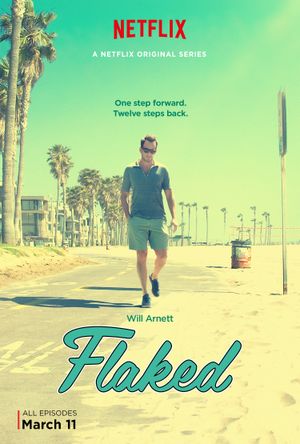 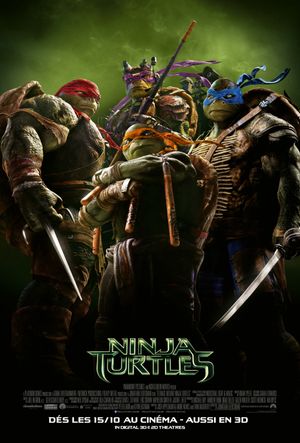 Action, Adventure Directed by: Jonathan LiebesmanWith: Megan Fox, Will Arnett, Whoopi GoldbergAliens invade Earth and inadvertently spawn a quartet of mutated reptile warriors, the Ninja Turtles, who rise up against them to defend the world. 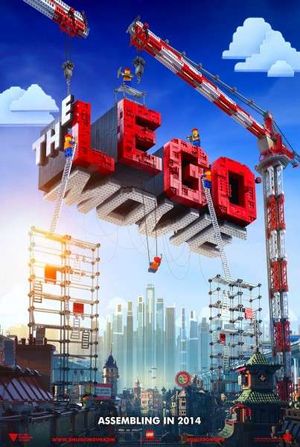 Action, Horror, Thriller, Drama Directed by: Jimmy HaywardWith: Megan Fox, John Malkovich, Josh Brolin,...The U.S. military makes a scarred bounty hunter with warrants on his own head an offer he cannot refuse: in exchange for his freedom, he must stop a terrorist who is ready to unleash Hell on Earth. 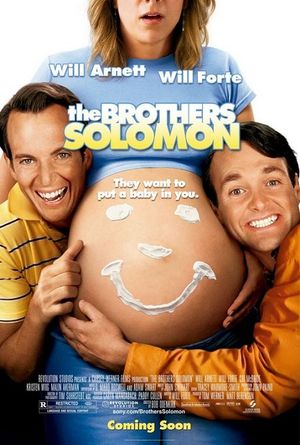 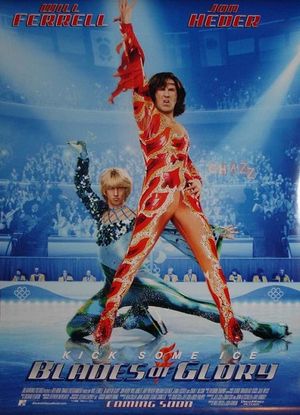