Teresa Palmer (born 26 February 1986) is an Australian actress. She made her film debut in the suicide drama 2:37. Palmer was seen in The Grudge 2 in 2006, in December Boys, alongside Daniel Radcliffe, and in the 2008 children's fantasy Bedtime Stories, with Adam Sandler. She appeared in The Sorcerer's Apprentice in 2010, with Nicolas Cage and Jay Baruchel, and her films in 2011 include a turn as an alien in the sci-fi film I Am Number Four, and playing Topher Grace's love interest in Take Me Home Tonight. She stars in the zombie love story, Warm Bodies.

Palmer was born and raised in Adelaide, South Australia. She is the only child of Kevin Palmer, an investor, and Paula Sanders, a former nurse and missionary. Her parents divorced when she was three. She has a stepmother, Kaaren Palmer, as well as two half-sisters and two stepbrothers, who lived with her father. Palmer stated to Interview that she "came from rather humble beginnings"; she lived in public housing with her mother, and grew up on her father's farm in the Adelaide Hills. Palmer was named after Mother Teresa by her mother, and has stated that she had a "tough upbringing" due to her mother's manic depression.

Palmer was a student at Mercedes College, a private Catholic day school, and won a local casting audition, "Search for a Movie Star", in 2003. Her first acting job was dressing up as Strawberry Shortcake and Santa's Little Helper on weekends for promotions in shopping centres near Adelaide. Palmer went to acting classes for a couple of years and appeared in a few television commercials. She was a fast food attendant at Hungry Jack's in Rundle Mall in 2005, before working at clothing retailers Supré, Mambo Australia, and Cotton On.

After graduating from high school, Palmer got a call from her local talent agent about appearing in a student film, 2:37. The director had seen her head shot on the acting agency's website and wanted her to be in the movie. Palmer thought that she would work in an animal rescue service, and eventually open her own animal welfare agency. She was accepted into university to study teaching and was taking a course on journalism, but had always dreamt of acting. Palmer quit university to work on the film. 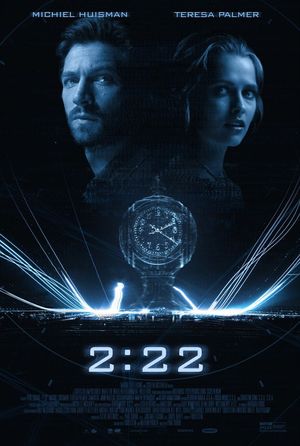 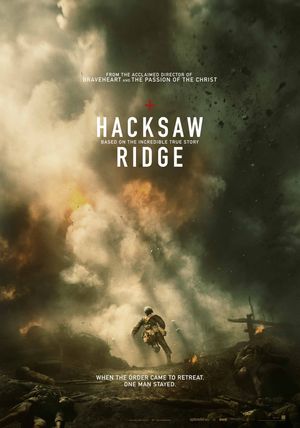 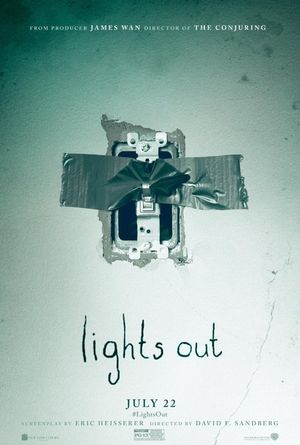 Horror Directed by: David F. SandbergWith: Teresa Palmer, Emily Alyn Lind, Alicia Vela-BaileyA woman is haunted by a creature that only appears when the lights go out. A feature adaptation of the 2013 short film, "Lights Out" by David Sandberg. 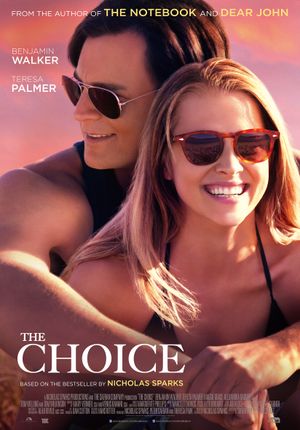 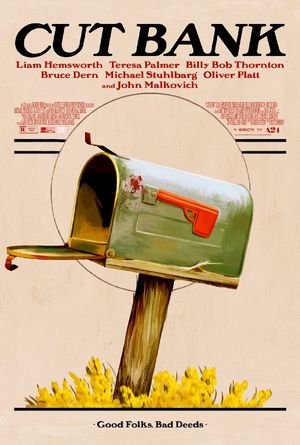 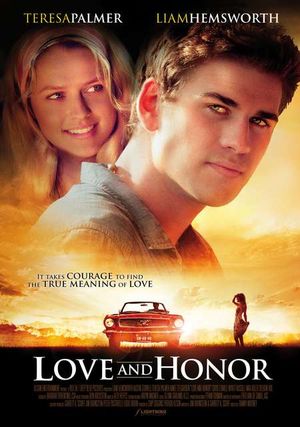 War, Drama, Romantic Directed by: Danny MooneyWith: Liam Hemsworth, Teresa Palmer, Austin StowellWhen a young soldier in Vietnam gets dumped by his hometown girl, he and his best friend decide to go AWOL and return to the States to win her back. 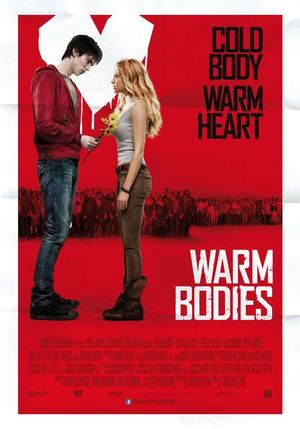 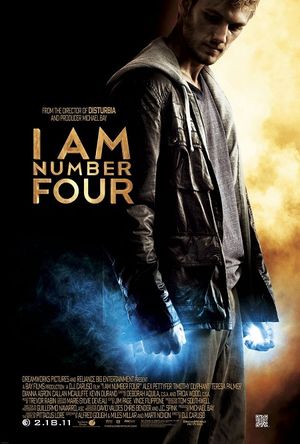 I Am Number Four

Action, Science Fiction, Thriller Directed by: DJ CarusoWith: Alex Pettyfer, Timothy Olyphant, Teresa Palmer,...John is an extraordinary teen, masking his true identity and passing as a typical high school student to elude a deadly enemy seeking to destroy him. Three like him have already been killed ... he is Number Four. 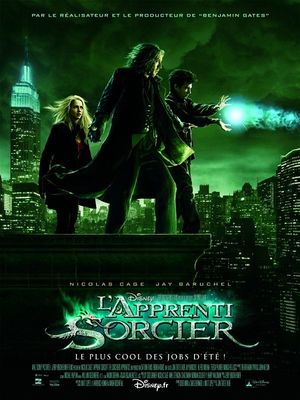 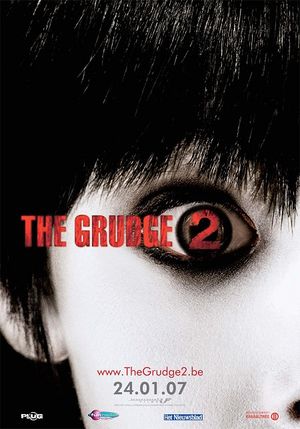 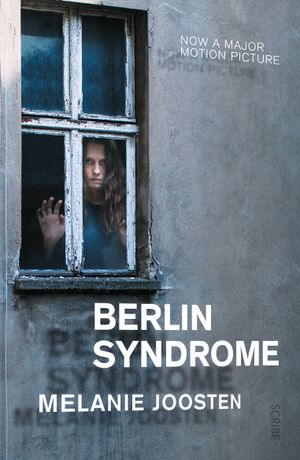 Directed by: Cate ShortlandWith: Teresa Palmer, Max Riemelt, Matthias HabichA passionate holiday romance leads to an obsessive relationship, when an Australian photojournalist wakes one morning in a Berlin apartment and is unable to leave.

Newsletter
Subscribe to our newsletter:
Subscribe now
