1986, Spike Lee made the film, She's Gotta Have It (1986), a comedy about sexual relationships. Since then, Lee has become a well-known, intelligent, and talented film maker. With School Daze (1988) in profit, Lee went on to do his landmark film, Do the Right Thing (1989), a movie specifically about his own town in Brooklyn

Lee's films are characterized by racial topics often provoke controversy.
In 1990, he produced Better Blues (1990), the first of many Spike Lee films to feature Denzel Washington.

His next film, Jungle Fever (1991), was about interracial dating. Lee's handling of the subject proved yet again highly controversial although it did not quite arouse the debate that similar earlier films did, such as Guess Who's Coming to Dinner (1967). Lee's next film was the self-titled biography of Malcolm X (1992), which had Denzel Washington portraying the civil rights leader. The movie was a success, and resulted in an Oscar nomination for Washington.

His personal life has become somewhat well known, too. He had a relationship with Halle Berry and started a family with Tonya Lewis Lee, with whom he has two children.

With pointed political messages, insightful, different and intelligent films, Spike Lee has become a well known political presence. He looks likely to have further success in the film business. 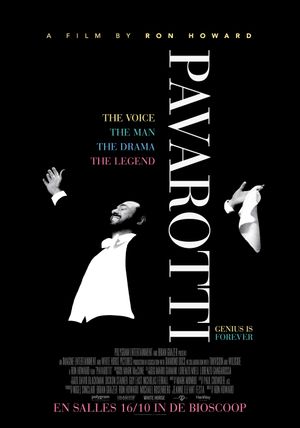 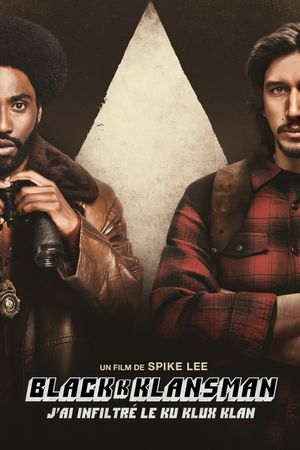 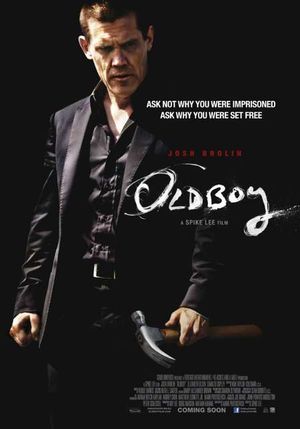 Thriller Directed by: Spike LeeWith: Josh Brolin, Elizabeth Olsen, Sharlto CopleyOLDBOY is a provocative, visceral thriller that follows the story of Joe Doucette, a man who is abruptly kidnapped and held hostage for 20 years in solitary confinement, for no apparent reason. When he is suddenly released without explanation, he begins an obsessive mission to find out who... Read more... 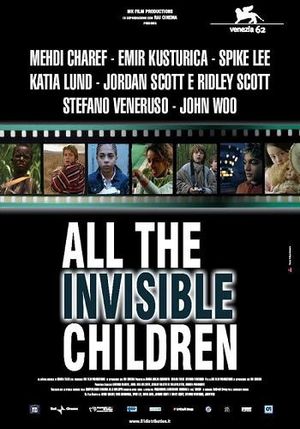 All the Invisible Children 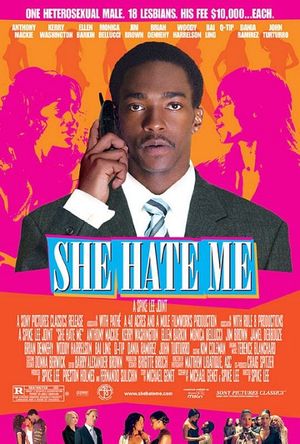 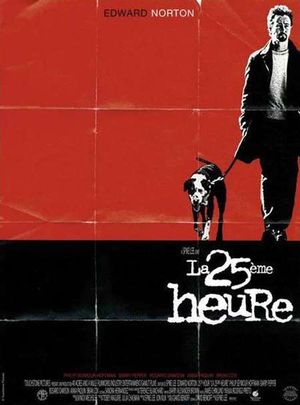 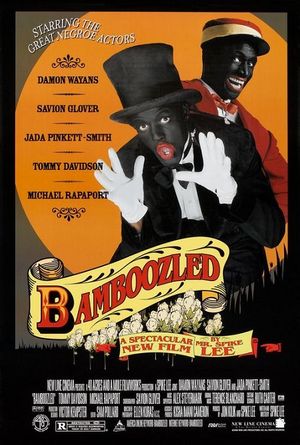 Drama, Comedy, Musical Directed by: Spike LeeWith: Damon Wayans, Savion Glover, Jada Pinkett SmithDark, biting satire of the television industry, focusing on an Ivy-League educated black writer at a major network. Frustrated that his ideas for a "Cosby Show"-esque take on the black family has been rejected by network brass, he devises an outlandish scheme: reviving the minstrel show. The hook:... Read more... 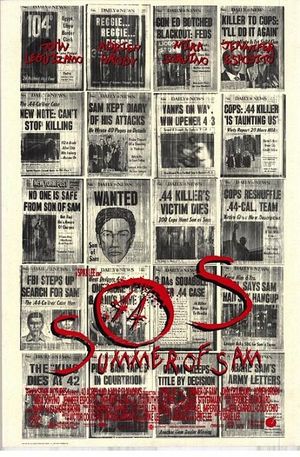 Crime, Drama, Romantic Directed by: Spike LeeWith: John Leguizamo, Adrien Brody, Mira SorvinoSpike Lee's take on the "Son of Sam" murders in New York City during the summer of 1977 centering on the residents of an Italian-American South Bronx neighborhood who live in fear and distrust of one another. 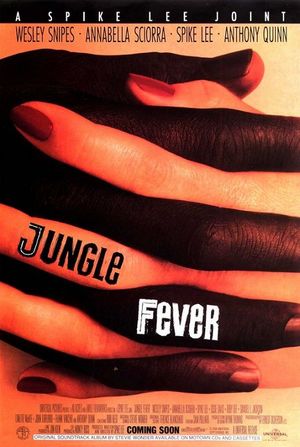 Drama, Romantic Directed by: Spike LeeWith: Wesley Snipes, Annabella Sciorra, Spike LeeA successful and married black man contemplates having an affair with a white girl from work. He's quite rightly worried that the racial difference would make an already taboo relationship even worse. 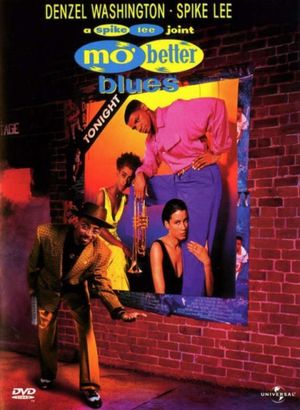 Drama, Musical Directed by: Spike LeeWith: Denzel Washington, Spike Lee, Wesley SnipesOpens with Bleek as a child learning to play the trumpet, his friends want him to come out and play but mother insists he finish his lessons. Bleek grows into adulthood and forms his own band - The Bleek Gilliam Quartet. The story of Bleek's and Shadow's friendly rivalry on stage which spills into... Read more... 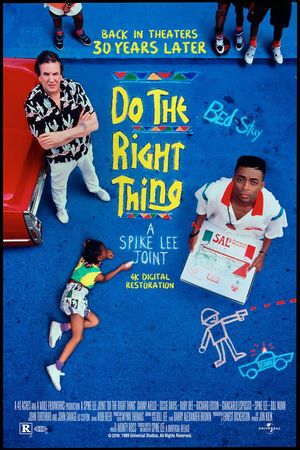 Do the Right Thing

Directed by: Spike LeeWith: Delroy Lindo, Jonathan Majors, Clarke PetersFour African American vets battle the forces of man and nature when they return to Vietnam seeking the remains of their fallen squad leader and the gold fortune he helped them hide.

Newsletter
Subscribe to our newsletter:
Subscribe now
