Simon Baker (born 30 July 1969) is an Australian actor. Since 2008, he has starred in the CBS television series The Mentalist.

Simon Baker was born to a high-school English teacher, Elizabeth Labberton, and a groundskeeper/mechanic, Barry Baker, on 30 July 1969, in Launceston, Tasmania. He was raised as a Roman Catholic. His parents divorced while he was still young. His mother later married Tom Denny, a butcher. Simon Baker also has a sister, currently a doctor in Australia, and one younger half brother. By 1972, they had moved from Launceston to Ballina, New South Wales, Read his whole biography , hoping to secure better paying jobs. In 1986, he graduated from Ballina High School as Simon Baker-Denny, after completing his primary school education at St. Francis Xavier Catholic Primary School, also in Ballina.

Baker began acting on Australian television during the late 1980s using the name "Simon Baker Denny". He first appeared in music video clips for Melissa Tkautz ("Read My Lips") and Australian dance outfit Euphoria ("Love You Right") in 1991 before appearing in the successful series E Street, Home and Away and Heartbreak High. As "Simon Baker Denny" he was a co-star of the David Croft and Jeremy Lloyd sitcom pilot Which Way to the War which was not developed into a series. Baker relocated to the United States, where he was briefly known by his stepfather's surname (Simon Baker-Denny or Simon Denny).

He was cast in a small part in L.A. Confidential, which led to further opportunities in supporting roles in films. In 1998 he starred in a small, independent film by filmmaker Stephen Grynberg titled "Love from Ground Zero", and in 1999 appeared in Ang Lee's Ride with the Devil. In 2000 he played Michael Scott in Adam Collis Sunset Strip. He also played an astronaut in Red Planet with Val Kilmer, Carrie Anne Moss and Benjamin Bratt. He played the male lead in the television series The Guardian for three seasons beginning in 2001, and also appeared in The Affair of the Necklace. He played a distressed husband in 2004's Book of Love. In 2005, he starred as an altruistic hero in George A. Romero's Land of the Dead.

In 2006, he played Brian Kelly in the film Something New, writer Christian Thompson in The Devil Wears Prada, and had a leading role as Jeff in the short-lived television series Smith. That following year, he was cast as Roderick Blank in Sex and Death 101.

In 2008, Baker received the lead role in the CBS television series The Mentalist, in which he portrays Patrick Jane, a consultant to the California Bureau of Investigation. In 2009, Baker was nominated for an Emmy for his work in The Mentalist. In late 2009, Baker was also nominated for his second Golden Globe award (first for The Mentalist) and first SAG Award for his work. Baker portrayed Howard Hendricks in the American thriller film The Killer Inside Me. He also starred in several episodes of Lie To Me, in 2010.

On 6 June 2010, he played in a charity football match for The Rest of The World team versus England on ITV's Soccer Aid 2010, coming on as a substitute in the second half. The match went to a penalty shootout; Baker took a penalty which was saved by England celebrity goalkeeper, Jamie Theakston. The Rest of the World went on to win the shoot out and the match for the first time since the tournament started.

In 1998, Baker married Australian actress Rebecca Rigg. They have three children: Stella Breeze (born 8 August 1993), Claude Blue (born 1998), and Harry Friday (born 19 September 2001). Fellow Australian, actress Nicole Kidman, is godmother to Harry while actress Naomi Watts is godmother to Claude. Baker and his family resided in Malibu, California, before moving back to Sydney, and then returned to Los Angeles to appear on Smith, and later on The Mentalist.

In January 2009, Baker told Parade Magazine that he and his wife were interested in becoming American citizens. That February, Baker appeared on The Ellen DeGeneres Show and said that he was applying to become an American citizen. As of August 2010 Simon Baker is officially a US citizen; however he still retains his Australian citizenship. On the Late Show with David Letterman on 23 September 2009, Baker spoke of his mother's job as a store security guard before she became a drama teacher after he got into acting.

He and his sons are fans of the Parramatta Eels in the Australian NRL. His name first appeared in Who's Who in Australia in the 2011 edition 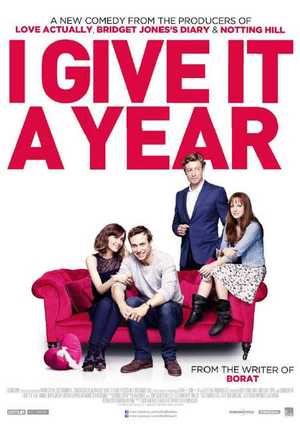 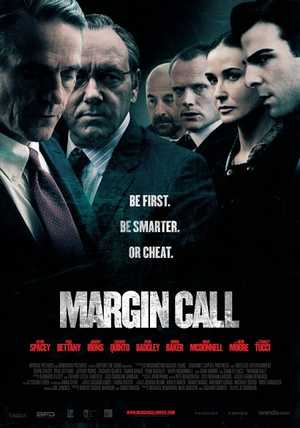 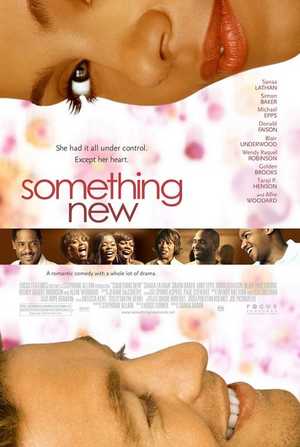