Sebastian Stan (born August 1, 1983) is a Romanian-born American actor. He is best known for playing Prince Jack Benjamin on the television drama Kings and Carter Baizen on Gossip Girl.

Stan was born in the Romanian city of Constan?a. At age 8, he and his mother moved to Vienna, where she was employed as a pianist. Four years later (age 12), his mother moved with him to Rockland County, New York after she married the headmaster of an American private school.[1]

During his years at the Rockland Country Day School, he starred in productions such as Harve Read his whole biography ey, Cyrano de Bergerac, Little Shop of Horrors, Over Here, and West Side Story. He also attended the Stagedoor Manor summer camp where he was introduced to acting and was cast in many camp productions. It was then that he decided to take acting seriously and began to apply for acting programs at several universities.

He was accepted to and attended Rutgers University's Mason Gross School of the Arts. This gave him the opportunity to spend a year abroad studying acting at Shakespeare's Globe Theatre in London, England
After returning from England, Stan continued to attend Rutgers and was cast in small roles in independent films like Tony n' Tina's Wedding and Red Doors. He was also cast in a guest starring role on Law & Order as "Justin Capshaw", a boy who was accused of murder and had been kidnapped and emotionally abused by his captor. Immediately after graduating from Rutgers in 2005, Stan was cast in The Architect. He portrayed Chase Collins in The Covenant that same year. He was cast in Eric Bogosian's play Talk Radio as "Kent" in 2007 where he had a chance to work with veteran Broadway actor, Liev Schreiber.

In 2007 Stan appeared in an episode of Gossip Girl, "Bad News Blair" and "Hi, Society", as Carter Baizen. In 2009 Stan reprised the Gossip Girl role in three episodes, "The Age of Dissonance", "The Grandfather", and the season two finale, "The Goodbye Gossip Girl". Stan also reprised his role as Carter for the first six episodes of season 3.

Sebastian's film, The Education of Charlie Banks, directed by Fred Durst, premiered at the Tribeca Film Festival in April and won an award for "Best New York Narrative". He starred in Kings on NBC, where he portrayed Prince Jack Benjamin, the closeted gay eldest son of King Silas Benjamin and an analogue to the biblical Jonathan.[3]

In 2010, he will star alongside Natalie Portman and Mila Kunis in Darren Aronofsky's ballet thriller, Black Swan.[4]

According to The Hollywood Reporter, and later confirmed by Marvel, Stan will play Bucky in the forthcoming superhero film The First Avenger: Captain America from director Joe Johnston and Marvel Studios. Stan joins the previously cast Chris Evans as Captain America and Hugo Weaving as the Red Skull 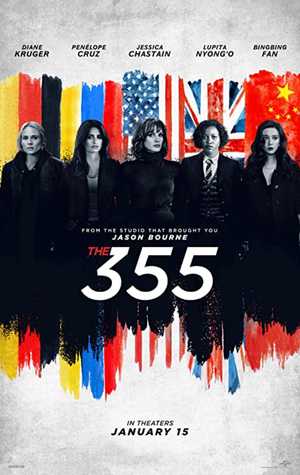 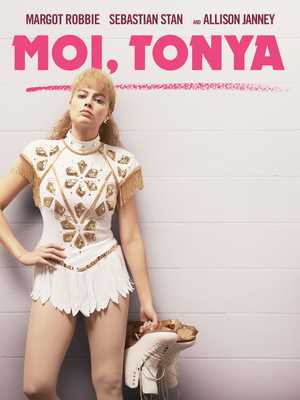 Biographical, Drama Directed by: Craig GillespieWith: Margot Robbie, Sebastian Stan, Allison Janney'I, Tonya' is the unbelievable story of Tonya Harding (Margot Robbie), a champion figure skater whose legacy would forever be defined by an infamous, ill-conceived (and very poorly-executed) attack on a competitor. After being told her whole life that she wouldn't amount to anything, she was... Read more... 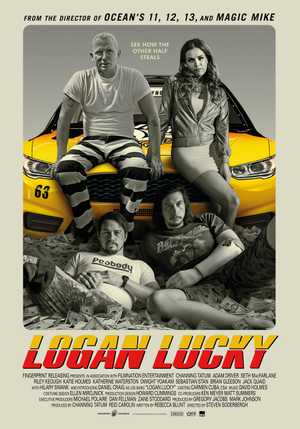 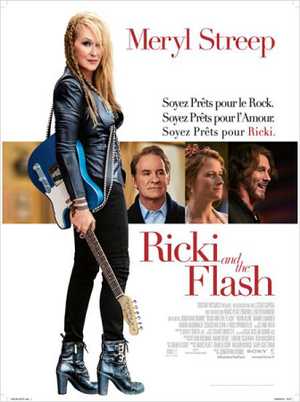 Ricki and the Flash 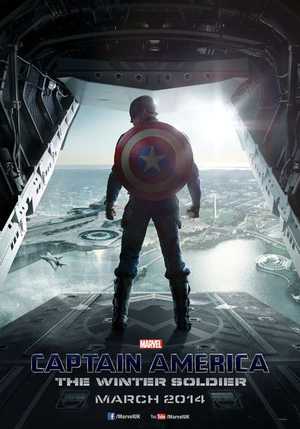