Darín is one of the biggest movie stars in Argentina. He played a number of parts in TV series for several years where he became popular as a young leading actor. His most prominent roles as a film actor include Nine Queens (2000), El Hijo de la Novia (2001), Luna de Avellaneda (2004), El Aura (2005) and La Señal (2007), which was also his directorial debut. He recently starred in the Academy Award winning film The Secret in Their Eyes (2009).

Ricardo Darín was Read his whole biography s born in Buenos Aires, Argentina, on January 16, 1957. He has worked since he was a little boy, and over the years has made a remarkable evolution from soap opera gallant and TV comedies to a leading figure of the most important Argentinian movies. At the age of 10 he made his debut in a play along with his parents, actor Ricardo Darín Sr., and actress Renée Roxana. He acted for several years in TV series (such as Alta Comedia and Estación Retiro), where he reached popularity as a young leading actor in different soap operas, specially in Alberto Migre's productions. In the 90s, he achieved a great success in the TV comedy "Mi Cuñado" (1993), in which he co-starred with Luis Brandoni. He never left theater and continued acting in plays like "Sugar", "Extraña Pareja", "Taxi", "Algo en Común" and "Art". At that time, he acted in plays and movies like "He nacido en la ribera", "La Rabona" and "Los Exitos del Amor". The first time the critics emphasized his performance was in the movie "Perdido por Perdido" (1993), Alberto Lecchi's debut as a film director.

He lives with his wife, Florencia Bas, and his children, Ricardo Jr. (aka. Chino Darin) and Clara 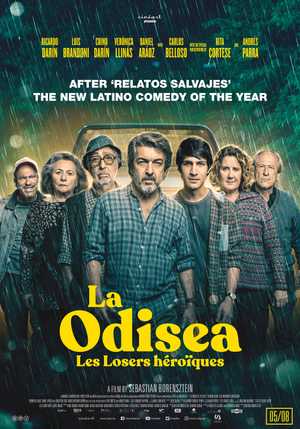 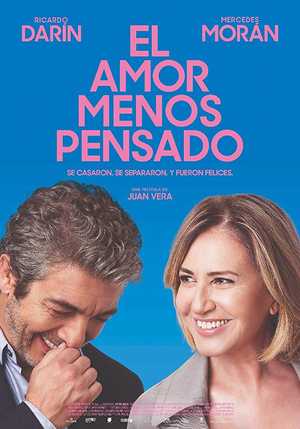 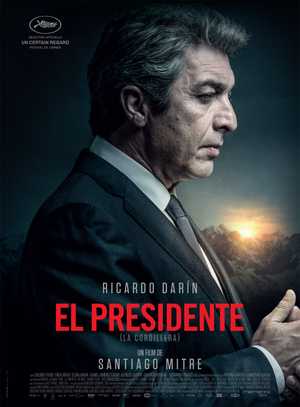 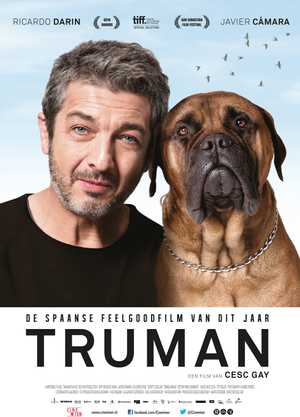 Melodrama Directed by: Cesc GayWith: Ricardo Darín, Javier Cámara, Dolores FonziTwo childhood friends are reunited after years without seeing one another. Separated by the Atlantic Ocean, the two friends have made their lives on different continents, but when they meet again it feels like they've never been apart. 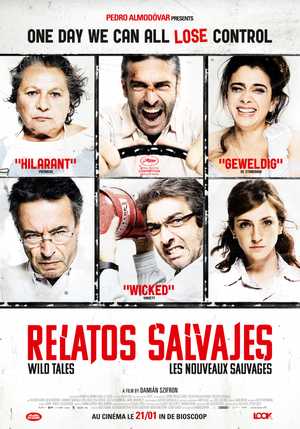 Thriller, Comedy Directed by: Damian SzifronWith: Rita Cortese, Ricardo Darin, Nancy DupláaInequality, injustice and the demands of the world we live in cause stress and depression for many people. Some of them however, explode. This is a film about those people. Vulnerable in the face of a reality that shifts and suddenly turns unpredictable, the characters of Wild Tales cross the... Read more... 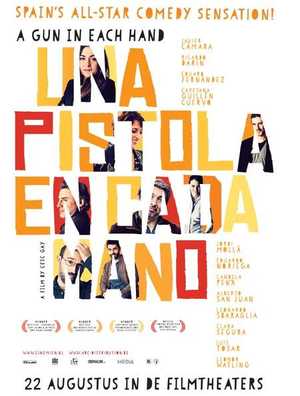 A Gun in Each Hand 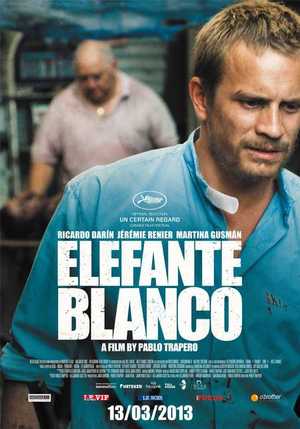 Drama Directed by: Pablo TraperoWith: Ricardo Darin & Jérémie RenierThe "Villa Virgin", a shantytown in the slums of Buenos Aires. Julian and Nicolas, two priests and long-standing friends, work tirelessly to help the local people. Julian uses his political connections to oversee the construction of a hospital. Nicolas joins him following the failure of a project... Read more... 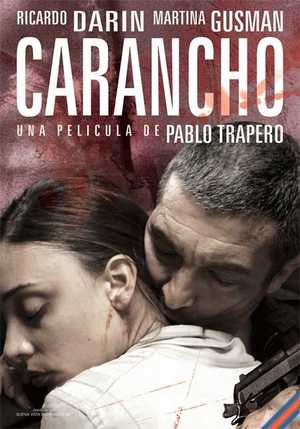 Drama Directed by: Pablo TraperoWith: Ricardo Darin & Martina GusmanIn Argentina, more than eight thousand people die every year in road accidents. Behind every tragedy there is an industry, supported by the compensations of insurance companies and the weakness of the law. Sosa, is a lawyer who moves through emergency rooms of public hospitals and police stations... Read more... 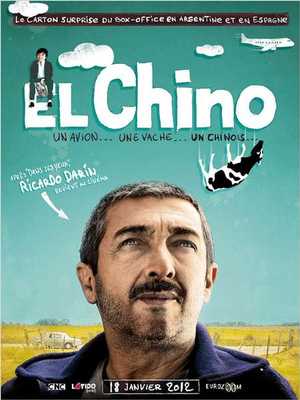 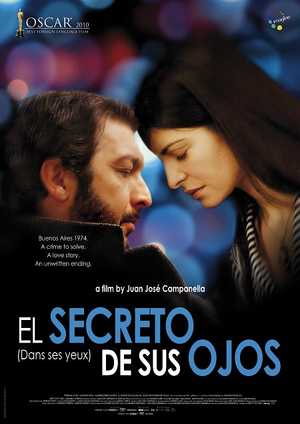 Thriller, Drama, Romantic Directed by: Juan José CampanellaWith: Ricardo Darín, Soledad Villamil,...Benjamin Esposito has spent his entire working life as a criminal court employee. Recently retired and with time on his hands, he decides to write a novel. He does not decide to make up a story. There is no need to. He can draw on his own past as a civil servant for a true, moving and tragic story... Read more... 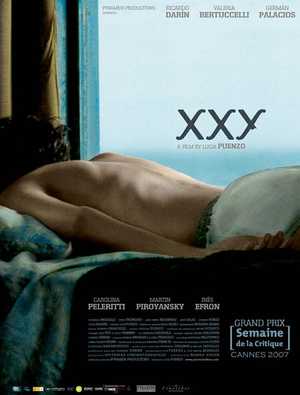 Drama Directed by: Lucia PuenzoWith: Valeria Bertuccelli, Ricardo Darin, Inés EfronAfter a botched circumcision, doctors convinced his parents to raise David as a girl, starting him on a long and arduous road of operations and therapy. He didn't identify as a girl, however, and in his early teens was finally told the truth. David started living as a man, but the wounds were too... Read more... 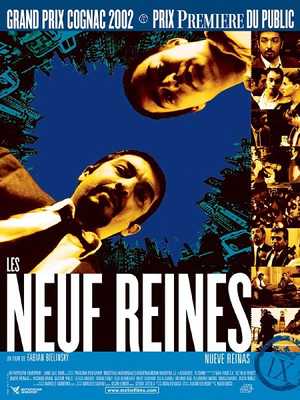