Raised in Burnage, Manchester with his brother Liam, Noel Gallagher began learning guitar at the age of thirteen. After a series of odd jobs in construction, he worked for local Manchester band Inspiral Carpets as a roadie and technician in 1988. Whilst touring with them, he learned that Liam had formed a band of his own, known as The Rain, which eventually took on the name Oasis. After Gallagher returned to England, he was invited by his brother to join Oasis as songwriter and guitarist.

Oasis' debut album, Definitely Maybe (1994), marked the beginning of the band's rise to fame as head of the Britpop movement. Oasis' second album, (What's the Story) Morning Glory?, reached the top of the album charts in many countries and their third studio album, Be Here Now, became the fastest-selling album in UK chart history. Britpop eventually declined in popularity and Oasis' next two albums failed to revive it. However, the band's final two albums, Don't Believe the Truth (2005) and Dig Out Your Soul (2008), were hailed as its best efforts in over a decade and found renewed success. On 28 August 2009, following an altercation with Liam prior to a gig in Paris, Gallagher announced his departure from Oasis and on 23 October 2009, he confirmed he would embark on a solo career.

Gallager's run with Oasis was marked by turbulence, especially during the peak of Britpop, during which he was involved in several disputes with Liam, and the brothers' fights and wild lifestyles regularly made headlines in British tabloid newspapers. Gallagher (along with Oasis) also shared a personal rivalry with fellow Britpop band Blur. However, Gallagher was often regarded as the spear-head of the Britpop movement, and at one point of time, NME termed a number of Britpop bands (including Kula Shaker, Ocean Colour Scene and Cast) as "Noelrock", citing Gallagher's influence on their success. Many have praised Gallagher's songwriting, with George Martin claiming Noel to be 'the finest songwriter of his generation'. 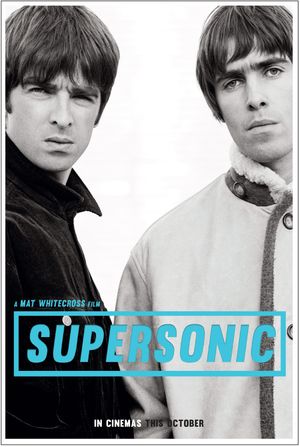 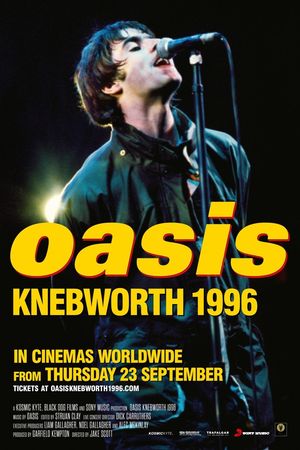