Michel Hazanavicius was born into a Jewish family from Lithuania; his grandparents settled in France in the 1920s. Before directing films, Hazanavicius worked in television, beginning with the Canal+ channel, where he started as a director in 1988. He began directing commercials for companies such as Reebok and Bouygues Telecom, and then, in 1993, he made his first feature-length film, La Classe américaine, for television. The film, co-directed with Dominique Mézerette, consisted entirely of footage taken from various films produced by the Warner Bros. studio, re-edited and dubbed into French. In 1997, Hazanavicius directed his first short film, Echec au capital, and followed it up with his first theatrically released feature, Mes amis, which starred his brother, actor Serge Hazanavicius.

Seven years later, Hazanavicius wrote and directed his second feature, OSS 117: Cairo, Nest of Spies, a parody of 1960s spy movies and specifically of OSS 117, a popular character created by Jean Bruce in 1949. The $17.5 million film was a modest box office success, with $23 million worldwide receipts. A sequel, OSS 117: Lost in Rio, followed in 2009. Both films were later distributed in the United States by Music Box Films. The Artist, a black and white film without dialogue which takes place in Hollywood on the eve of sound film, screened in competition at the 2011 Cannes International Film Festival. The Artist was later released to universal acclaim. On 24 January 2012 Hazanavicius received nominations for three Oscars: the Academy Awards for Best Director, Best Original Screenplay and Best Editing. Hazanavicius said winning an Oscar would be "like dreaming of going to the moon - you don't really believe it could ever happen." Hazanavicius won the Academy Award for Best Director for his film The Artist, at the 84th Academy Awards.

He contributed a section to the omnibus film The Players (Les Infidèles) starring Dujardin. He has announced that his next feature film will be a remake of the 1948 Fred Zinneman film The Search. 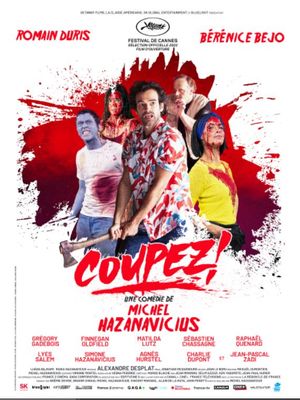 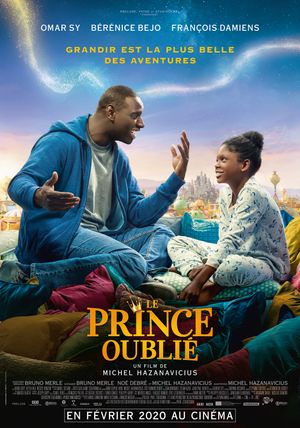 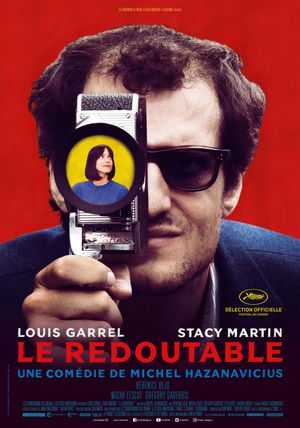 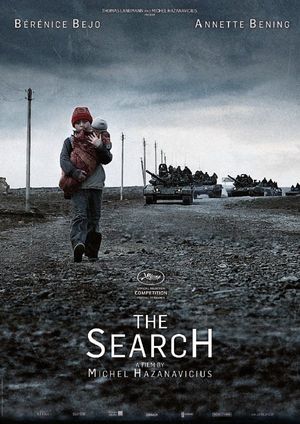 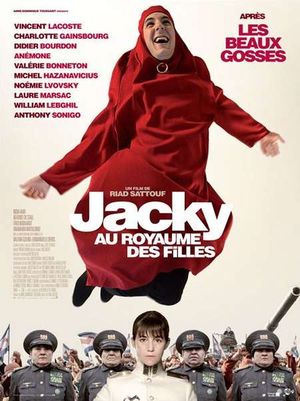 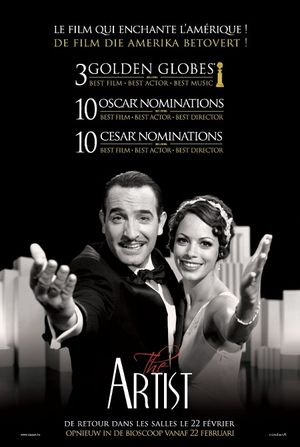 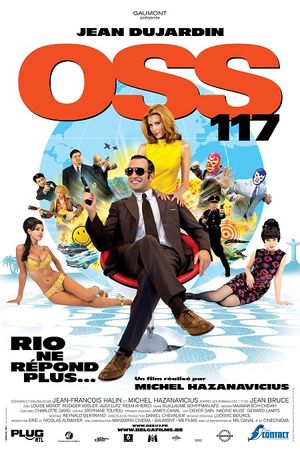 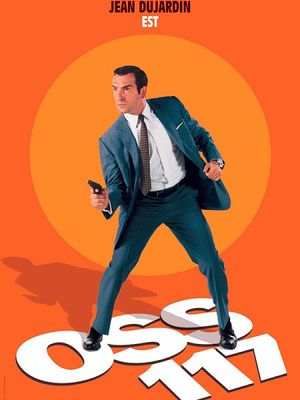