Michael John Douglas (born September 5, 1951), better known by the stage name Michael Keaton, is an American actor who became known for his early comedic film roles, most notably his performance as the title character of Tim Burton's Beetlejuice, and gained international fame for his dramatic portrayal of Bruce Wayne / Batman in Tim Burton's Batman and Batman Returns. He has appeared in various other films, including Night Shift, Clean and Sober, Pacific Heights, Much Ado About Nothing and Jackie Brown, and has also provided voicework in Pixar's Cars and Toy Story 3.

Keaton, the youngest of seven children, was born in Coraopolis, Pennsylvania, and lived in Robinson Township, Allegheny County, Pennsylvania. His father, George A. Douglas, worked as a civil engineer and surveyor, and his mother, Leona Elizabeth (née Loftus), a homemaker, came from McKees Rocks, Pennsylvania. Keaton was raised in a Catholic family, and is of part Irish ancestry. He attended Montour High School in Pennsylvania. Douglas studied speech for two years at Kent State, before dropping out and moving to Pittsburgh.

Keaton was married to actress Caroline McWilliams from 1982 until 1990. They have one child, Sean Maxwell (born 1983). He also had a six-year relationship with actress Courteney Cox from 1989 to 1995.

Keaton, a Pittsburgh native, is a big Pittsburgh Pirates fan. He even went so far as to negotiate a break in his Batman movie contract in case the Pirates made the playoffs that year. He is also a diehard Pittsburgh Steelers fan. An avid fisherman, Keaton can be seen on the saltwater fishing series Buccaneers & Bones on Outdoor Channel, along with Tom Brokaw, Zach Gilford, Thomas McGuane, and Yvon Chouinard. 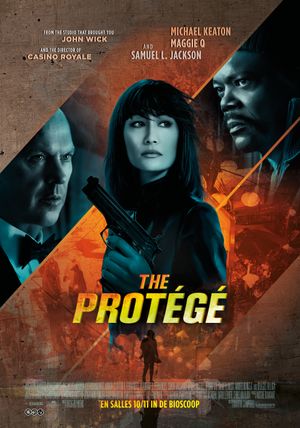 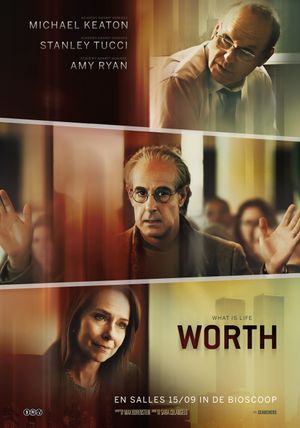 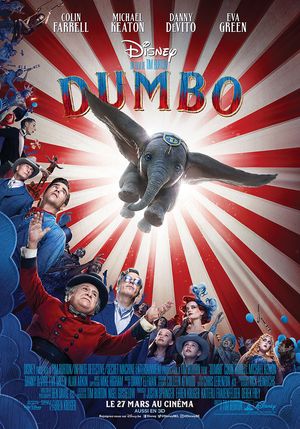 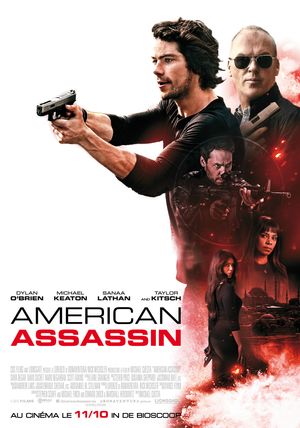 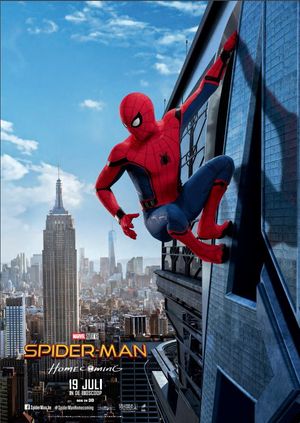 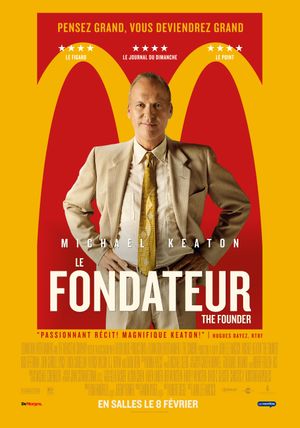 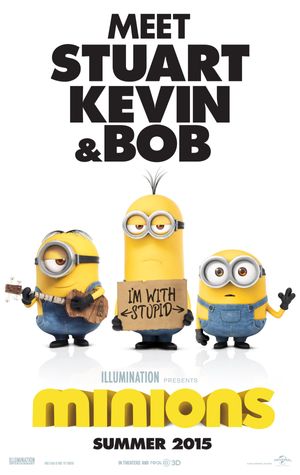 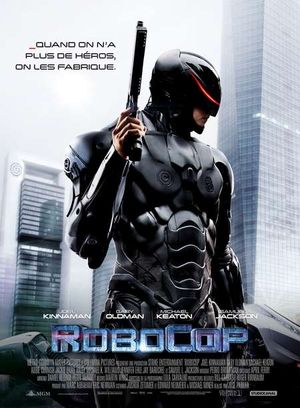 Science Fiction Directed by: José PadilhaWith: Joel Kinnaman, Michael Keaton, Abbie CornishIn RoboCop, the year is 2028 and multinational conglomerate OmniCorp is at the center of robot technology. Overseas, their drones have been used by the military for years - and it's meant billions for OmniCorp's bottom line. Now OmniCorp wants to bring their controversial technology to the home... Read more... 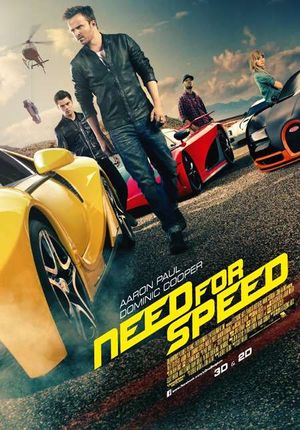 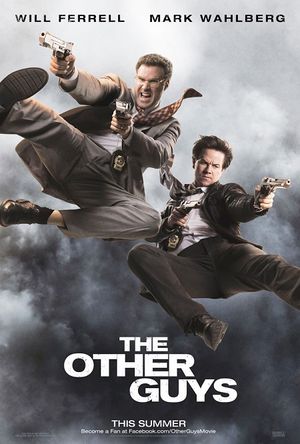 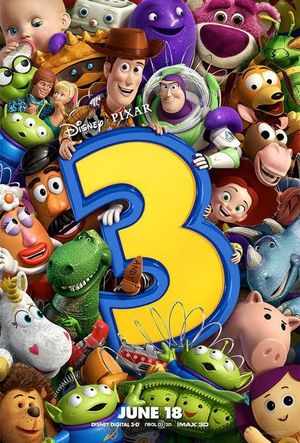 Family, Comedy, Adventure, Animation (modern) Directed by: Lee UnkrichWith: Tim Allen, Michael Keaton, Jodi Benson,...Woody, Buzz, and the rest of their toy-box friends are dumped in a day-care center after their owner, Andy, departs for college. 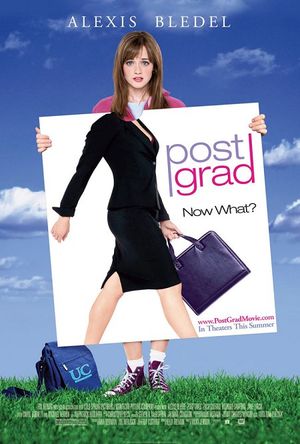 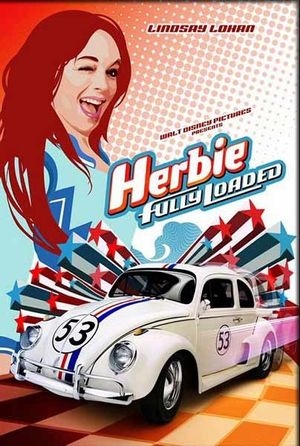 Family, Comedy, Adventure Directed by: Angela RobinsonWith: Lindsay Lohan, Michael Keaton, Matt Dillon,...Maggie Peyton is the new owner of Number 53--the free wheelin' Volkswagen bug with a mind of its own; she puts the car through its paces on the road to becoming a NASCAR competitor. As a third generation member of a NASCAR family, racing is in Maggie Peyton's blood, but she is forbidden from... Read more... 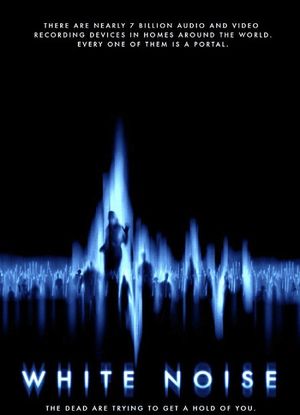 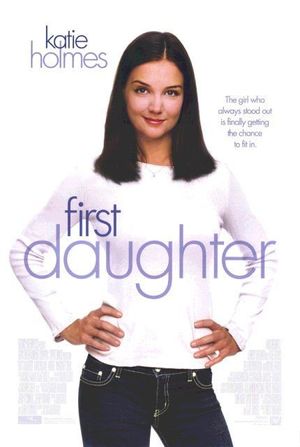 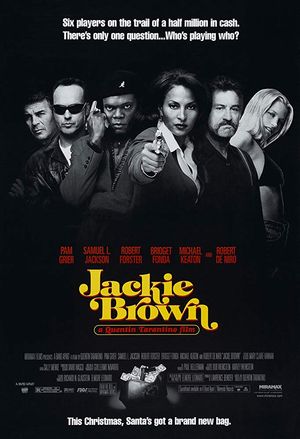 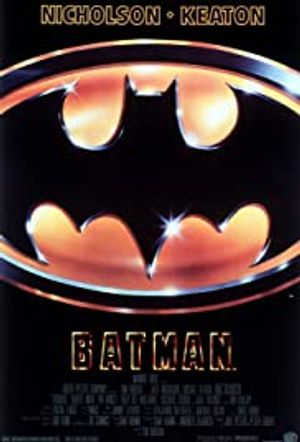