Dunaway won an Academy Award for Best Actress for her performance in Network (1976) after receiving previous nominations for the critically acclaimed films Bonnie and Clyde (1967) and Chinatown (1974). She has starred in a variety of films, including The Thomas Crown Affair (both the 1968 and 1999 versions), The Towering Inferno (1974), Three Days of the Condor (1975), and Mommie Dearest (1981). 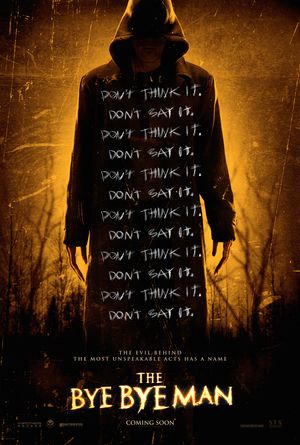 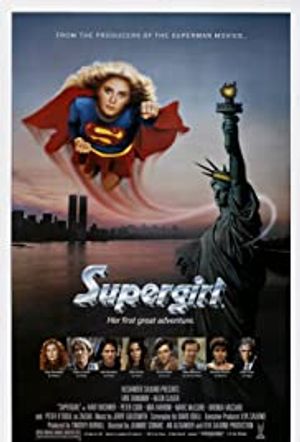 Directed by: Jeannot SzwarcWith: Helen Slater, Faye Dunaway, Peter O'TooleAfter losing a powerful orb, Kara Zor-El, Superman's cousin, comes to Earth to retrieve it and instead finds herself up against a wicked witch. 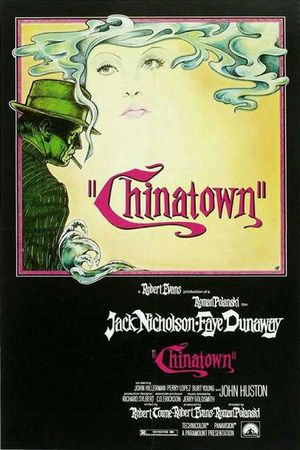 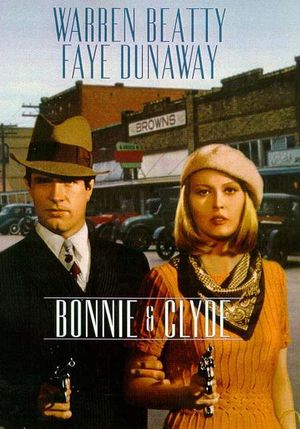