Emmanuelle Béart was born August 14, 1963, in Saint-Tropez, France. She lived with her mother, brothers, and sister on a farm in Gassin, not far from Saint-Tropez in Provence (southern France) because her father, French singer and poet Guy Béart, didn't want the children to be affected by the glamour world of Paris. When Emmanuelle was 13, she saw Romy Schneider in the movie Mado (1976). From that time on, she wanted to be an actress. In Emmanuelle's teens, her parents sent her to Montreal, Quebec, Canada, for four years, so she could learn English. There, she was engaged for a Robert Altman m Read his whole biography movie that was never made. After returning to France, she took drama classes and got her first TV role, in Raison perdue (1984) (TV). David Hamilton, the photographer/director, was impressed by her beauty and gave her a role in Premiers désirs (1984). She met her spouse-to-be, Daniel Auteuil, while making Amour en douce, L' (1985). The film that made her famous in France was Manon des sources (1986), in which she played the role of a blonde shepherd dancing nude in the fields. Director Tom McLoughlin chose her out of 5,000 candidates for her first Hollywood picture, Date with an Angel (1987). Emmanuelle is a very sensitive and a perfectionist. For the part of Camille in the film Un coeur en hiver (1992), she took violin lessons for a whole year. Her biggest success was as a nude model in the art film Belle noiseuse, La (1991), which starred Michel Piccoli and was directed by Jacques Rivett 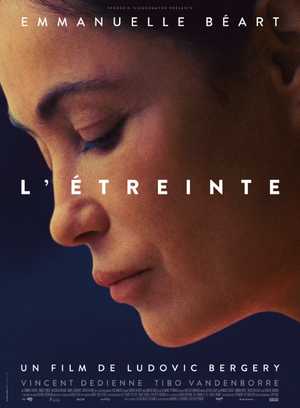 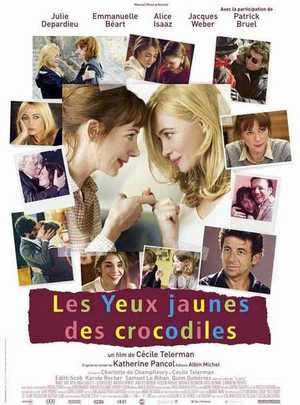 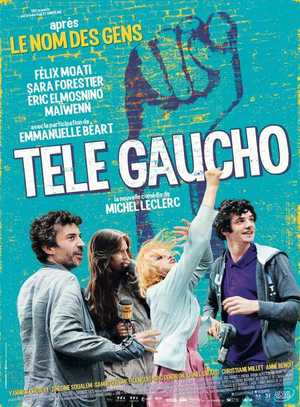 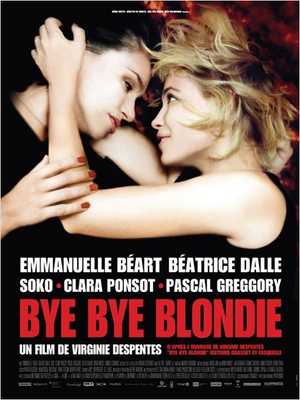 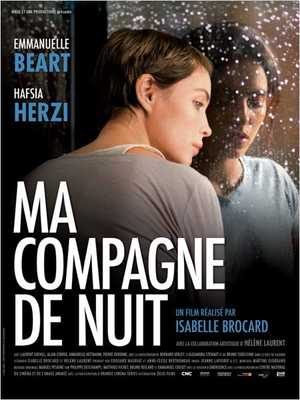 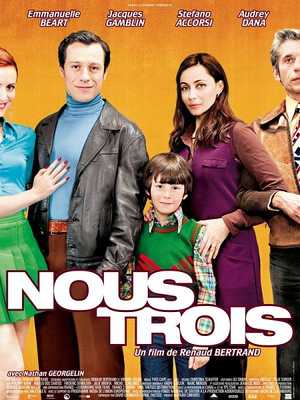 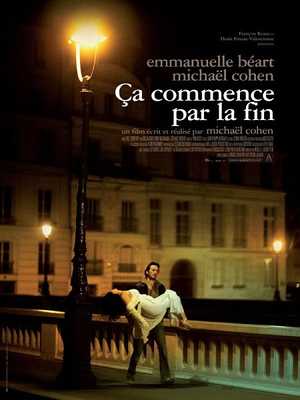 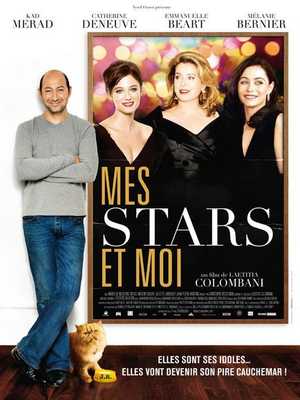 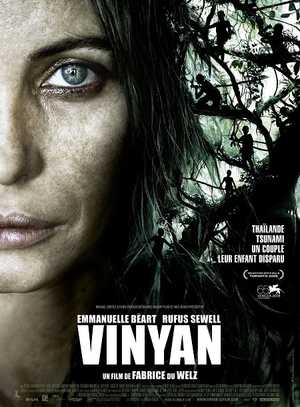 Horror, Thriller, Drama Directed by: Fabrice Du WelzWith: Emmanuelle Béart, Rufus Sewell, Julie DreyfusUnable to accept the loss of their son in the 2004 Tsunami, Jeanne and Paul have remained in Phuket. Desperately clinging to the fact that his body was never recovered, Jeanne has convinced herself that the boy was kidnapped by traffickers in the chaos that followed the catastrophe... that her son... Read more... 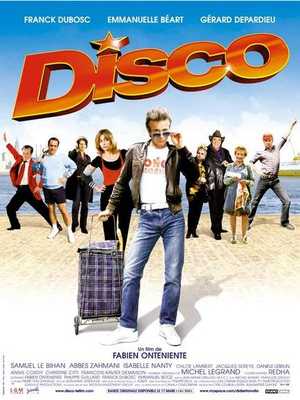 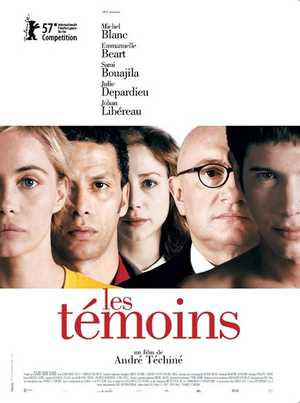 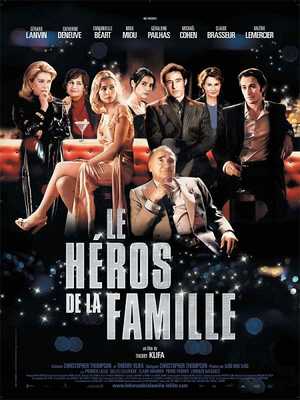 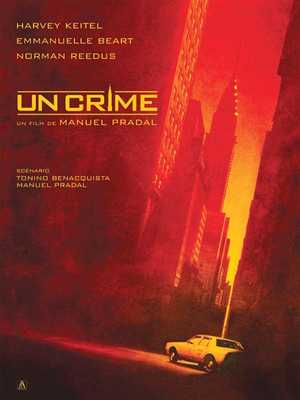 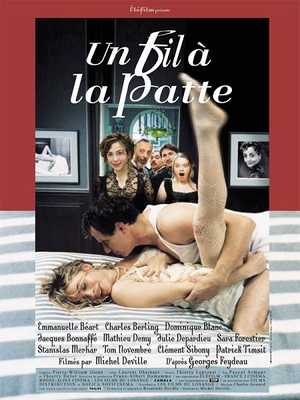 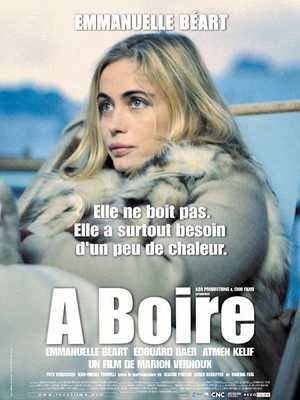 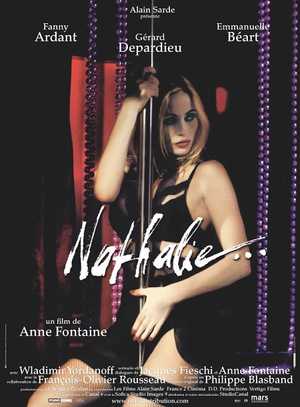 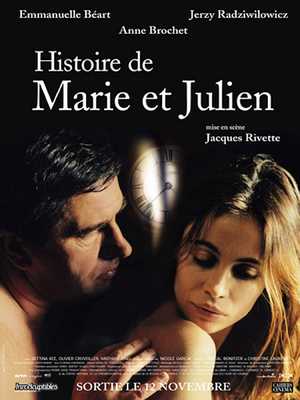 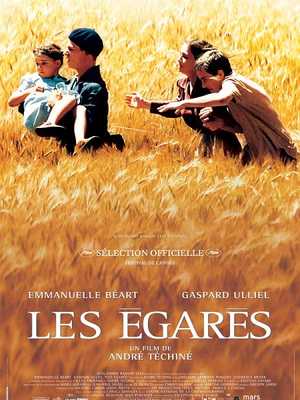 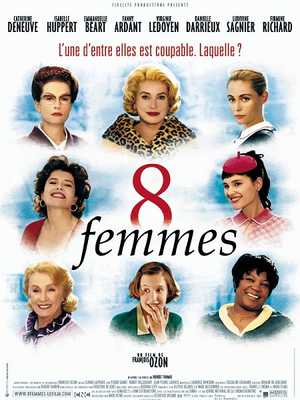