Courteney Cox was born on June 15th, 1964 into an affluent Southern family. Her father Richard L Cox (1930-2001) was a business man married to her mother Courteney. She was the baby of the family with two older sisters (Virginia and Dottie) and an older brother Richard Jnr. She was raised in an exclusive society town, Mountain Brook, Alabama. Courteney was the archetypal Daddy's girl, and therefore was understandably devastated when, in 1974 her parents divorced, and her father moved to Florida.

She became a rebellious teen, and did not make things easy for her mother, and new step-father, New York businessman Hunter Copeland. Now, she is great friends with both. She attended Mountain Brook High School, where she was a cheerleader, tennis player and swimmer. In her final year, she received her first taste of modeling. She appeared in an advert for the store, Parisians. Upon graduation, she left Alabama to study architecture and interior design at Mount Vernon College. After one year she dropped out to a pursue a modeling career in New York, after being signed by the prestigious Ford Modelling Agency. She appeared on the covers of teen magazines such as Tiger Beat and Little Miss, plus numerous romance novels. She then moved on to commercials for Maybeline, Noxema, New York Telephone Company and Tampax.

While modeling, she attended acting classes, as her real dream and ambition was to be an actress. In 1984, she landed herself a small part in one episode of "As the World Turns" (1956) as a young débutante named Bunny. Her first big break, however, was being cast by Brian De Palma in the infamous Bruce Springsteen video "Dancing in The Dark". In 1985, she moved to LA to star alongside Dean Paul Martin in "Misfits of Science" (1985). It was a flop, but a few years later, she was chosen out of thousands of hopefuls to play Michael J. Fox's girlfriend, psychology major Lauren Miller in "Family Ties" (1982).

In 1989, "Family Ties" (1982) ended, and Cox went through a lean spell in her career, featuring in unmemorable movies such as Mr. Destiny (1990) with Michael Caine. Fortunes changed dramatically for Cox, when in 1994, she starred alongside Jim Carrey in the unexpected hit Ace Ventura: Pet Detective (1994), and a year later she was cast as Monica Geller on the hugely successful sitcom "Friends" (1994). It was this part that turned her into an international superstar and led to an American Comedy Award nomination. In 1996 Cox starred in Wes Craven's horror/comedy Scream (1996/I) . This movie grossed over $100 million at the box office, and won Cox rave reviews for her standout performance as the wickedly bitchy and smug TV reporter Gale Weathers. She went on to play this character twice more, as Scream became The Scream Trilogy. Not only did her involvement in this movie lead to critical acclaim, but it also led to her meeting actor husband David Arquette. He played her on screen love interest Dewey, and life imitated art as the two fell in love for real. Their wedding took place in San Francisco, at the historic Grace Cathedral atop Nob Hill, on June 12th, 1999. Joined by 200 guests, including Cox's film star friends Liam Neeson and Kevin Spacey, the happy couple finally became Mr and Mrs Arquette. 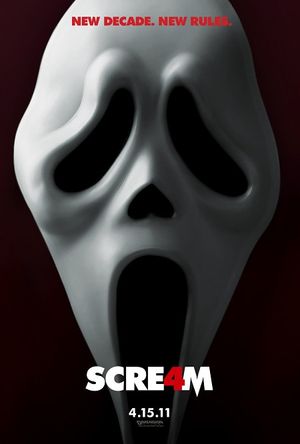 Horror, Thriller Directed by: Wes CravenWith: Rachel McAdams, Emma Roberts, Hayden Panettiere,...Ten years have passed, and Sidney Prescott, who has put herself back together thanks in part to her writing, is visited by the Ghostface Killer. 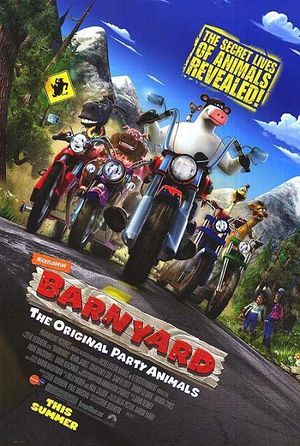 Family, Comedy, Animation (modern) Directed by: Steve OedekerkDown on the farm, the farmer thinks he's in charge, keeping all the animals safe and sound. But when the farmer is out of sight, the lookout sheep shouts "Clear!" and all of the barnyard animals spring up on two legs, walk, talk, watch TV, and orchestrate outrageous practical jokes. For Otis the... Read more... 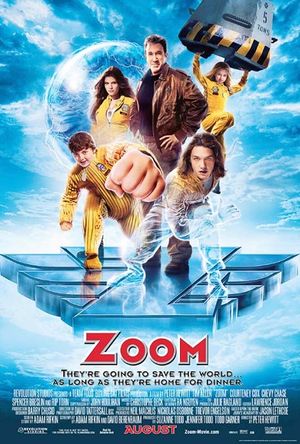 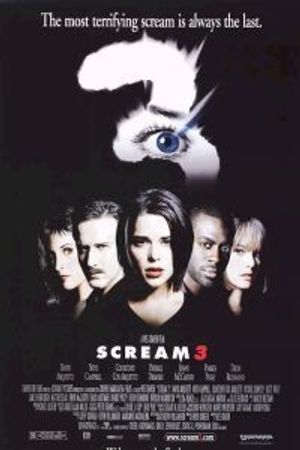 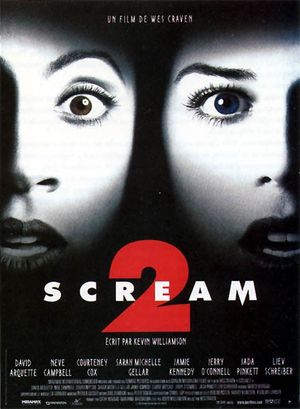