Carrie Frances Fisher (born October 21, 1956) is an American actress, novelist, screenwriter, and performance artist. She is best known for her portrayal of Princess Leia in the original Star Wars trilogy. She is also known for her bestselling novel Postcards from the Edge and screenplay for a film of the same name, and her autobiographical one-woman play, Wishful Drinking, and the non-fiction book she based on it.

Fisher was born in Beverly Hills, California, the daughter of singer Eddie Fisher and actress Debbie Reynolds. Her father was Jewish, the son of immigrants from Read his whole biography m Russia, and her mother was Protestant, of Scots-Irish and English ancestry.Her younger brother is producer and actor Todd Fisher, and her half-sisters are actresses Joely Fisher and Tricia Leigh Fisher, whose mother is the singer and actress Connie Stevens.

When Fisher was two, her parents divorced after her father left Reynolds for her best friend, actress Elizabeth Taylor, the widow of her father's best friend Mike Todd. The following year, her mother married shoe store chain owner Harry Karl, who secretly spent Reynolds's life savings. Her family assumed that Carrie would go into show business, and she began appearing with her mother in Las Vegas, Nevada at the age of twelve.
She attended Beverly Hills High School, but she left to join her mother on the road. She appeared as a debutante and singer in the hit Broadway revival Irene (1973), which starred her mother 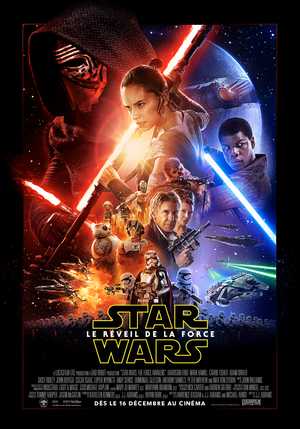 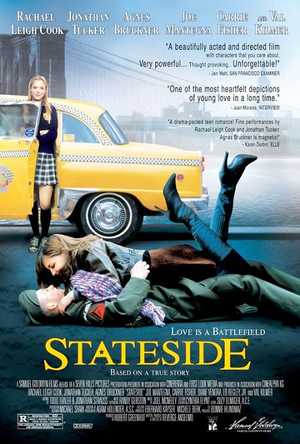 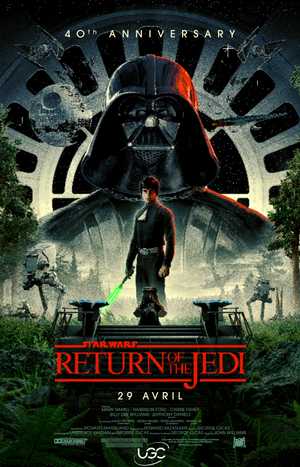 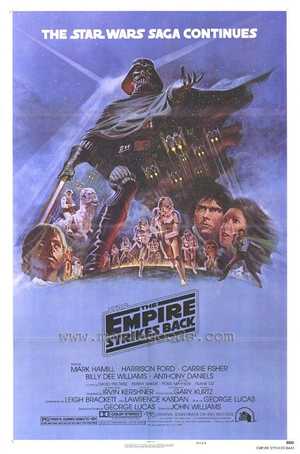 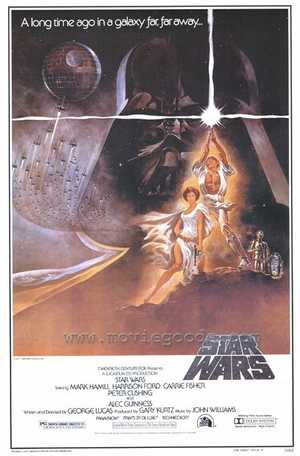