Fraser was born in Indianapolis, Indiana, the son of Canadian parents. His mother, Carol Mary (née Genereux), was a sales counselor, and his father, Peter Fraser, was a former journalist who worked as a Canadian foreign service officer for the Government Office of Tourism.
His maternal uncle, George Genereux, was the only Canadian to win a gold medal in the 1952 Summer Olympics. Fraser has three older brothers: Kevin, Regan, and Sean.. His ancestry includes Irish, Scottish, German, Czech, and French Canadian.

His family moved often during his childhood, living in Eureka, California, Seattle, Ottawa, the Netherlands, and Switzerland. Fraser attended the private boys' boarding school, Upper Canada College, in Toronto. While on vacation in London, Fraser attended his first professional theatrical performance at the West End. He graduated from Seattle's Cornish College of the Arts in 1990. He began acting at a small acting college in New York. He originally planned on attending graduate school in Texas but stopped in Hollywood on his way south and decided to stay in Los Angeles and work in movie productions 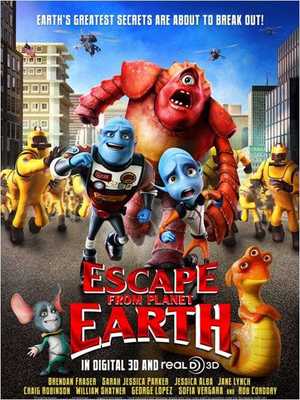 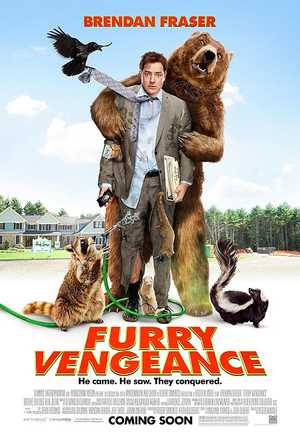 Family, Comedy Directed by: Roger KumbleWith: Ken Jeong, Brendan Fraser, Dick Van Dyke"FURRY VENGEANCE" is a live action family comedy in which an ambitious young real estate developer, Dan Sanders, faces off with a band of angry animals when his new housing subdivision pushes too far into a pristine part of the wilderness. Led by an incredibly clever raccoon, the animals stymie the... Read more... 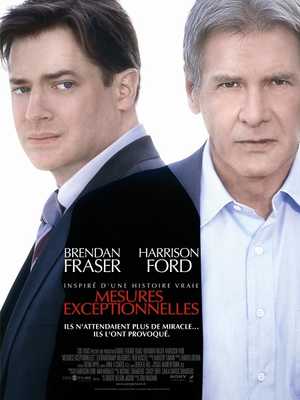 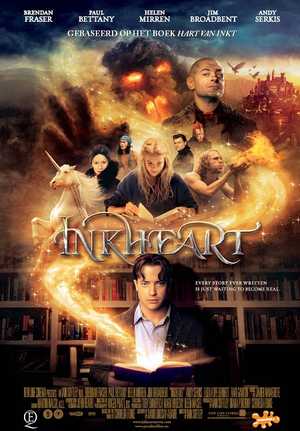 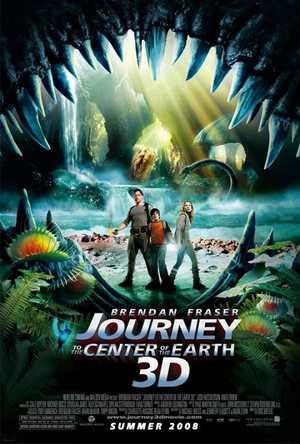 Journey to the Center of The Earth - 3D

Action Directed by: Eric BrevigWith: Brendan Fraser, Josh Hutcherson, Anita BriemWhen a group of kids find Jules Verne's original manuscript for his book "Journey to the Center of the Earth," they discover that he actually took the trip himself, and using the manuscript as a map, they follow his course into the earth's core. 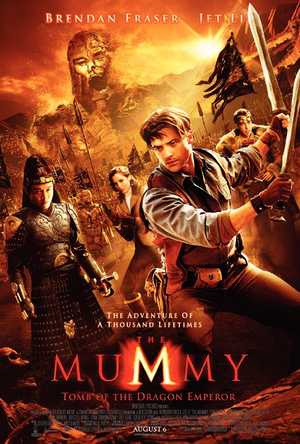 The Mummy 3 : Tomb of the Dragon Emperor

Looney Tunes : Back in Action 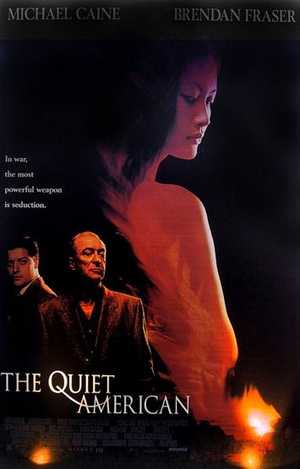 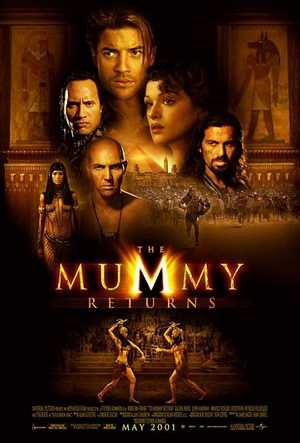 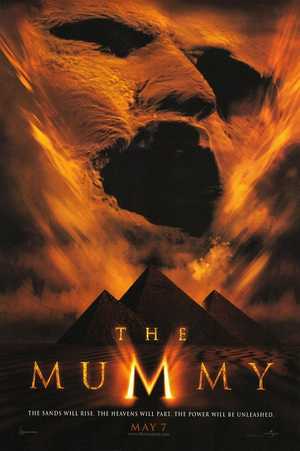