Anna Mouglalis was born in Nantes, Loire-Atlantique, to her Greek father and French mother. She spent her youth in the Var département, before moving back to Nantes with her family. Her father is a doctor and her mother is a masseuse. Until 2001 she studied at the Conservatoire National Supérieur d'Art Dramatique de Paris (CNSAD) under the direction of Daniel Mesguich. In addition to her native French, she speaks fluent English, Italian, Spanish, and understands Greek to a limited extent.

In 1997, she had begun an acting career in La Nuit du Titanic, played in Paris. In th Read his whole biography he same year she was chosen by Francis Girod for the film Terminal. In 2000 she co-starred with Isabelle Huppert in Claude Chabrol's Merci pour le chocolat. After appearing in Novo (2002) by Jean Pierre Limosin, she was called up by Roberto Andò for the thriller Sotto falso nome. In 2003, she played in La Maladie de la mort which previewed at the Venice Film Festival, a film in black and white by first-time director Asa Mader. In this very same year, she also co-starred at a Greek film, called "Real Life "("Alithini Zoi"), directed by Panos Koutras. In 2005 she took part in two Italian movies: Romanzo criminale, directed by Michele Placido, and Mare buio, where she featured alongside Luigi Lo Cascio. And she made a huge public and critical triumph with her co-star Lorànt Deutsch completely embodying the characters of the existentialists Simone de Beauvoir and Jean-Paul Sartre to the point that some critics said that they thought something mystical was happening before their eyes, in a TV movie called Les Amants du Flore showing their romance and the birth of their careers directed by Ilan Duran Cohen.

Along with her career as an actress, Mouglalis then began a successful modelling career. In 2002 she was chosen by Karl Lagerfeld for the advertisement campaign for the Amateur Allure de Chanel perfume and she is now one of his "muses" still promoting Chanel bags, fine jewelleries and watches today.

Mouglalis was cast as Coco Chanel in the 2009 film Coco Chanel & Igor Stravinsky, directed by Jan Kounen. The film was chosen to close the 2009 Cannes Film Festival.

She became a mother on March 7, 2007, giving birth to a little girl named Saul whose father is the French director Samuel Benchétrit 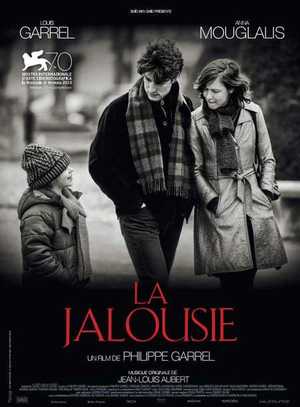 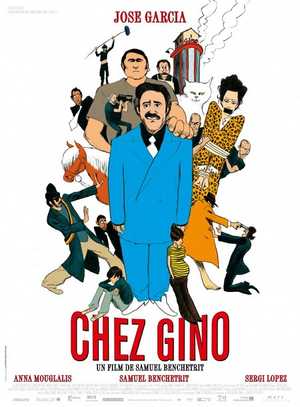 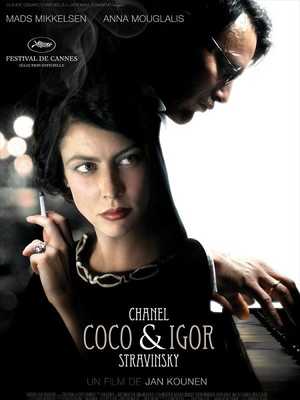 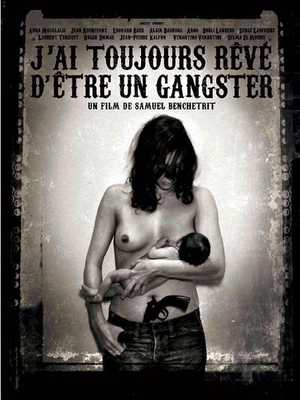