His London stage appearances include Hamlet, the Maniac i Read his whole biography in Dario Fo's Accidental Death of an Anarchist, for which he received an Olivier Award, the lead in Martin Sherman's Bent, and as Dionysus in The National Theatre of Scotland's The Bacchae. On Broadway he has appeared as Mac the Knife in The Threepenny Opera, the Emcee in Cabaret, for which he won the Tony in 1998, and Design for Living. Cumming also introduces Masterpiece Mystery! for PBS. He currently appears as Eli Gold on The Good Wife, for which he has been nominated for two Emmys, two SAGs, a Satellite Award and Critics' Circle Award. 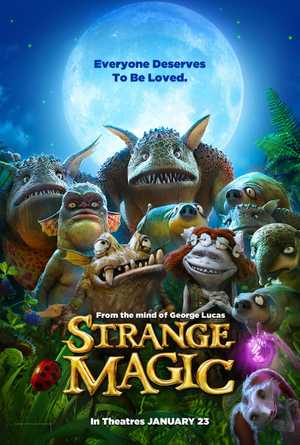 Family, Comedy, Animation (modern) Directed by: Raja GosnellWith: Neil Patrick Harris, Jayma Mays, Christina Ricci,...In this sequel to the hybrid live action/animated family blockbuster comedy The Smurfs, the evil wizard Gargamel creates a couple of mischievous Smurf-like creatures called the Naughties that he hopes will let him harness the all-powerful, magical Smurf-essence. But when he discovers that only a... Read more... 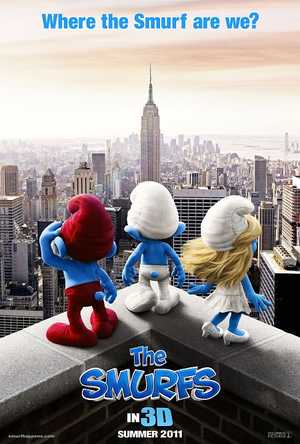 Family, Fantasy, Animation (modern) Directed by: Raja GosnellWhen the evil wizard Gargamel chases the tiny blue Smurfs out of their village, they tumble from their magical world and into ours.