Gillian Leigh Anderson is an Emmy- and Golden Globe Award-winning American actress, best known for her roles as FBI Special Agent Dana Scully in the American TV series The X-Files.

Anderson was born in Chicago, Illinois, USA, the daughter of Rosemary Anderson, a computer analyst, and Edward Anderson, who owned a film post-production company. Anderson attended The Theatre School at DePaul University in Chicago (formerly the Goodman School of Drama), where she earned a Bachelor of Fine Arts in 1990.


Anderson moved to New York when she was 22 Read his whole biography years old. She began her career in Alan Ayckbourn's play, Absent Friends, at the Manhattan Theatre Club in which Anderson played alongside Brenda Blethyn; she won the 1990-91 Theatre World "Newcomer" Award for her role.

Anderson debuted on TV in Home Fires Burning for a cable station, as well as the audio book version of Exit to Eden. She broke into mainstream television in 1993, with a guest appearance on the collegiate drama, Class of '96, on the fledgling Fox Network.

As a result of her guest appearance in Class of 96, At the age of 24, Anderson was cast as Special Agent Dana Scully in the science fiction series X-Files. The series became a huge hit and would run for nine seasons, and included one film (1998), and a second film scheduled for release on July 25, 2008. During her time on The X Files, Anderson won several awards for her portrayal of Special Agent Scully, including an Emmy Award, Golden Globe and two Screen Actors Guild awards for "Best Actress in a Drama Series." While filming, Anderson met assistant art director Clyde Klotz, whom she would eventually marry.

Anderson had roles in a handful of films during the run of The X-Files and starred in The House of Mirth, an adaptation of the Edith Wharton novel of the same name.

When The X-Files ended, Anderson performed in several stage productions and worked on various film projects. She has participated in narrative work for documentaries on scientific topics. In 2005, she appeared as Lady Dedlock in the BBC television adaptation of Charles Dickens' novel Bleak House, had a starring role in the Irish film The Mighty Celt (for which she won an IFTA award for Best International Actress) and performed in A Cock and Bull Story, a film version of the novel Tristram Shandy.

In December 2004, Anderson married Julian Ozanne, a documentary filmmaker. Anderson and Ozanne announced their separation on April 21, 2006, after 16 months of
marriage. On November 1, 2006, Anderson and boyfriend Mark Griffiths welcomed a son named Oscar. As of June 2008, Gillian and Mark are expecting their third child together 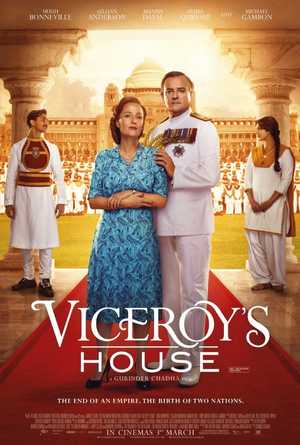 Drama, Historical Directed by: Gurinder ChadhaWith: Gillian Anderson, Hugh Bonneville, Michael Gambon,...The final Viceroy of India, Lord Mountbatten, is tasked with overseeing the transition of British India to independence, but meets with conflict as different sides clash in the face of monumental change. 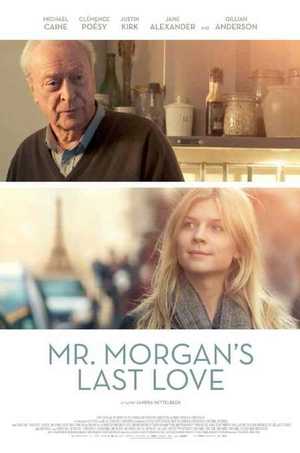 Drama Directed by: Sandra NettelbeckWith: Michael Caine, Gillian Anderson, Clémence PoésyAn American in a strange city, a chance encounter, a beautiful young woman, two people recognizing a moment out of the ordinary and making the most of it. The most romantic city in the world becomes the perfect and yet perfectly ironic setting for a beautifully tender tale of life and love, of... Read more... 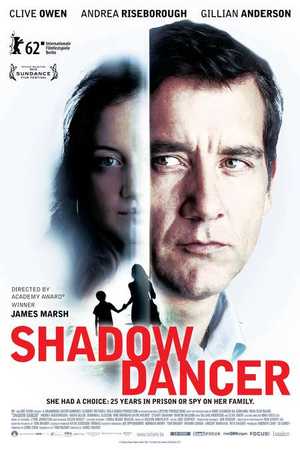 Drama Directed by: James MarshWith: Clive Owen, Andrea Riseborough, Gillian AndersonSet in 1990s Belfast, an active member of the IRA becomes an informant for MI5 in order to protect her son's welfare. 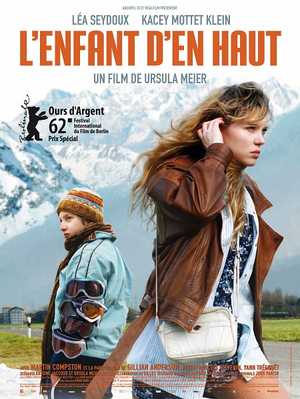 Drama Directed by: Ursula MeierWith: Léa Seydoux, Kacey Mottet Klein, Gillian AndersonA luxury ski resort in Switzerland. 12-year-old Simon lives in the industrial valley below, with his jobless sister, Louise. Every day, he takes the ski-lift to the opulent ski world above, stealing equipment from the rich tourists to resell to the local kids back down. As he partners with a... Read more... 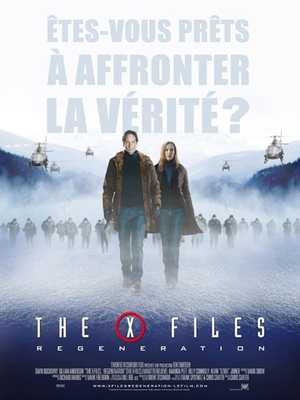 The X-Files: I Want to Believe

Science Fiction Directed by: Chris CarterWith: David Duchovny, Gillian Anderson, Amanda PeetIn grand "X-Files" manner, the film's storyline is being kept under wraps, known only to top studio brass and the film's principals. This much can be revealed: The supernatural thriller is a stand-alone story in the tradition of some of the show's most acclaimed and beloved episodes, and takes the... Read more... 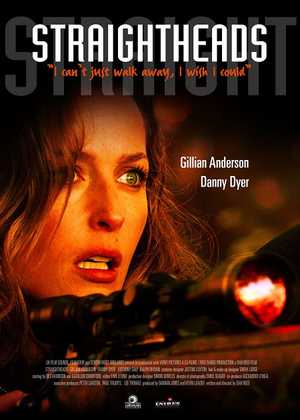 Thriller Directed by: Dan ReedWith: Gillian Anderson & Danny DyerWhen Adam is invited by a beautiful, confident older woman he has just met to accompany her to a lavish party in the country he knows he is going to have the best night of his life. That night, exhilarated by the sexual chemistry they share, and the highly charged sex they have just had, Alice... Read more... 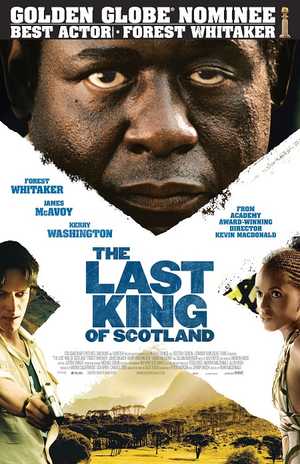 The Last King of Scotland