Halle Maria Berry (born August 14, 1966) is an American actress and former fashion model. Berry received an Emmy, Golden Globe, SAG, and an NAACP Image Award for Introducing Dorothy Dandridge and won an Academy Award for Best Actress and was nominated for a BAFTA Award in 2001 for her performance in Monster's Ball, becoming the first and, as of 2012, only woman of African American descent to have won the award for Best Actress. She is one of the highest paid actresses in Hollywood and has been involved in the production side of several of the films in which she performed. Berry is also a Revlo Read his whole biography on spokesmodel.

Before becoming an actress, Berry entered several beauty contests, finishing as the 1st runner-up in the Miss USA Pageant (1986), and coming in 6th place in the Miss World Pageant in 1986. She made her film debut in 1991 with a brief appearance in Jungle Fever. Her breakthrough was in 1992's Boomerang, which led to roles in films such as The Flintstones (1994) and Bulworth (1998). In addition to her Academy Award win, the 21st century brought a new level of prominence to Berry, with roles in films such as X-Men (2000), Die Another Day (2002), where she played Bond Girl Jinx, and Cloud Atlas (2012). She also won the Golden Raspberry Award for Worst Actress in 2005 for Catwoman and accepted the award in person, one of the few people to do so.

Berry was born Maria Halle Berry, though her name was legally changed to Halle Maria Berry in 1971. Berry's parents selected her middle name from Halle's Department Store, which was then a local landmark in her birthplace of Cleveland, Ohio. Her mother, Judith Ann (née Hawkins), who is of English and German descent, was a psychiatric nurse. Her father, Jerome Jesse Berry, was an African American hospital attendant in the same psychiatric ward where her mother worked; he later became a bus driver. Berry's maternal grandmother, Nellie Dicken, was born in Sawley, Derbyshire, England, while her maternal grandfather, Earl Ellsworth Hawkins, was born in Ohio. Berry's parents divorced when she was four years old; she and her older sister Heidi were raised exclusively by her mother. Berry has said in published reports that she has been estranged from her father since her childhood, noting in 1992, "I haven't heard from him since. Maybe he's not alive."

Berry graduated from Bedford High School. She worked in the children's department at Higbee's Department store. She then studied at Cuyahoga Community College. In the 1980s, she entered several beauty contests, winning Miss Teen All American in 1985 and Miss Ohio USA in 1986. She was the 1986 Miss USA first runner-up to Christy Fichtner of Texas. In the Miss USA 1986 pageant interview competition, she said she hoped to become an entertainer or to have something to do with the media. Her interview was awarded the highest score by the judges. She was the first African-American Miss World entrant in 1986, where she finished sixth and Trinidad and Tobago's Giselle Laronde was crowned Miss World 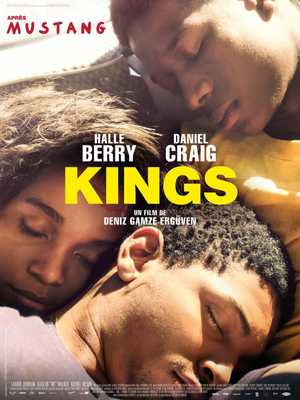 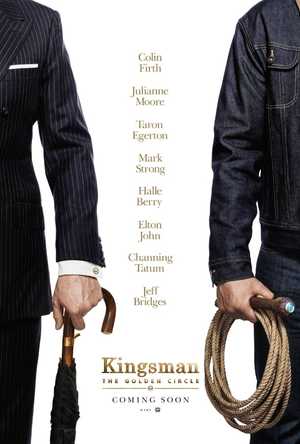 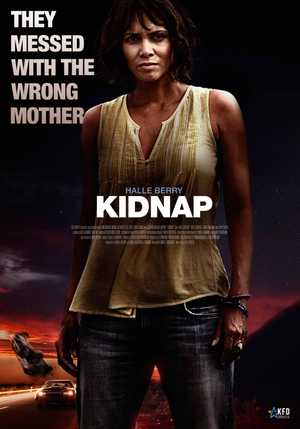 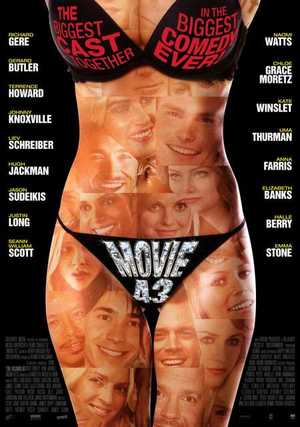 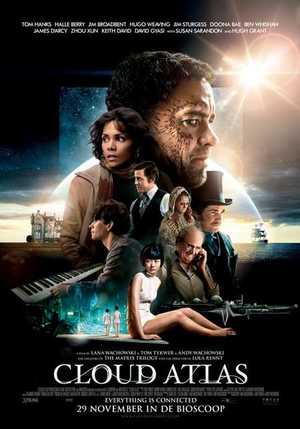 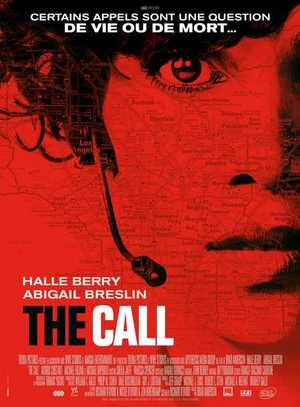 Thriller Directed by: Brad AndersonWith: Halle Berry, Abigail Breslin, Morris ChestnutWhen a veteran 911 operator takes a life-altering call from a teenage girl who has just been abducted, she realizes that she must confront a killer from her past in order to save the girl's life. 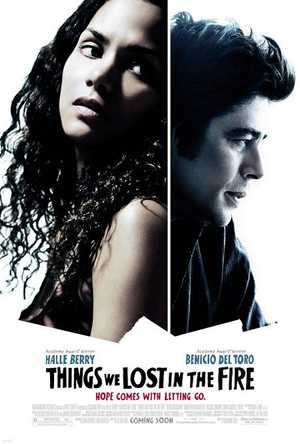 Things we Lost in the Fire

Drama Directed by: Susanne BierWith: Halle Berry, Benicio Del Toro, David DuchovnyAfter an unspeakable tragedy, two people get a second chance at life in "Things We Lost in the Fire." When Audrey Burke (Halle Berry) loses her husband in an act of random violence, she forges an unlikely relationship with Jerry Sunborne (Benicio Del Toro), her husband's best friend from childhood.... Read more... 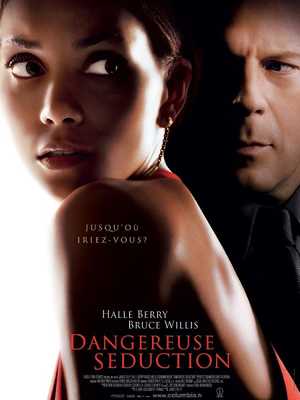 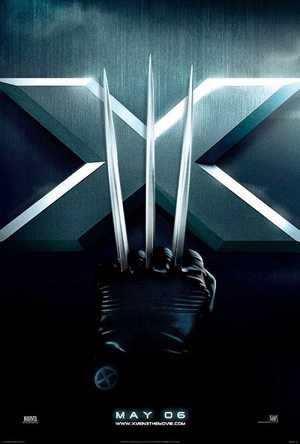 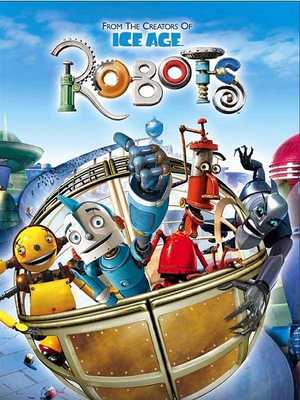 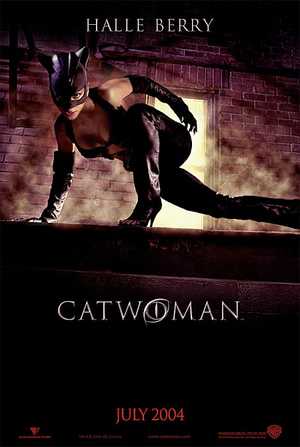 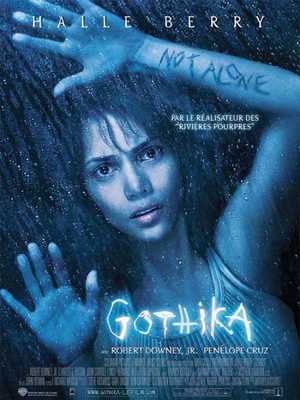 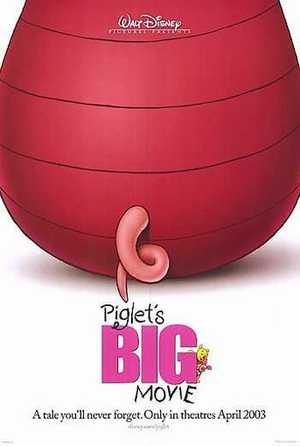 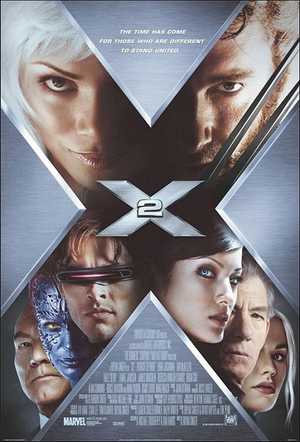 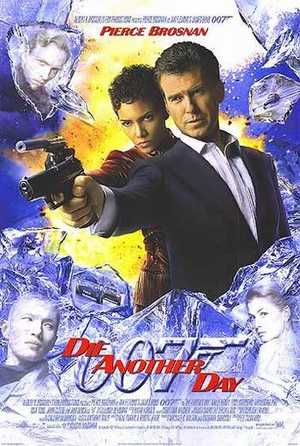 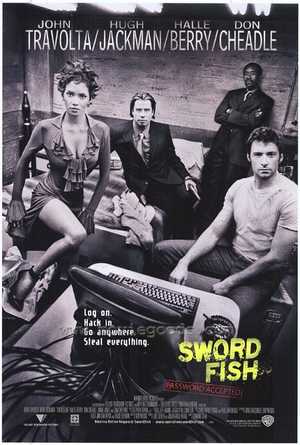 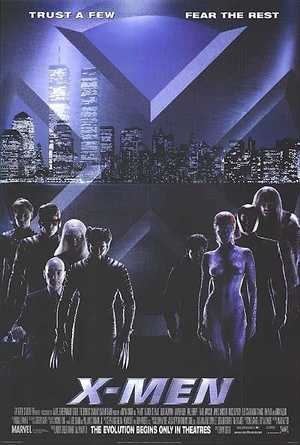